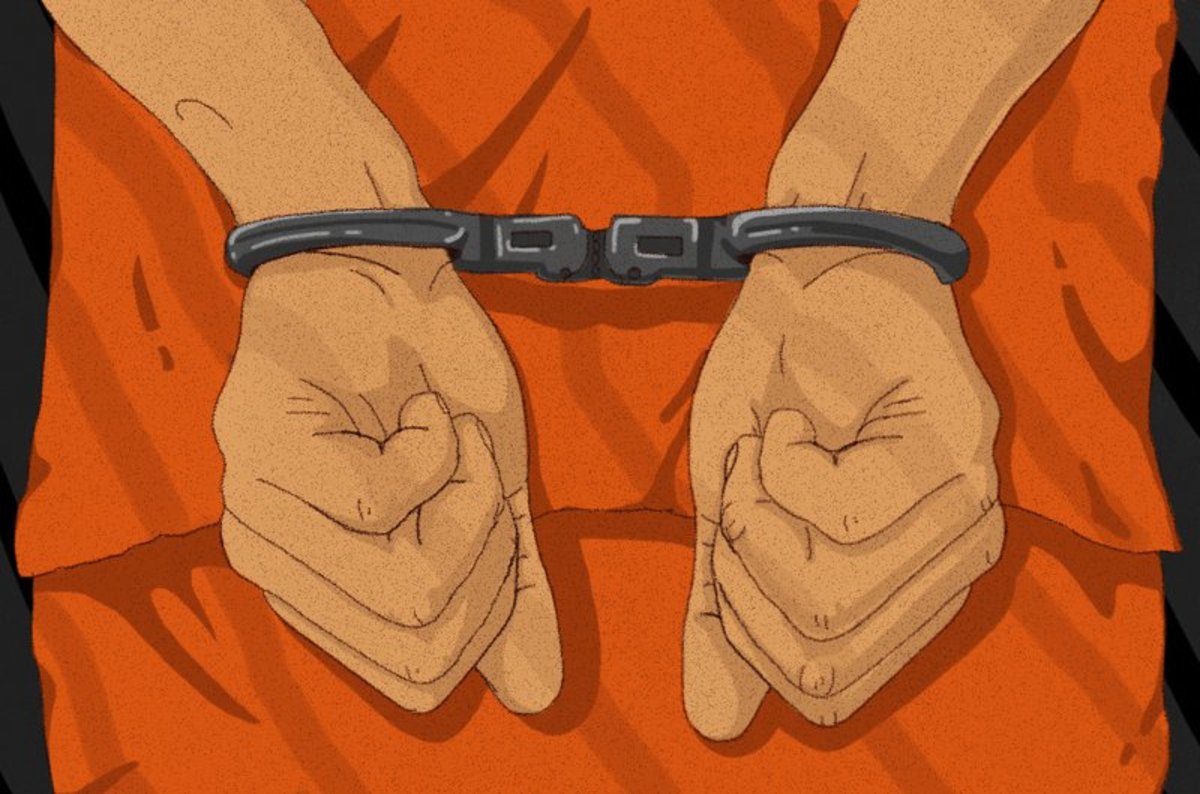 According to a recent report from Reuters, a Turkish court has jailed six suspects as part of its investigation into local cryptocurrency exchange Thodex. The group of suspects, who are reportedly being held pending trial, include the brother and sister of Thodex CEO Faruk Fatih Ozer, as well as senior company employees.

Ozer fled Turkey earlier this month, leaving the funds of about 390,000 users of the exchange irretrievable. Bitcoin accounted for 1.73% of Thodex’s total volume at the time, more than $10 million worth. Thodex and Ozer cited liquidity problems, a years-old hacking incident and the inability to transfer shares to an outside investor as reasons for the apparent exit scam.

The Turkish government instituted a ban on cryptocurrency payments earlier this month as well, as its own fiat currency is rapidly being devalued.

Though it is not possible for a government to outright ban a decentralized financial system like Bitcoin, it can make it difficult for citizens to leverage, particularly by instituting restrictions on payments services and bitcoin exchanges. While the reported actions of Ozer and the operators of Vebitcoin appear to justify regulatory action, forthcoming government restrictions or custody requirements for Bitcoin could oppress what is meant to be a sovereign route to financial security for Turkey’s citizens.