How Texas Is Becoming A Mecca For Bitcoin Miners 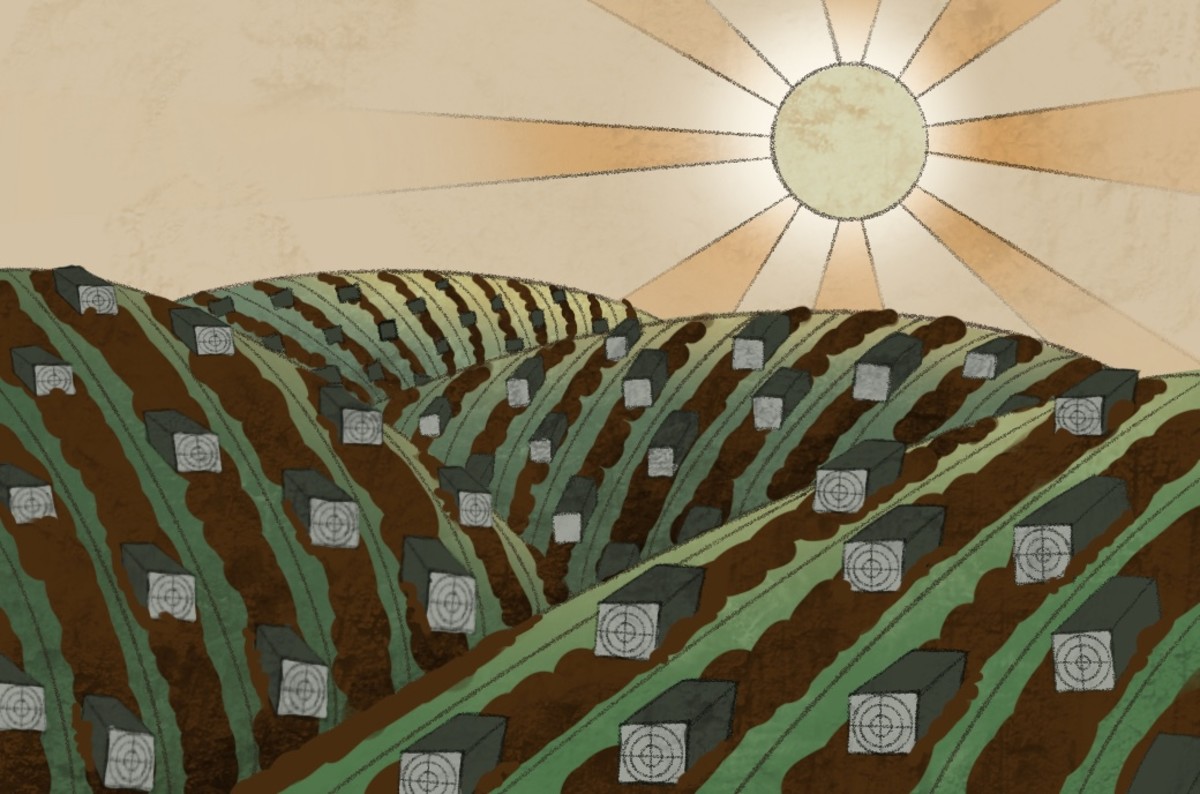 Texas might seem like an unlikely mecca for large scale bitcoin mining operations. Although energy prices in Texas are relatively cheap — a big draw for miners — the state’s reserve margins are almost nonexistent, as was demonstrated by a recent ice storm that left some homes and businesses without power for up to four days.

And when it comes to the cryptocurrency mining community, It’s hard to know exactly who’s located where and what exactly they’re mining. But there’s lots of anecdotal evidence that a significant bitcoin industry move to Texas is afoot. Bitcoin mining companies like Bitmain, Blockcap, Argo Blockchain, Great American Mining, Layer1, Compute North, Riot Blockchain and Whinstone are just a few of the major industry players that have chosen to set up shop in the Lone Star State.

Compared to many U.S. states, Texas energy rates are inexpensive, although there are a few states that are slightly cheaper.

This is still a strong selling point for bitcoin miners, but energy supply problems, with no end in sight as the population of Texas grows, is a potential problem.

Meredith Angwin, author of “Shorting The Grid” told Great American Mining’s Marty Bent in a recent “GAMcast” interview that Texas has “the skinniest of reserve margins” when it comes to energy supply, as borne out in the recent ice storm.

Angwin also noted that renewables like wind and solar are only available when it’s sunny or windy and have to be backed up by natural gas.

But it’s the nature of bitcoin mining that miners “seek out extremely cheap sources of energy which tend to be stranded renewables or fossil fuels like natural gas and oil via flaring or venting that would otherwise be wasted,” said Bent in a recent podcast.

Despite the challenges Angwin noted, Argo Blockchain is setting up in West Texas, using renewables (mostly wind) and natural gas as backup.

“We chose West Texas and this site in particular because it offers us some of the lowest electricity rates in the world and the majority is from renewable sources, namely wind and solar,” CEO Peter Wall told Bitcoin Magazine recently.

Companies like Great American Mining are welcomed by oil producers that need a way to cut some of the gas byproduct going into the atmosphere, as environmental concerns and regulations grow in importance.

Edward Evenson, head of business development for Slush Pool and Braiins, explained that these mining companies get their energy at no cost and help reduce carbon emissions.

“Gas vent capture/flaring would otherwise just be channeled into our atmosphere,” Evenson explained to Bitcoin Magazine. “As far as sustainability is concerned, yes, it is sustainable as many gigawatts of energy are currently just being wasted in a not-so environmentally friendly way… This will be one of many solutions in the future that keeps bitcoin mining as one of the ‘greener’ industries in the world.”

With the ongoing problems of the energy grid in Texas, gas vent capture also has the enormous advantage of being independent of this grid. In a release announcing its partnership with Great American Mining, Toronto-based Fortress Technologies talks about the importance of this independence.

“Great American Mining’s strategic focus on off-grid energy generation as part of the long-term viability of their business is another reason why we are excited to partner with them,” reads the release. “Mining off-grid significantly decreases operational risk over time as demand for on-grid power purchase agreements from bitcoin miners and other energy consumers gets more competitive. Furthermore, this presents an immense opportunity in scale for us to pursue, as all of the vented/flared gas in the US converted to electrical power would yield approximately 7.4 GW, which in turn represents about 50-70% of the total power converted by the Bitcoin network currently.”

“As gas venting capture technology becomes more popular, Texas with its huge oil and gas fields is a natural pull for miners wanting to mine without having to be dependent on the state’s energy power grid,” Mow told Bitcoin Magazine. “This also has the added benefit of making Bitcoin more resilient and anti-fragile.”

Evenson added that there is still plenty of opportunity for bitcoin miners to take advantage of this power source.

“There is enough flared oil/gas output to support seven-times the current global network hash rate, so it would be some time before miners would hit any resource limits in that regard (lots of room to scale),” he said.

A New Mecca For Bitcoin Mining

A growing interest in mining from institutions like investment funds in Texas is spurring growth as established investors look for areas with not only cheap and abundant energy but a degree of political and regulatory certainty.

As noted here, the former governor of Texas, Rick Perry, called miners “a major accelerant for job creation and sustainable economic growth in the state,” while current governor Greg Abbott has put out the welcome mat for bitcoin mining companies.

“I think Texas is and will continue to be a mecca for mining in North America,” Evanson said. “Diverse sources of cheap energy, load balancing programs and friendly regulations ensure it will be a hotspot for bitcoin mining for many years to come.”

Originally posted on May 4, 2021 3:44 pm By Jessie Willms at Bitcoin Magazine

The Institutional Landscape For Bitcoin With Cathie Wood And Anthony Scaramucci