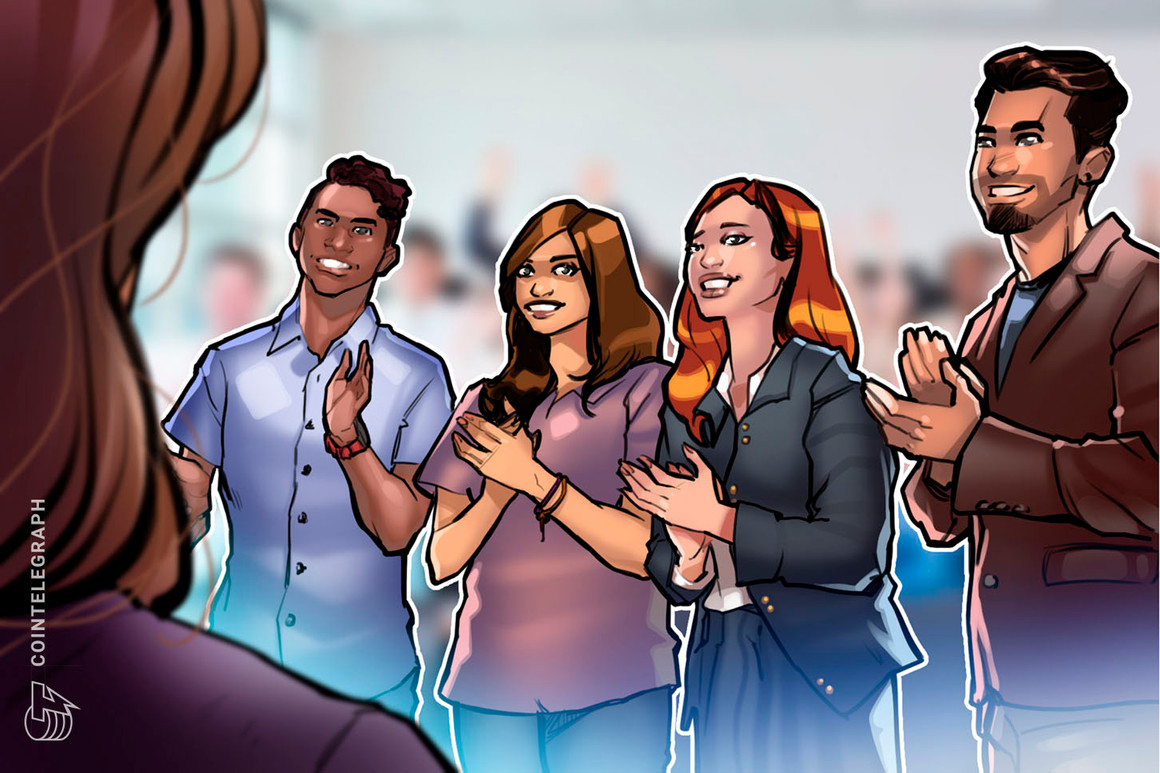 Dogecoin’s status as the top memecoin may be (but almost certainly isn’t) under threat following the news that controversial Tiger King star Carole Baskin has launched her CAT coin.

In a blog post via Baskin’s nonprofit Big Cat Rescue on Tuesday, she revealed her social token had been launched on Rally, an open network that enables creators to launch their own coins on the Ethereum blockchain. However, she emphasized her coin is not an investment tool, it’s actually a terrible pun:

“Our new $CAT coin is not a currency for investment, but rather is a purr-ency of our fans to show their love for the cats and to reap the benefits of being our most forward-thinking partners in creating a world where all wild cats live free.”

However, Baskin’s interest in cryptocurrency seems to have some basis to it, with the reality TV star explaining she had concerns surrounding money-printing-fueled inflation and that: “I like the idea of putting the power of money in the hands of the people, rather than banks and governments.”

Despite her newfound bullishness, Baskin appears to have misunderstood the different attributes of Bitcoin (BTC) versus many altcoins as she said: “At this point, both the USD and Bitcoin are fiat currencies, but at least Bitcoin and other altcoins have scarcity built in and now there is much more broad adoption of them in our everyday lives.”

Holders of CAT will be eligible for rewards, such as “elite access to LIVE walkabouts and conversations with Carole Baskin and her crew of big cat lovers and keepers, discounts and first access to new merchandise and activities.”

This is not Baskin’s first move in crypto. In April last year, she began accepting donations in Bitcoin, Bitcoin Cash (BCH) and Ether (ETH) via BitPay.

It is yet to be seen if her arch-nemesis Joe Exotic, better known as the Tiger King, has woken up to the significance of blockchain technology behind bars.

Originally posted on May 5, 2021 5:44 am By Cointelegraph By Brian Quarmby at Coin Telegraph