How The HODL Meme Reveals The Truth About Bitcoin 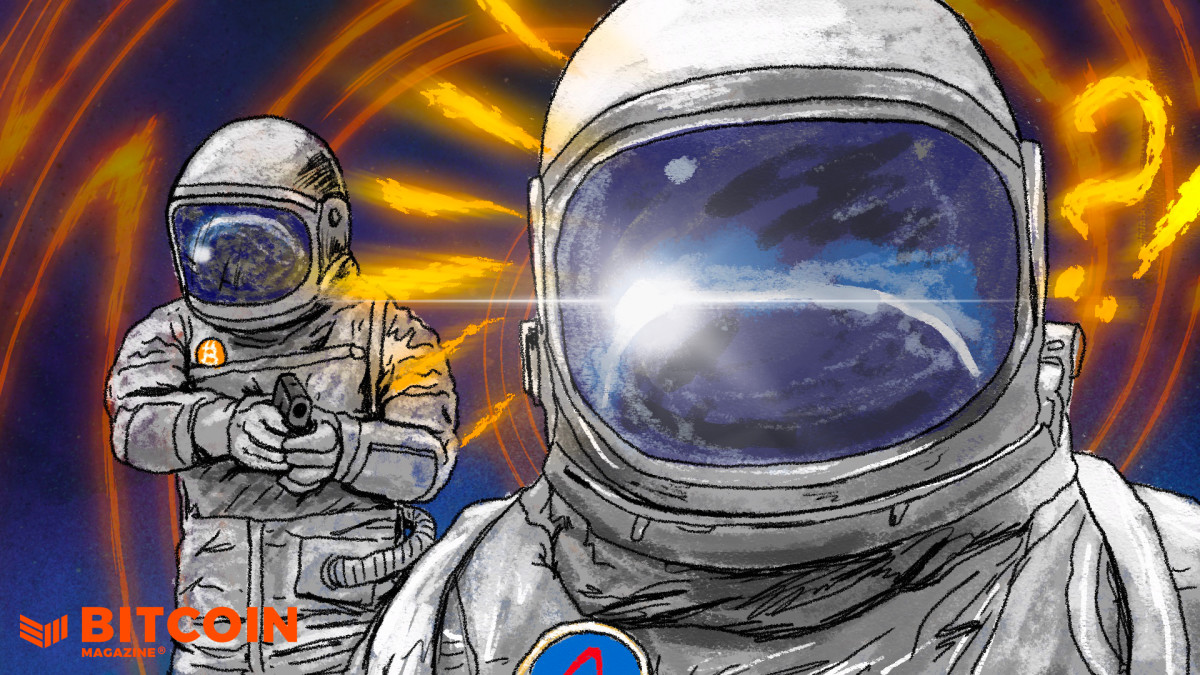 Memes are plentiful in the Bitcoin community, acting at once as sources of amusement, beacons of solidarity and resources for edification. Many prominent Bitcoiners before me have recognized this, and I would encourage those interested to consult the fantastic articles written by Bob Simon, SEANSTACKIN and Jameson Lopp for more information. In this article, I hope to contribute to this discussion by highlighting the evolutionary dynamics undergirding the existence of memes in the Bitcoin community.

To begin with, the word “meme” was popularized by Richard Dawkins in the 1970s, although it originates from the Greek word “mimeme,” meaning “an imitated thing.” Dawkins, being an evolutionary biologist, realized that in the same way that genes mutate, replicate and are selected for over time, due to evolutionary pressures, so too are cultural ideas.

Memes Represent The Fittest Of Our Culture

In the domain of biology, genes modify the adaptive fitness of an organism given the environmental constraints that the organism is exposed to. Those genes that enhance the adaptive fitness of an organism increase the likelihood that it will reproduce, thereby increasing the likelihood that the gene itself will proliferate among a population. However, the replication of genes across successive generations is imperfect, and it is via replication errors, along with random mutations, that new genes emerge.

There is a sense in which genes compete against other genes for their own survival and inclusion in the genetic makeup of the host organism. Those genes that enhance the adaptive fitness of an organism can be expected to outcompete rival genes that fail to do so over time. This process of replication, mutation and selection was famously described by Charles Darwin (although Darwin was unaware of genes at the time) and is known as evolution through natural selection.

Importantly, those genes that survive and thrive in a population can be thought to reveal truths about the selective pressures of the environment that the organism exists in. Consider, for instance, that after observing a unique Madagascan orchid with an extremely long spur, Darwin predicted that there would exist a moth with a proboscis long enough to extract the nectar located at the base of the flower. A moth with such an appendage was not known to exist when Darwin made this prediction. Lo and behold, 21 years after Darwin’s death, a moth fitting this precise description was discovered in Madagascar.

Thus, not only can genes reveal heretofore unknown truths about organisms and the environments they exist within, but it is also possible that a co-evolutionary process can occur between the genes of distinct organisms. All of this is relevant when considering the memes that exist in the Bitcoin community. As already stated above, memes, as cultural ideas, may also be thought to evolve through a process of cultural evolution via natural selection.

To help see this, consider the “HODL” meme, which is perhaps one of the most well-known and long-standing memes in the Bitcoin community. The meme originates from a bitcointalk.org post from December 2013, entitled “I AM HODLING.” In the post, the author, GameKyuubi, acknowledges and embraces the misspelling of the word “holding.” In the same way that genetic variation occurs through replication failures and random mutation, GameKyuubi unwittingly created a meme by failing to perfectly replicate the word “holding,” likely due to the whiskey they consumed.

Furthermore, in the post, GameKyuubi asserts that they will not sell their bitcoin despite the dramatic decline in price. This is because they didn’t consider themselves to be a competent trader. Others on the forum immediately seized upon the misspelling, clearly finding it humorous, and echoed the underlying sentiment by proudly responding with “HODL!”. Put differently, the meme was immediately embraced, imitated and proliferated among the relevant cultural population.

Importantly, the meme can be construed as a proscriptive moral rule and social strategy. It describes an acceptable mode of behavior for oneself and others in the community. Which is, obviously, that one should refrain from trading or selling their bitcoin. Any individual who saw GameKyuubi’s post and adhered to this rule has experienced a 10,000% increase in their purchasing power since that date.

The meme, and its persistence in the community, is not arbitrary, despite having an arbitrary origin. To see this, suppose that another individual made a similar post to GameKyuubi, although they advocated for others to trade their bitcoin with the aim of acquiring more bitcoin at a later date. Like GameKyuubi, we can stipulate that they made a similar replication mistake when they titled their post “I AM TRAEDING.” Suppose, further, that some community members embraced the HODL meme, with the associated strategy, while others embraced the TRAED meme and strategy.

To begin with, the tax implications, transaction and opportunity costs immediately disadvantage those embracing the TRAED meme when compared with those adopting the HODL meme. After all, it is a well established fact that the overwhelming majority of traders lose money. These realities alone suggest that the HODL meme will outcompete the TRAED meme.

More importantly, however, is the fact that the HODL meme more closely aligns with the fundamental features of the Bitcoin network when compared with the TRAED meme. Because there is a fixed and capped supply of bitcoins, any meme that implicitly recognizes this fact, which the HODL meme does, can be expected to outcompete alternative memes that fail to cohere with this environmental constraint that the Bitcoin network imposes.

Memes And Bitcoin Are Co-Evolving

Examining this conception in greater depth is beyond the scope of this article, however, I raise this notion to highlight how memes in the Bitcoin community can be thought to co-evolve. As was the case with the co-evolving genes of the Madagascan orchid and moth, it may be thought that there is a symbiotic and co-evolutionary process occurring between the HODL meme and the capped supply consensus rule. Each meme enhances and reflexively reinforces the other; as more cultural carriers embrace the HODL meme, those same carriers are more likely to embrace and support the capped supply consensus rule, which in turn strengthens and helps to proliferate the HODL meme.

It is, for all of these reasons, why memes can be thought to reveal truths about the Bitcoin network and community; it is only those memes that in some way reflect, or reinforce, fundamental truths about the Bitcoin network that will survive and thrive over time. When viewed through a lens of cultural evolution, the HODL meme is highly adaptive and fitness enhancing when compared with competitor memes, such as the hypothetical TRAED meme. I posit that this is why the HODL meme exists, and will continue to exist, in this community.

This is a guest post by William Ridge. Opinions expressed are entirely their own and do not necessarily reflect those of BTC, Inc. or Bitcoin Magazine.

Originally posted on May 7, 2021 7:29 pm By William Ridge at Bitcoin Magazine

Do I Have To Pay Taxes On Bitcoin?

The Unbearable Tragedy of The B​​ Word

How Has Covid-19 Contributed To The Rise In Bitcoin’s Price?