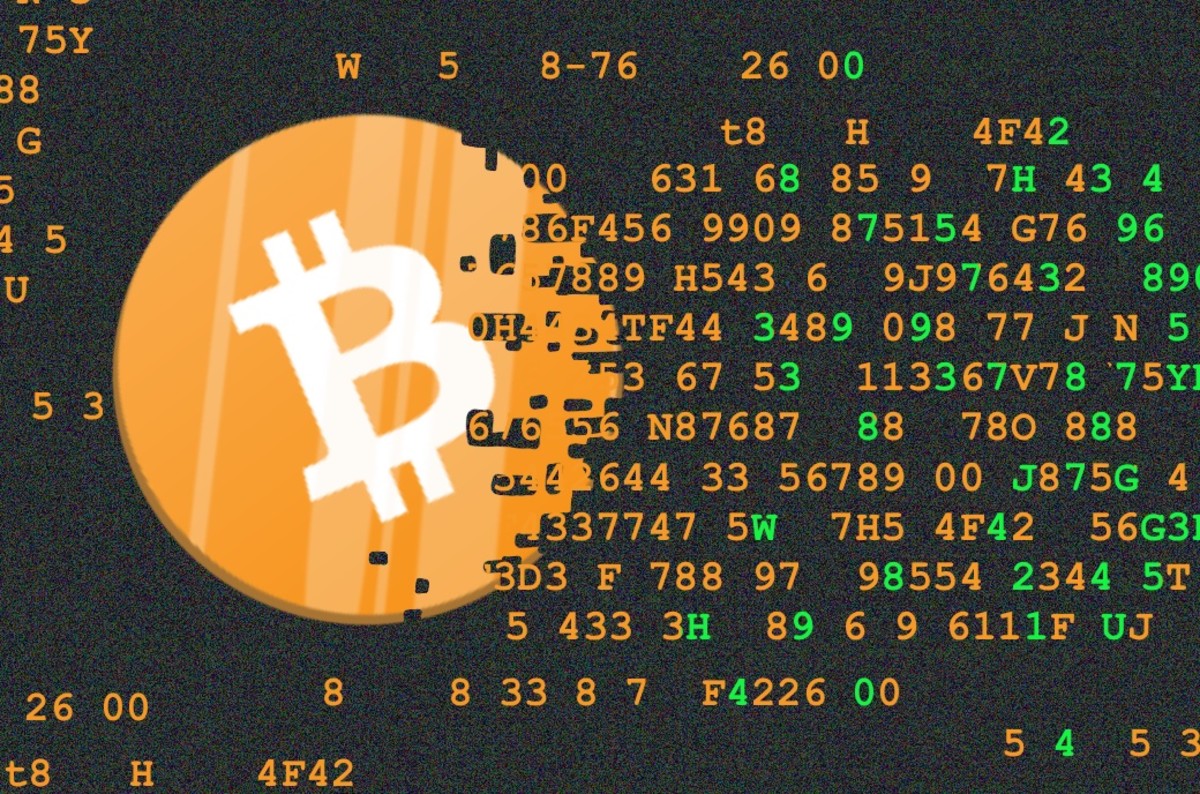 The Bitcoin Optech newsletter provides readers with a top-level summary of the most important technical news happening in Bitcoin, along with resources that help them learn more. To help our readers stay up-to-date with Bitcoin, we’re republishing the latest issue of this newsletter below. Remember to subscribe to receive this content straight to your inbox.

This is the 150th regular Optech weekly newsletter that we’ve written for the Bitcoin technical community. Pausing only for short breaks around the Christmas holidays, we’ve published digests of the most important events in Bitcoin and Lightning development every week since June 2018.

Optech was started with some very simple goals: to help Bitcoin businesses adopt technologies that allow Bitcoin to scale, and to highlight the amazing technical work happening in the open source Bitcoin community. Although we couldn’t foresee exactly what form that would take three years ago, it’s a mission that we continue to believe in, and that guides all the work we do. Since June 2018, we’ve:

The newsletters are the work of many contributors. Foremost amongst them is Dave Harding, who writes the majority of our content. To say that Dave is prolific is an understatement – week after week, he produces concise, clear summaries of the enormously varied research and development happening across the Bitcoin ecosystem. We’re lucky to have someone of his breadth of knowledge, dedication and humility documenting Bitcoin. The extensive body of work that he’s produced for Optech and other projects is a huge asset for all present and future Bitcoiners.

The supporting roles are filled by other Optechers. Mike Schmidt writes our regular sections on Stack Exchange Q&As and Notable Changes to Bitcoin Software and Infrastructure, and makes sure that the newsletter arrives in everyone’s inbox on time. Jon Atack contributes our regular summary of Bitcoin Core PR Review Club. As well as Mike and Jon, Carl Dong, Adam Jonas, Mark Erhardt and I contribute occasional PR summaries and review each week’s newsletter to try to ensure the content we produce is accurate and clear.

Special thanks to Shigeyuki Azuchi, who translates our newsletters into Japanese, and Akio Nakamura who has also translated and reviewed our Japanese material.

Thanks to all the members of the Bitcoin community – too numerous to name individually – who have reviewed our newsletters, helped us understand concepts, and opened issues and PRs when we’ve made mistakes.

All of this work is made possible by our generous supporters, primarily our founding sponsors – Wences Casares, John Pfeffer and Alex Morcos.

Finally, thank you, our readers. We love being part of this community and contributing to this ecosystem. Knowing how valuable this resource is to so many people, and hearing feedback from our readers is hugely rewarding for us. If you want to contribute, or have suggestions for how we can improve, please don’t hesitate to contact us at info@bitcoinops.org.

Bitcoin Stack Exchange is one of the first places Optech contributors look for answers to their questions—or when we have a few spare moments to help curious or confused users. In this monthly feature, we highlight some of the top-voted questions and answers posted since our last update.

Please subscribe to the Bitcoin Optech newsletter directly to receive this content straight to your inbox every month.