Ripple Announces Partnerships Across MENA Amid Ongoing Strife With SEC 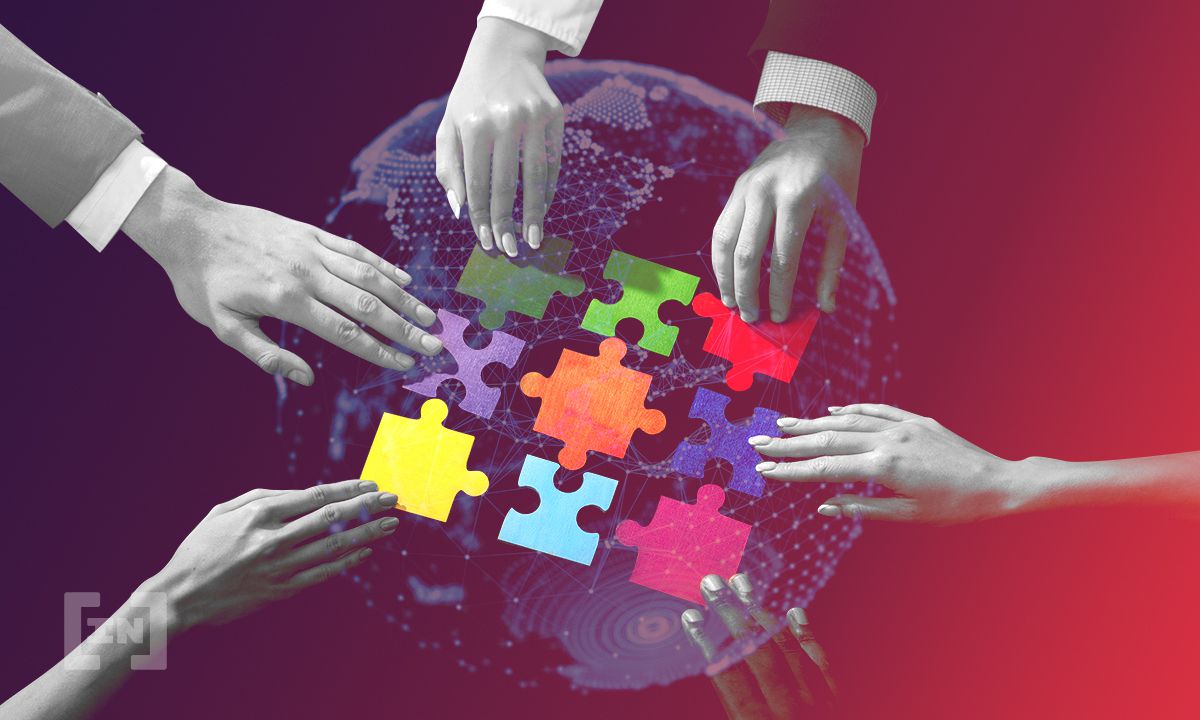 In June 2017 Ripple released their vision for the internet of value, the basic idea being that value should be exchanged as quickly as information. They saw the high cost and slow delivery of fiat currencies and wanted to address these issues.

Using blockchain, they aimed to remove any intermediaries from the process of exchanging assets or making payments. However, at the time, the market was inundated with a range of competing blockchains, which didn’t necessarily connect with one another. First, industry standards had to be set.

Since 2017, the blockchain market has matured and achieved great mainstream acceptance. This has created more opportunities for project like Ripple’s Internet of Value.

Egypt, India, and the UAE

While Ripple’s woes with the U.S. Securities and Exchange Commission (SEC) have been well documented over the last few months, they’ve been making modest growth when it comes to payments.

Egypt received $24 billion last year, making it one of the top five remittance corridors globally, after India, China, Mexico, and the Philippines.

Yesterday’s announcement that Ripple would be working with Bank Dhofar opens the door to another of the top remittance corridors in India. Working with BankDhofar and the Indian private sector bank IndusInd Bank to bring real-time payments into India.

This partnership is apparently of greater significance than last week’s announcement, as India is the top remittance receiving country in the world. Indian guest workers across the UAE and indeed the global send about $76 billion a year back home.

Ripple in other news

Ripple has been engaged in an ongoing battle with the SEC and their future is still unsure in the face of serious federal charges.

In December 2020, the SEC brought forward a case alleging that Ripple had conducted an unregistered securities offering of $1.3 billion through the sale of the XRP tokens. While Ripple and their executive board deny these allegations, the case is ongoing and it remains to be seen if Ripple will come through unscathed.