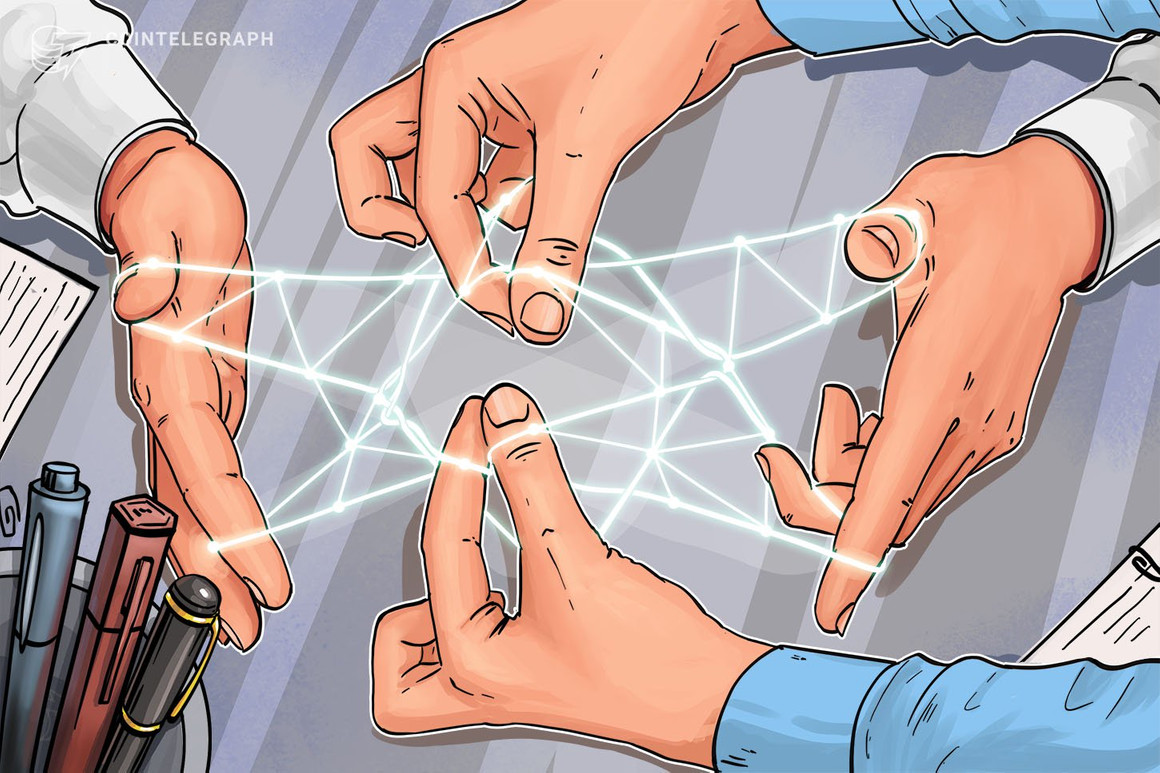 Cryptocurrency and blockchain intelligence company CipherTrace has announced analytics support for Binance Smart Chain (BSC) amid a rise in attacks and vulnerabilities on protocols running on the network.

In an announcement on May 27, the firm stated that it aims to identify higher-risk financial transactions taking place on BSC and its decentralized applications which now number more than 600. CipherTrace already tracks the activity of over a thousand digital assets. Dave Jevans, CEO of CipherTrace, stated that once support for a blockchain is added, the firm can add analytics for all applications built on that network.

The inclusion of CipherTrace’s analytics also allows Virtual Asset Service Providers (VASPs), such as exchanges, banks, OTC desks, hosted wallets, and other financial institutions, to flag transactions occurring on BSC that have a high probability of originating in illicit activity, including fraud.

Binance Chief Compliance Officer, Samuel Lim, noted that compliance with global anti-money laundering regulations is paramount and CipherTrace will help them achieve that.

“CipherTrace incorporating Binance Smart Chain data into its attribution system to support applications and exchanges is a move to combat illicit activities. In the long run, this will gain BSC more credibility and partnerships in the fiat and regulated space.”

BSC has been the epicenter of illicit activity and DeFi exploits over the past few months. The list of protocols losing money to malicious actors is growing, the largest of which is PancakeBunny which lost as much as $200 million in BNB and its native token in a massive flash loan attack on May 20.

Earlier this month, Marie Tatibouet, chief marketing officer of crypto exchange Gate.io told Cointelegraph that the lack of due diligence has exacerbated these exploits due to BSC’s centralized nature, adding that “they are greenlighting hundreds of projects every single week.”

Originally posted on May 28, 2021 3:00 am By Cointelegraph By Martin Young at Coin Telegraph