US Judge Sarah Netburn of the District Court for the Southern District of New York has denied the United States Securities and Exchange Commission (SEC) request to access Ripple’s legal communications in the course of the ongoing legal tussle between both entities. 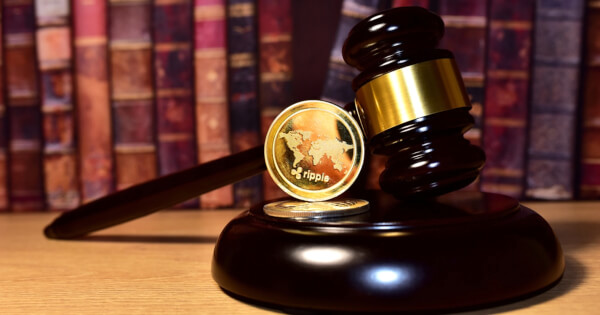 According to the denial memo, the SEC had requested the court earlier to order Ripple to give up all communications constituting, transmitting, or discussing any legal advice Ripple sought or received if it offers and sales of XRP was or would be subject to federal securities laws. Hence, the court denied this demand as a breach of Attorney-Client privilege.

The battle between the SEC and Ripple has been ongoing since December 2020. The SEC accused Ripple of being involved in the XRP cryptocurrency sales, which offered security without proper registrations. While the blockchain payments firm defended its position in that there were no clear guidelines from the SEC, both have explored new options to stay on the winning side of the court case.

Thus far, Ripple has recorded more than one victory against the SEC, despite the current denial of access to the firm’s communications. Against the SEC’s initial refusal to hand over its documents regarding the classification of Bitcoin (BTC) and Ethereum (ETH) as non-securities. The court has compelled the agency to grant access to those documents. Additionally, Judge Netburn has denied the SEC from prying into the personal financial records of the two indicted Ripple executives, in this case, CEO Brad Garlinghouse and Co-Founder Chris Larsen.

While law enforcement officials were once divided on the current Ripple-SEC case, a former SEC executive has argued that Ripple has a good chance of winning the case. Both entities appear to have more to uncover in the ongoing legal battle; a win for Ripple can change the regulatory terrain for cryptocurrencies in the US.