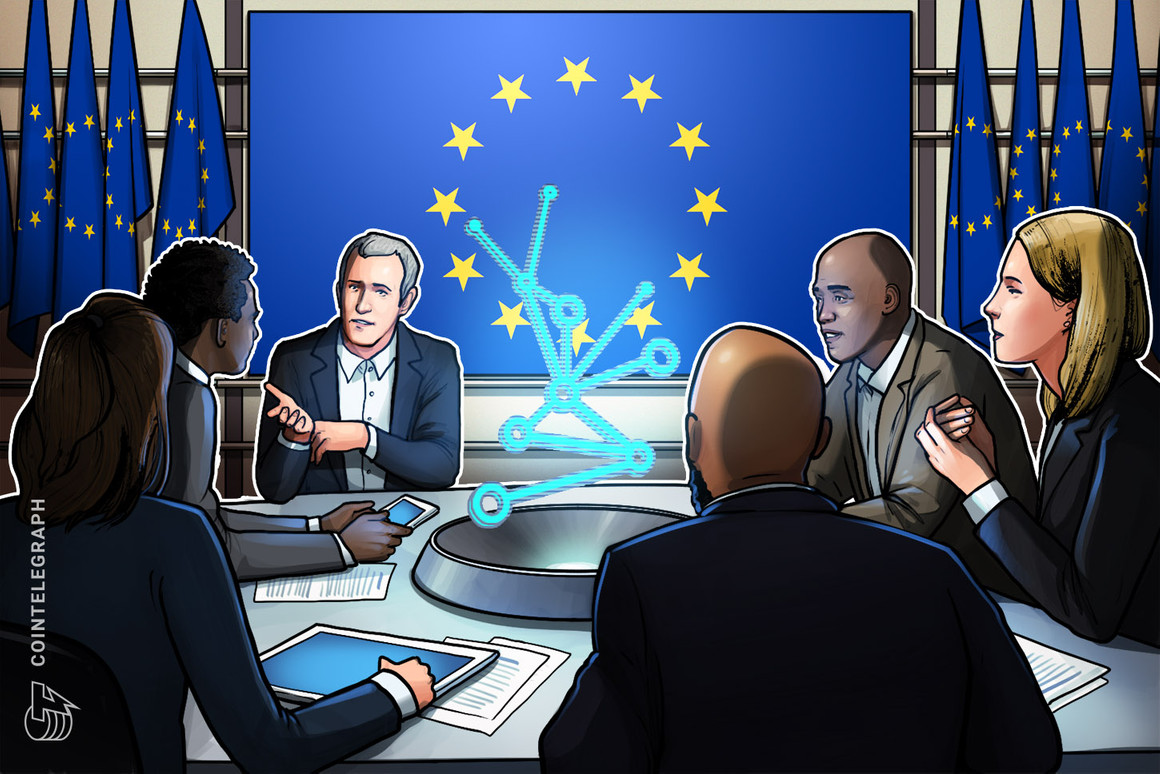 The European Union is falling behind China and the United States when it comes to blockchain and artificial intelligence investments, according to the European Investment Bank.

The EIB said on Tuesday that it anticipates an ongoing investment shortfall of around 10 billion ($12 billion) across both technologies. China and the U.S currently account for 80% of the global $25 billion invested in blockchain and AI, with the EU making up just 7% of that figure, reports Reuters.

The bank said the underinvestment in both sectors compared to other regions was a sign that the EU has failed to translate scientific knowledge into applicable business models.

“Companies and governments in Europe are substantially underinvesting in AI and blockchain compared to other leading regions and it has become clear that the European Union struggles to translate its scientific excellence into business application and economic success,” the report stated.

The EIB said it expected investment in both technologies to contribute to global COVID-19 recovery, across sectors ranging from healthcare to financial services. The bank said extra funding from private markets would be required if the EU intended to keep pace with global competitors.

“EU and member state support schemes could plug part of the gap, but private markets will clearly need to contribute the balance,” said the bank.

Even amid the investment shortfall depicted by the EIB, financial institutions within Europe continue to experiment with blockchain technology. The Banque de France recently used the Ethereum blockchain to run pilot tests for a central bank digital currency. Most major countries in the EU have signaled their intention to explore the development of CBDCs in the coming years.

Originally posted on June 1, 2021 12:51 pm By Cointelegraph By Greg Thomson at Coin Telegraph

Bitcoin not on the agenda for HSBC says bank's CEO