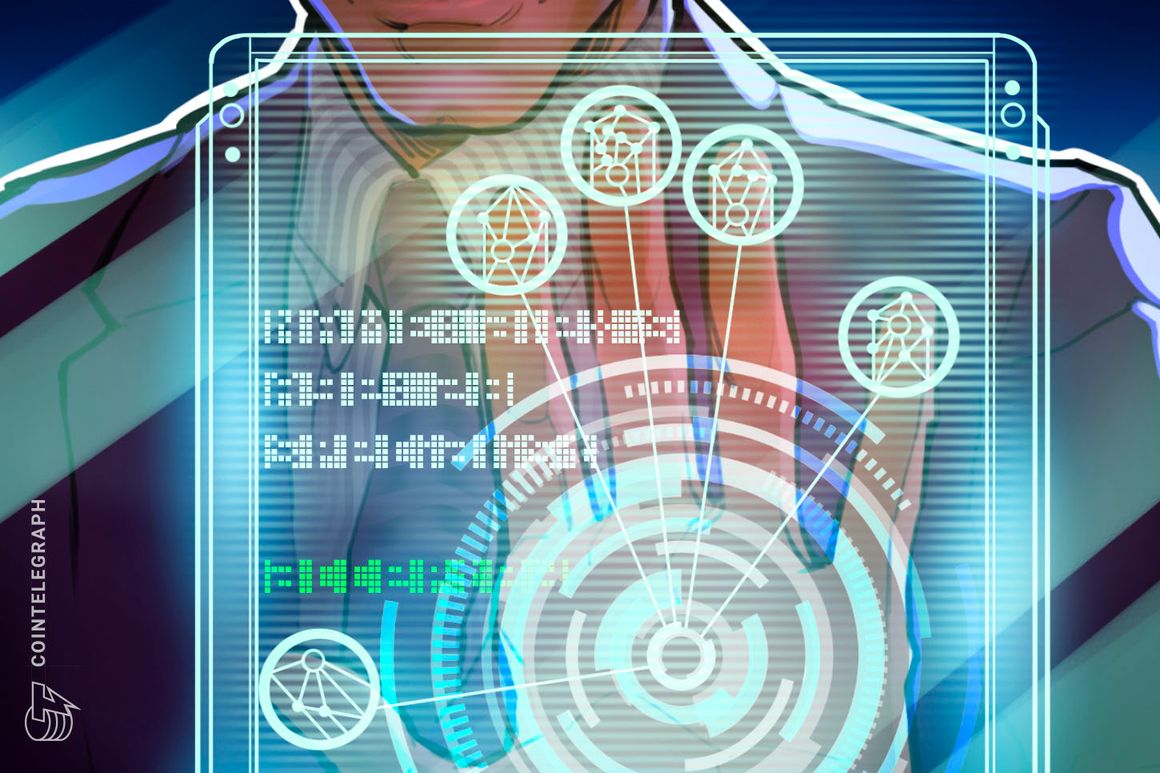 The crypto space has grown significantly in recent years, with various projects harnessing different blockchains for their solutions. Dusk Network, a blockchain focused on privacy, now offers projects the opportunity to apply for funding for Dusk-related endeavors.

“The Dusk Grants Program seeks to engage (independent) projects, developers, researchers, academics, or community organizers that want to accelerate the growth and accessibility of the Dusk Network blockchain platform,” Dusk said in a public statement on Tuesday. “The program is open to anyone and everyone, though applications need to be relevant to Dusk Network.”

Originally unveiled back in April, the grant initiative touts $5 million in total, available for allocation to various projects. Interested parties must apply for grant funds, with applications running through a six-step process, starting with an inquiry form, and ending with onboarding, according to the public statement.

The statement listed a number of particular project niches in which Dusk is interested in terms of allocating grant funds, including mainstream adoption-driving projects.

Dusk’s team currently oversees the grant endeavor, including approvals, although Dusk plans on forming a specific unit for grant overwatch. “In the coming year, a newly instantiated Governance Council consisting of core team members and reputable industry developers will start to govern the grant program,” the statement said. “This dedicated team of 7 people will also govern the network’s Community Development Fund (CDF), and is tasked with securing the long-term future of Dusk Network,” the statement added. “Further down the line, the team aspires to govern the network directly on-chain through a decentralised governance procedure.”

According to the statement, Dusk has not yet openly fired up its testnet. Cointelegraph reached out to Dusk Network, but did not receive a response in time for initial publication.

Originally posted on June 1, 2021 5:31 pm By Cointelegraph By Benjamin Pirus at Coin Telegraph

Who takes gold in the crypto and blockchain Olympics?