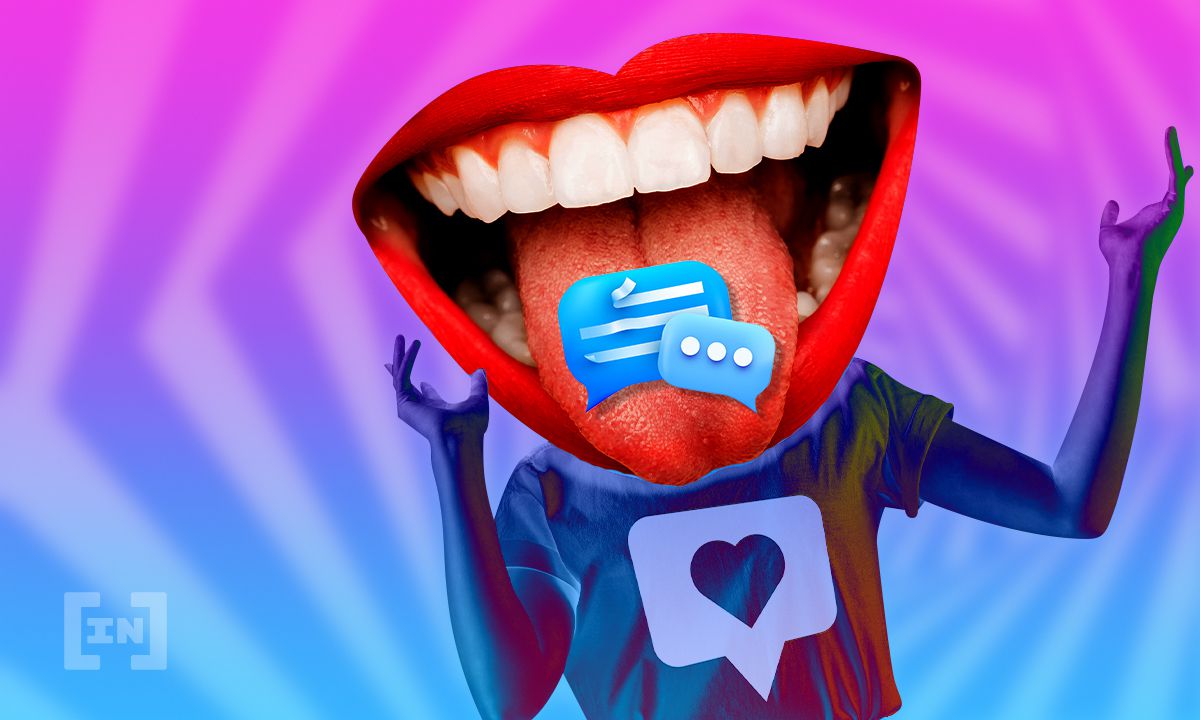 Politically-geared hacker group Anonymous has denied they had a hand in creating a video condemning Elon Musk’s involvement in influencing the crypto market. The video, in which the person claimed to be from the hacker group, had a lot to say about Musk, including condemning SpaceX and Tesla. Anonymous is placing the blame for creating the video in the hands of a breakaway organization and copycat group.

The clip began with the speaker stating, “This is a message from Anonymous, for Elon Musk.” and concluded with “We are Anonymous! We are legion. Expect us.”  In between, the Anonymous shout-outs, the speaker directed a lot of hate toward Musk, due to his tweets and opinions affecting the cryptocurrency market and even people’s lives.

“Reading the comments on your Twitter posts, it seems that the games you have played with the crypto markets have destroyed lives.” says the darkened figure. They go on to say that:

“Millions of retail investors were really counting on their crypto gains to improve their lives. This is something that you will never understand, because you were born into the stolen wealth of a South African apartheid emerald mine and have no clue what struggle is like for most of the working people in the world.”

On June 5, former Secretary of Labor Robert Reich called out Musk about his social media activities. Reich took to Twitter to share his opinion about Musk’s Twitter activities, saying they “aren’t funny.”

“His tweets are having a serious impact on markets. It’s just another example of how billionaires get away manipulating markets without accountability.”

He alluded to Musk’s series of social media updates, in which he advocates certain cryptocurrencies. Most notably the meme-inspired joke altcoin dogecoin (DOGE), which has seen unprecedented growth this year as a result.

World Wide Web Source Code to be Auctioned as NFT