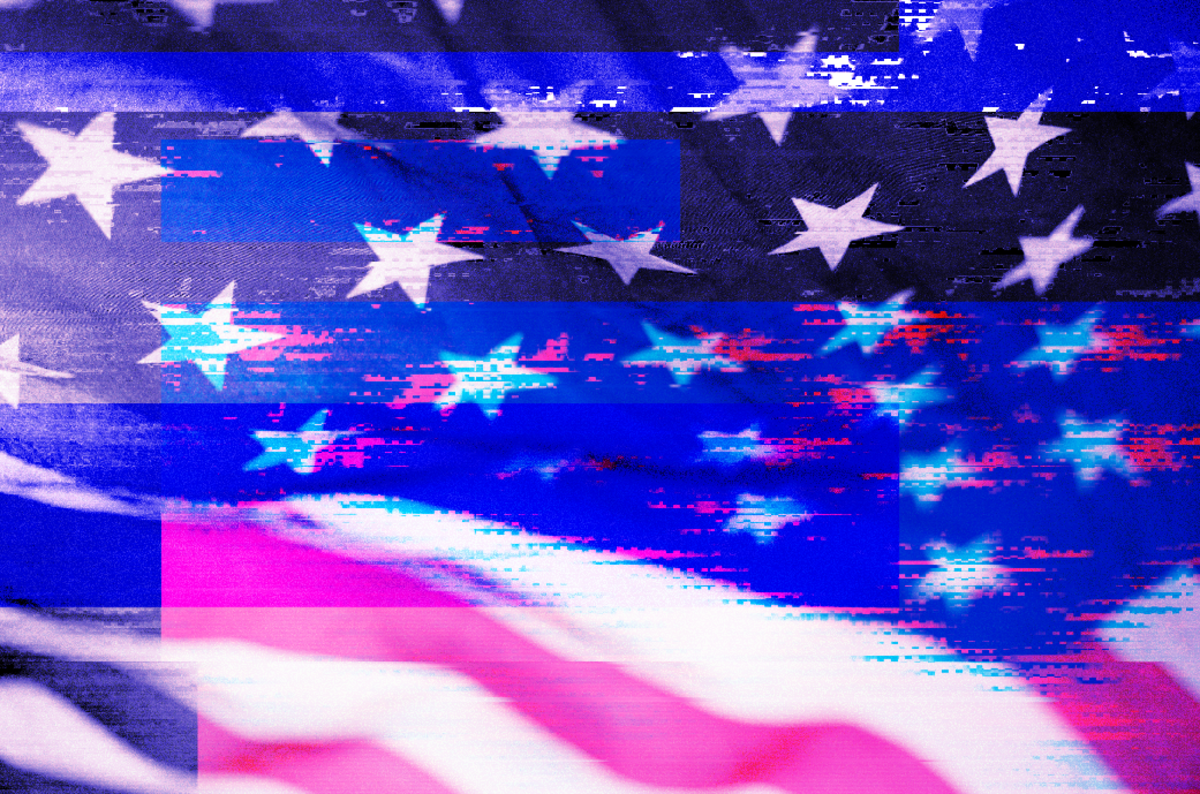 Top antitrust expert at the White House, Tim Wu, owns between $1 million and $5 million worth of bitcoin, the largest holding in his financial portfolio, according to a report from Politico.

“Wu, a tough critic of tech companies’ power, owns between $1 million and $5 million in Bitcoin,” per Politico. “His investment in Bitcoin is his largest holding in his financial portfolio.”

Wu is one of big tech’s most prominent critics and joined the Biden administration in March as a special assistant for technology and competition policy to the president at the National Economic Council.

Before going on leave to serve the federal government, Wu held a position as a law professor at Columbia University. In recent years, he has been leading the revitalization of American antitrust, focusing on the growing power of the big tech platforms.

But Wu is perhaps most widely known for coining the term “net neutrality,” the principle that states internet communications must be treated equally and not discriminated against or charged differently based on user, content, website, source or destination address. In essence, net neutrality helps to secure freedom of information exchange and promotes fair competition and innovation for internet services.

While Wu’s current role at the White House will not involve any particular matters related to Bitcoin, his financial disclosure seemingly matches his ideology — that of standing against centralized control and oversized power by big tech companies and of ensuring non-discriminatory access and usage of the internet and its many applications. It’s unclear how having a bitcoin holder in the White House might shape policy, but Wu would likely be a proponent for regulatory clarity or initiatives that foster access to the leading cryptocurrency.