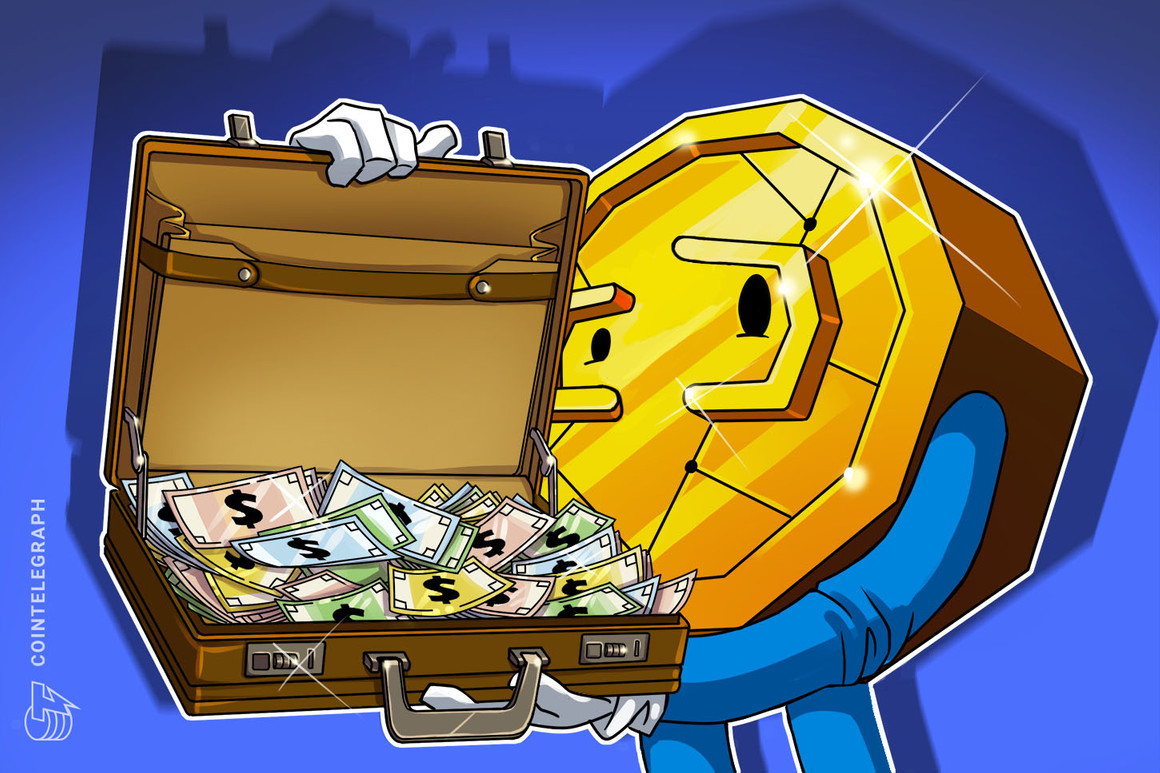 Stake Technologies Inc., an infrastructure provider for decentralized applications and Web 3.0 protocols, has raised $10 million in strategic investments to help build out the Polkadot and Kusama ecosystems through its wholly owned Plasm and Shiden networks.

The funds will be immediately deployed to help Stake Technologies complete a successful parachain lease offering, or PLO, both on Kusama and Polkadot, the company announced Friday. The Kusama PLO will be conducted through the Shiden Network parachain, while Plasm Network will be dedicated to Polkadot.

Stake Technologies has adopted a “crowdloan-centric strategy” for securing the Shiden parachain lease, which refers to one of two primary approaches for securing a parachain slot, the other being direct sales.

The investment round was led by venture capital firm Fenbushi Capital, with participation from Hypersphere Ventures, Gumi Cryptos, IOSG Ventures, TRG Capital, AU21 Capital and others. Nobuyuki Idei, former CEO and chairman of Sony, also participated as an angel investor.

“The Plasm Network, and its cousin Shiden, aim to be the multi-chain DApp hubs of Polkadot and Kusama,” Stake Technologies said. “The two networks will become the gateway for cross-chain assets from other networks, layer-two platforms and parachains.”

“The multi-blockchain approach means that Plasm and Shiden will be key contributions to the overall parachain ecosystem, with their work on scaling benefiting every other future parachain,” said Jack Platts, partner at Hypersphere Ventures, which contributed to the funding round.

The highly anticipated Kusama parachain auction could have its first winner later this month should the Kusama Council approve a tentative schedule published earlier this week by creator Gavin Wood. As Cointelegraph reported, Kusama has been ready to host parachains since May, with developers confident that all technical hurdles have been cleared.

Originally posted on June 11, 2021 1:00 pm By Cointelegraph By Sam Bourgi at Coin Telegraph

Market enters a 'wait-and-see phase' as Bitcoin struggles below $40,000