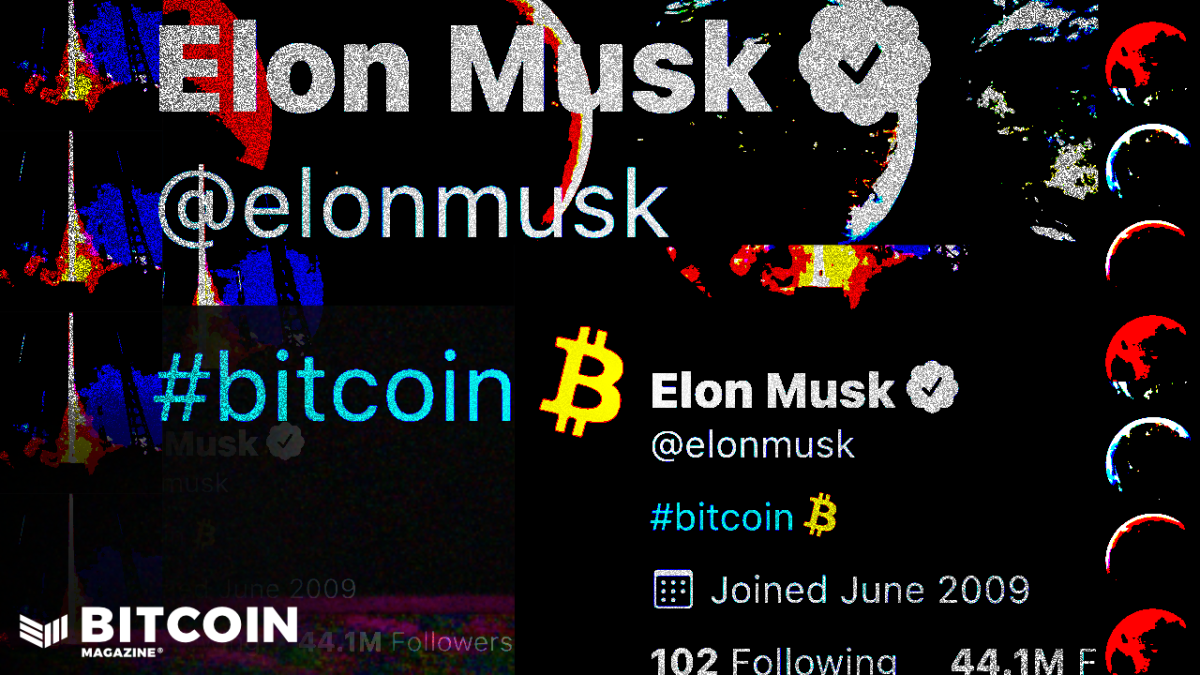 Yesterday, Tesla CEO Elon Musk tweeted that the electric vehicle manufacturer will resume accepting bitcoin payments for its vehicles once the energy use of bitcoin mining relies less on carbon-based sources.

The tweet was a response to an article in which Magda Wieryzcka, CEO of financial services company Sygnia, accused Musk of price manipulation in the bitcoin market. Musk denied such accusations in the same tweet, saying that “Tesla only sold ~10% of holdings to confirm BTC could be liquidated easily without moving market.”

Musk has been actively sharing his thoughts about Bitcoin’s energy consumption over the past few months. In April, he agreed with Jack Dorsey, CEO of Twitter and Square, that “bitcoin incentivizes renewable energy” –– referencing a white paper. Less than a month after that, however, Musk turned around and announced that Tesla would no longer accept bitcoin payments for its cars over environmental concerns around bitcoin mining.

Musk’s outspokenness on Bitcoin has spurred lots of criticism, with claims that he misunderstands the network’s energy usage. Moreover, it is unclear whether he thoroughly considers Tesla’s environmental impact, since the company is heavily dependent on environmentally-costly lithium batteries.

After his electric vehicle company stopped accepting bitcoin, Musk got in touch with bitcoin miners from North America in a criticized, closed-door meeting alongside Microstrategy CEO Michael Saylor. After the meeting, the Bitcoin Mining Council (BMC) was announced and launched last week. The BMC shared on its website that although any bitcoin miner can join the council, those that do must agree to share their energy mixes and hash rate sizes.

Former CFTC Chair: A Bitcoin ETF Would Be Good For Investors And Regulators