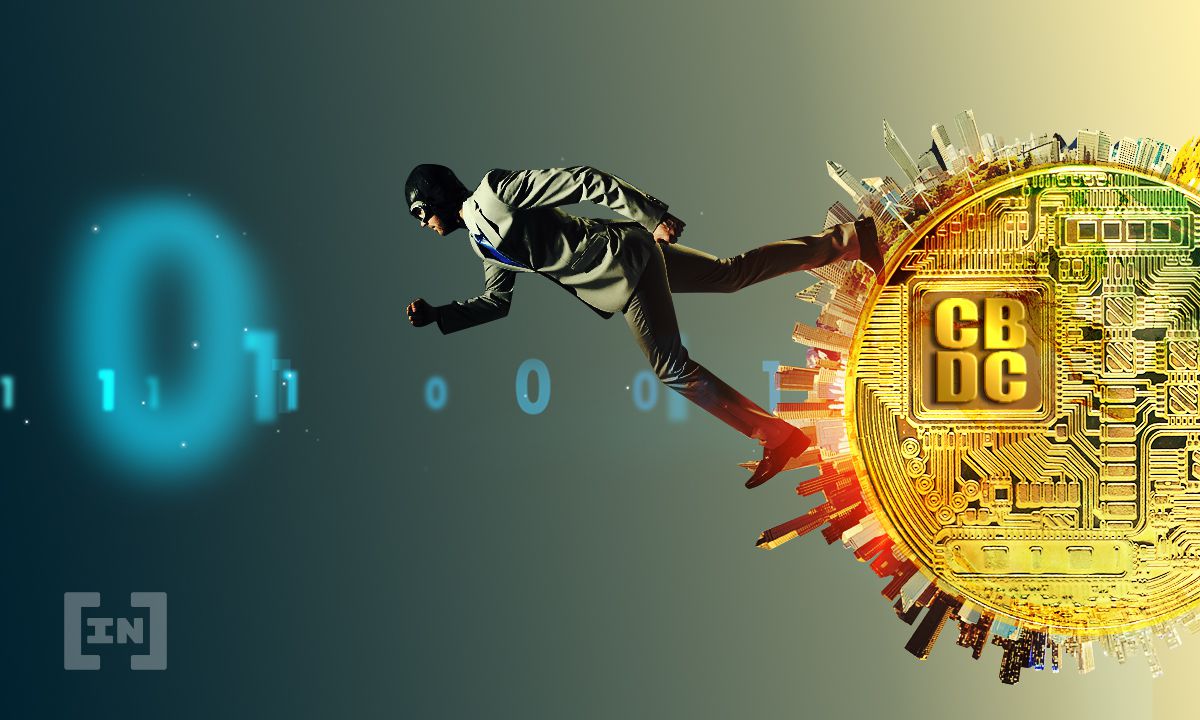 Andrew Abir, the Deputy Governor of the Bank of Israel, has started to issue digital shekels as the first step of an internal pilot program.

The idea of the digital shekel has been kicked around since 2017 but, Israel decided to put the development of its central bank digital currency (CBDC) into high gear. As reported by The Jerusalem Post, the pilot test was announced by Abir at a conference of the Fair Value Forum of IDC Herzliya.

During his speech, Abir stated that the Bank of Israel had already run a digital currency pilot, much to the surprise of everyone in attendance. The report suggests that this was an unintentional reveal by the bank’s Deputy Governor when discussing the need for a digital shekel and its possible effects on the financial sector.

Despite the accidental announcement about the test run, Abir clarified that he was not sold on the idea of a digital shekel. “I had previously estimated that the chance of having a CBDC within five years is 20%.” Abir did say that he was feeling more optimistic than before, with his estimate going up since the previous year due to other countries moving forward. However, he states, “still there is less than a 50% chance.”

Reports suggest that 80% of the world’s central banks are considering CBDCs on some level. While many are still in the pre-planning stages, a few have separated themselves from the pack and have moved to the testing stage. As of this writing, only the Bahamas and Cambodia have officially launched digital currencies.

Sweden has already conducted a number of testing phases on its digital currency, the e-krona. Tests were conducted to determine how real-world payments would incorporate the CBDC. The currency testing phase concerns commercial banks and is set to evaluate how the e-krona could be utilized for both retail and commercial payments.

China has also been running tests since last year in a number of provinces nationwide. The Chinese government has doled out millions of dollars in digital yuan to citizens in Chengdu,  Suzhou and Beijing. The next step for the Peoples Bank of China is to test the digital yuan for cross-border transactions.

The Banque de France announced Monday that a CBDC experiment on settlement of listed securities has been conducted. According to the announcement, “The experiment consisted in using the CBDC to simulate the settlement of listed securities and thus trigger their delivery in TARGET2-Securities (T2S), in a test environment, thanks to Conditional Securities Delivery (CoSD) existing feature in T2S.”

The release also states that The Banque de France, in collaboration with SEBA Bank, still has ongoing experiments until mid-2021. The results of those experiments will make up the Bank’s report on the benefits of CBDCs.

Robinhood Made 34% of Q1 Crypto Revenue From Dogecoin