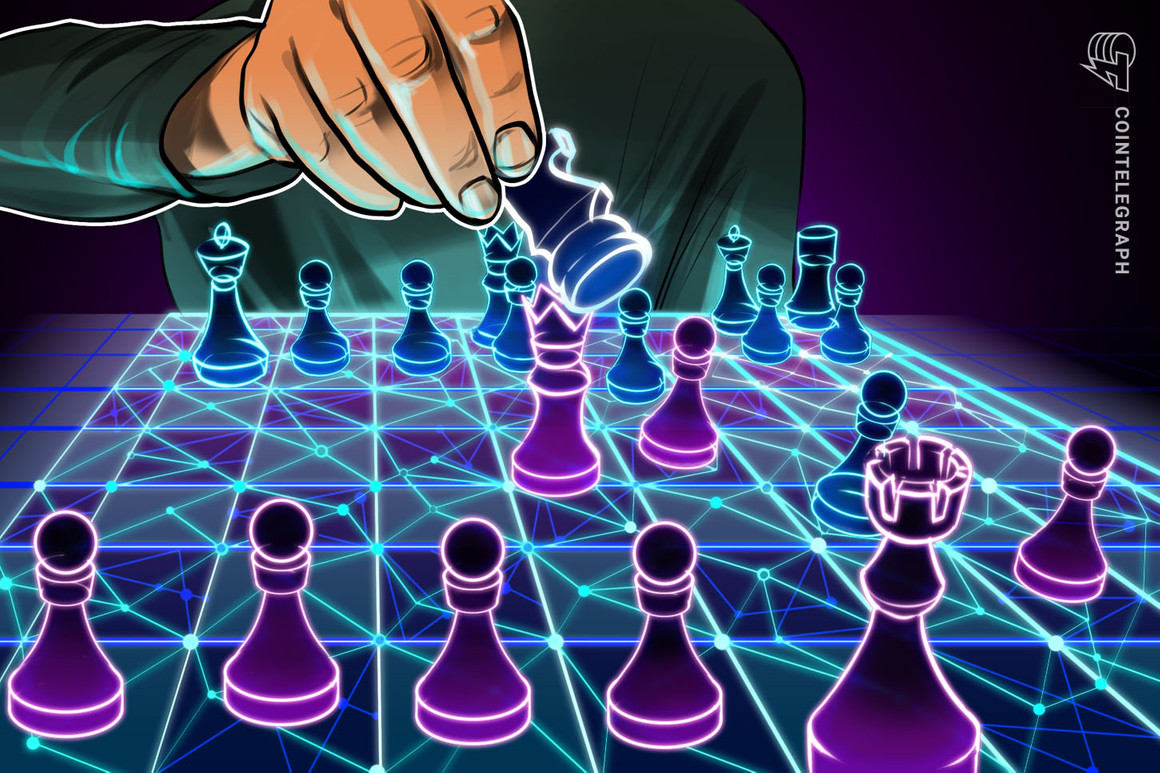 Goldman Sachs was one of the first financial institutions to notice the platform. Last year, McDermott mentioned the efficiency of JPMorgan’s blockchain-based repo-market service, saying that “enterprise blockchain can address a real-world problem in the financial system.”

As a trillion-dollar market, repurchase or “repo” agreements are short-term lending arrangements for dealers in government bonds. An overnight repo allows dealers to sell government bonds to investors and repurchase them the next day at a slightly higher price.

Calling the trade a pivotal moment for the digitization of transactional activity, McDermott highlighted that, unlike the traditional repo market, the precise timing of the transaction could be logged thanks to blockchain technology.

Smart contracts on the blockchain enable the collateral and cash to interchange simultaneously and immediately, and this is a big step up for the repo market, according to McDermott:

“We pay interest per the minute. We firmly think this will change the nature of the intraday marketplace.”

JPMorgan Chase first announced the launch of its own stablecoin back in early 2019, with an initial focus on international settlements by major corporations. First trades started in December, and since then, JPM Coin has been embraced by transnational corporations for around-the-clock cross-border payments.

The bank established its version of the Ethereum blockchain, Onyx, which is now processing more than $1 billion worth of transactions daily.

Originally posted on June 23, 2021 7:27 am By Cointelegraph By Erhan Kahraman at Coin Telegraph