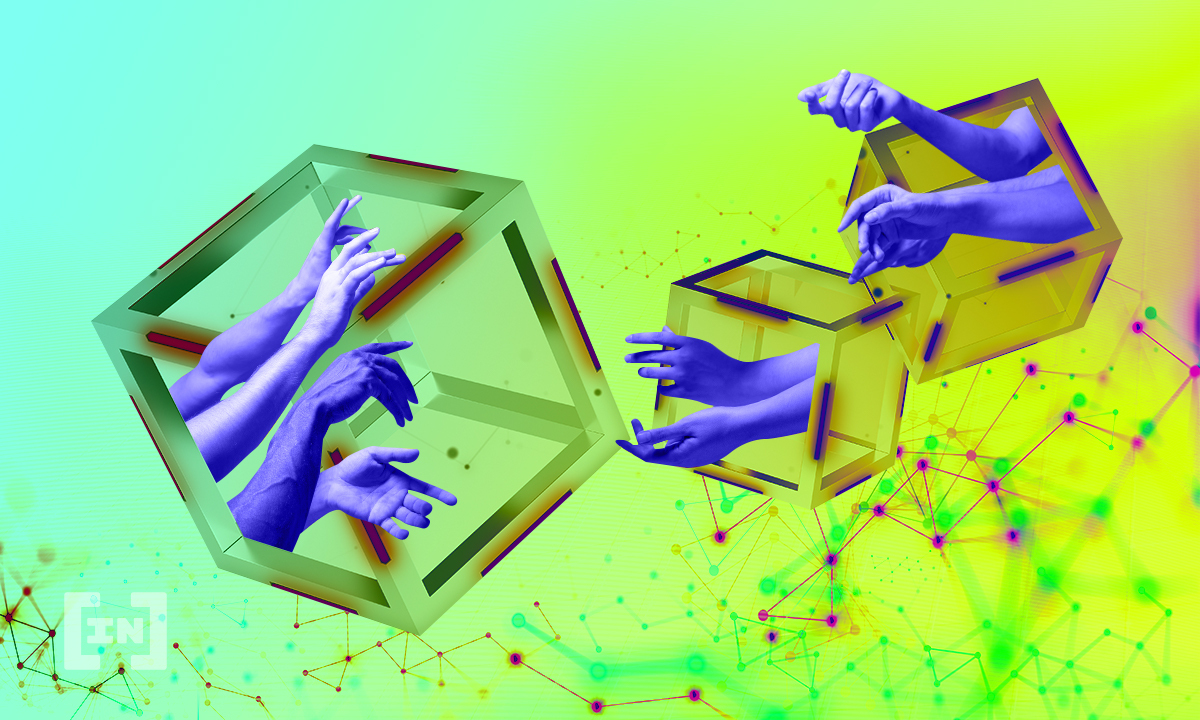 Through the new DLM feature, two million DVF tokens will be made available at a public distribution event on July 8. DLM combines elements of a Dutch Auction and Liquidity Bootstrapping Pool (LBP).

Will Harborne, Co-Founder of DeversiFi, said his company built the DLM mechanism because it believes token distributions should be available to everyone in the fairest way. He pointed out that usually initial token distribution mechanisms on Layer 1 are constrained by gas prices and front-running. This ends up favoring those that react the fastest.

“All these factors cut out potential community members who don’t have big pockets from participating and lead to a smaller community following the distribution,” Harborne added. He added that the most successful tokens so far are ones that launched with inclusion in mind.

Usually, token launches tend to be associated with volatility due to incorrect market values being assigned to new tokens. By determining the market price of a new token not already trading or circulating, DLMs help solve this issue. This will enable anyone to participate in the initial launch without incurring exorbitant gas fees.

DeversiFi’s rollout of DVG will be held over two days, utilizing DML’s initial reverse-auction price that starts high and moves steadily lower over the two days. Every time someone buys DVF, the market price will be pushed higher, which results in the eventual floor price being lifted. Participants can sell their DVF back to the market if the price jumps too high. Eventually, this will cause the DVF price to settle around a fair market value.

Additionally, DeversiFi will rollout a full governance module in July. This will empower holders of DVF to stake their tokens to receive xDVF tokens. It will give them the right to vote on key governance decisions while earning a potential share of platform fees. DeversiFi has been able to follow through with this pair of developments thanks to a recent $5 million funding round.