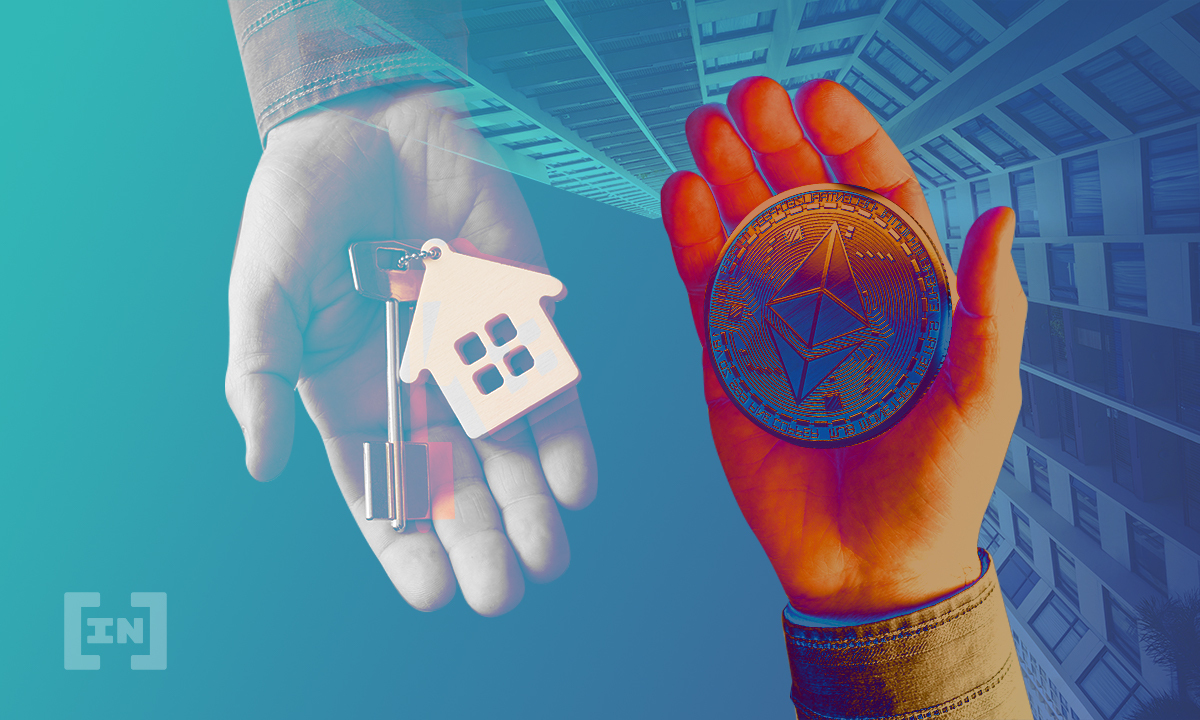 Established in March earlier this year, US-based Republic Realm buys virtual real estate as non-fungible tokens (NFTs). Along with the digital asset, the NFT comes with its ownership status and authenticity verified by the blockchain. So far, the company has made over 1,500 investments, including a plot of virtual land blockchain-based online world Decentraland for $900,000.

Republic Realm then develops these real estate holdings by adding buildings. For example, it has built a virtual mall and rented out virtual shops to tenants. Commerce within this digital environment is becoming increasingly sophisticated. Now, artists can sell their NFT art collections in spaces virtually rented out, such as shops in the virtual mall. Blockchain-based real estate in virtual worlds has surged along with the boom in NFTs this year.

Republic Realm is part of a private investment platform called Republic, which had a Series A funding round in March. Investors raised $36 million, including Galaxy Digital and investment firm Prosus. However, this is distinct from Galaxy’s current $10 million funding for Republic Realm.

Galaxy Digital is a crypto-focused financial services group founded by Novogratz. He was previously a hedge fund manager at Fortress Investments and a partner at Goldman Sachs.

Galaxy Digital reported another consecutive record quarter last month, over doubling its net income to $860 million from $336 million during the previous quarter. Novogratz announced these figures in the company’s first quarter financial results. He also reported that AUM increased 58% in the quarter, and counterparty loan originations increased by over 510%.

Originally posted on June 30, 2021 4:53 pm By Nicholas Pongratz at BeInCrypto

Robinhood IPO Plans Pushed Back Due to SEC Review Process