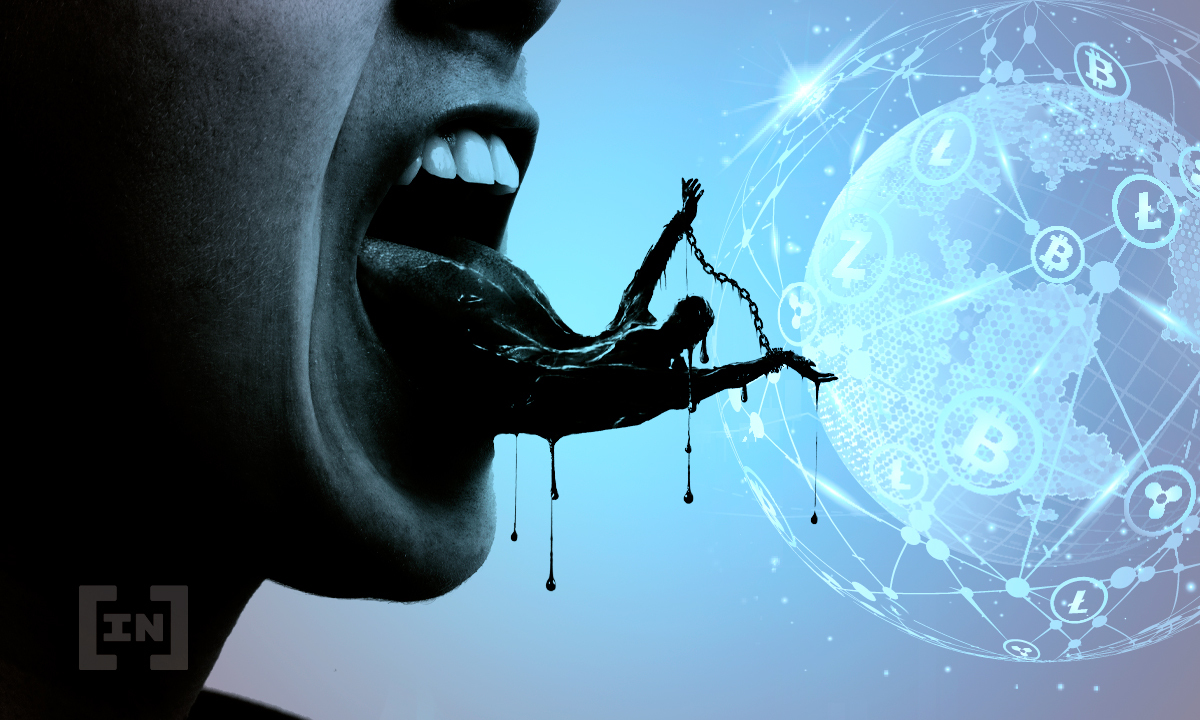 The Federal Bureau of Investigation (FBI) has been bolstering its systems and using stronger tactics to tackle cybercrime and the nefarious use of cryptocurrency, according to a Bloomberg report.

The United States Federal Bureau of Investigation (FBI) has reportedly upped its game with respect to hacks, according to a report from Bloomberg. The agency has been focusing on outhacking the bad actors by remotely accessing networks and kicking attackers out during an attack.

The agency went so far as to gain authorization to remotely access these networks and block the points of entry for hackers. This has become a priority since cyberattacks have been on the rise in recent months, something which the Biden administration is keen to stamp out.

The report also referred to the Colonial Pipeline incident, where the DarkSide group compromised critical infrastructure and asked for a ransom in bitcoin. The company behind the Colonial Pipeline paid the cryptocurrency ransom, most of which was later recovered, as revealed by the Department of Justice.

These incidents have worried not only the U.S. government, but others as well, and nations are stepping up their defensive systems to prevent more from happening. Some authorities have made remarks about how cryptocurrency could play a part in encouraging attacks, as the difficulty of tracing transactions could incentivize hacking groups.

The increasing number of attacks has forced the FBI and other agencies to improve these systems, the report notes. However, there is little information concerning their position about cryptocurrencies beyond what is already known. The Biden administration, too, has only hinted at the matter, and not offered any concrete information on actions.

The Financial Action Task Force (FATF) is among those global organizations prioritizing this initiative, with the group having spoken to Maltese officials about lax oversight. The increased activity points towards a global effort to rein in the crypto market.

The U.S., on the other hand, has mostly been focusing on investor protection and the prevention of market manipulation. The SEC, for example, has been keen on filing lawsuits against projects that could have potentially violated securities laws.

But with a greater focus now on cybercrime, perhaps authorities will impose more strict regulation on the space. This will be hard to implement in practice, but the latter half of 2021 will clearly give the public some understanding of these efforts if recent statements by officials are anything to go by.

Originally posted on July 1, 2021 7:55 am By Rahul Nambiampurath at BeInCrypto

Divergence IDO: Why Is it so Highly-Anticipated?

Clear Junction Will no Longer Facilitate Payments Related to Binance