A Study shows the United States takes the lead as the crypto-friendly country to adopt cryptocurrencies worldwide, while Hong Kong enjoys the 4th most crypto-friendly region.

Compared to 200 countries and territories worldwide, the United States ranks number one for taking the leading position to adopt crypto, with a total score of 7.13 out of 10. The U.S. enjoys the most crypto ATMs with over 17,000 and the highest number of Crypto ATMs per capita, covering more than 19,000 people per ATM. Nearly 15,000 searches on Google for crypto per 100,000 people have increased 140% searches compared to the same timeframe over the past year.

Published the research Thursday, titled “Crypto-ready index” (CRI) conducted by virtual-currencies institution Crypto Head. The score of CRI is calculated and analysed in terms of the number of crypto ATMs, accessibility, the stance of governments on the ownership of crypto, and the adoption of crypto globally.

Adam Morris, a co-founder of Crypto Head, explained the reason why the U.S. scores the highest ranking:

“Our research also found that the United States is the most crypto ready for consumers, even though the government has been slow with regulation clarity over the last few years, which has actually driven most crypto business overseas.”

On the other hand, CRI indicates Hong Kong, a financial hub in East Asia, enjoys the highest concentration of crypto ATMs in the world, averaging one per 7.77 square kilometres and at least one ATM for every 60,000 people. Hong Kong gets a 6.27 crypto-ready score out of 10. Furthermore, crypto ownership also allowed in this former British colony city, while online searches have been doubled, according to the study. 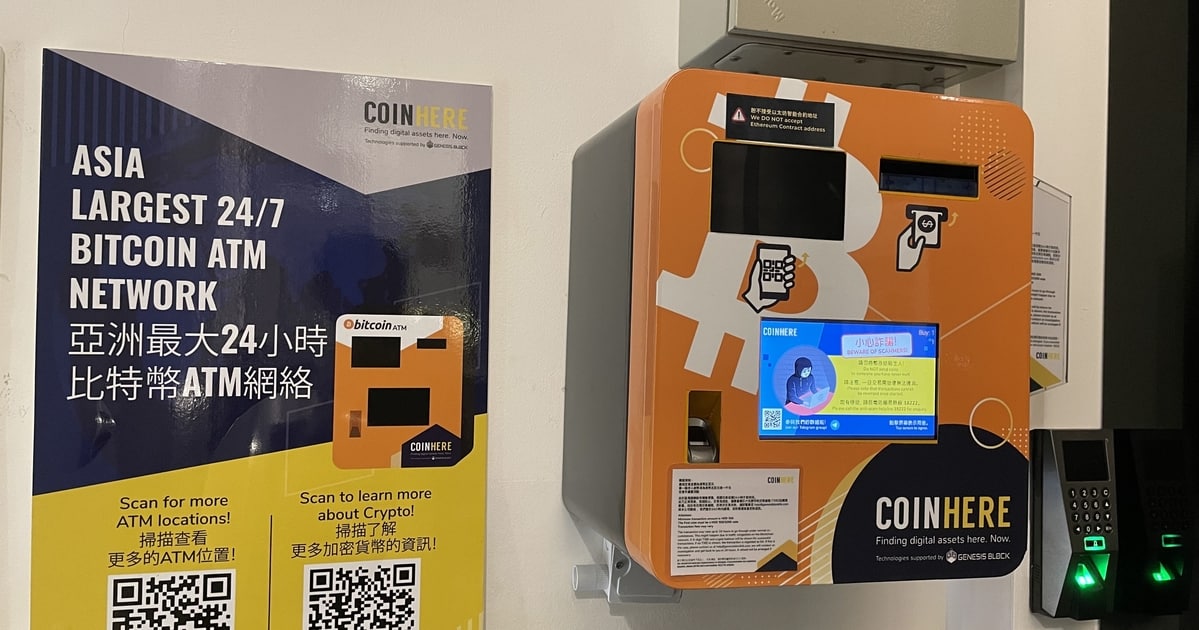 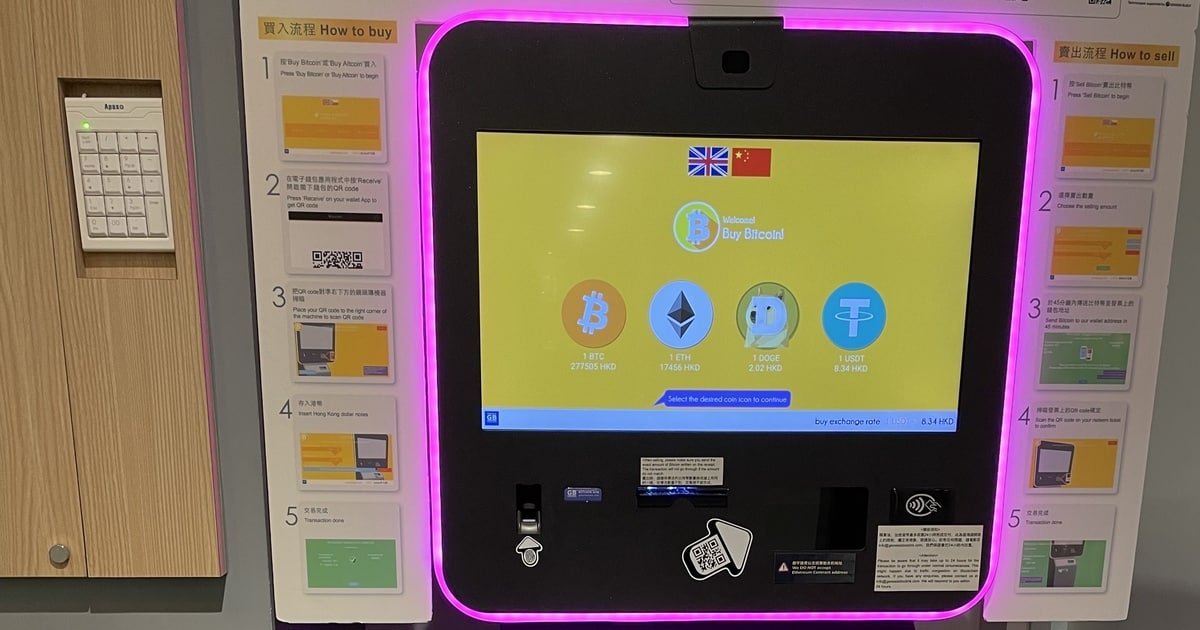 Meanwhile, Singapore occupies the third-ranking after Cyprus. The research appreciates the city-state has over 30,000 crypto searches per 100,000 people, and the local also allows investors to own and use cryptocurrencies.  Singapore, however, straightens crypto transactions activities, followed by the restriction issued by the UK financial regulators to ban Binance’s operation. Singapore financial regulator was conducting an investigation towards Binance on Thursday, according to Bloomberg.