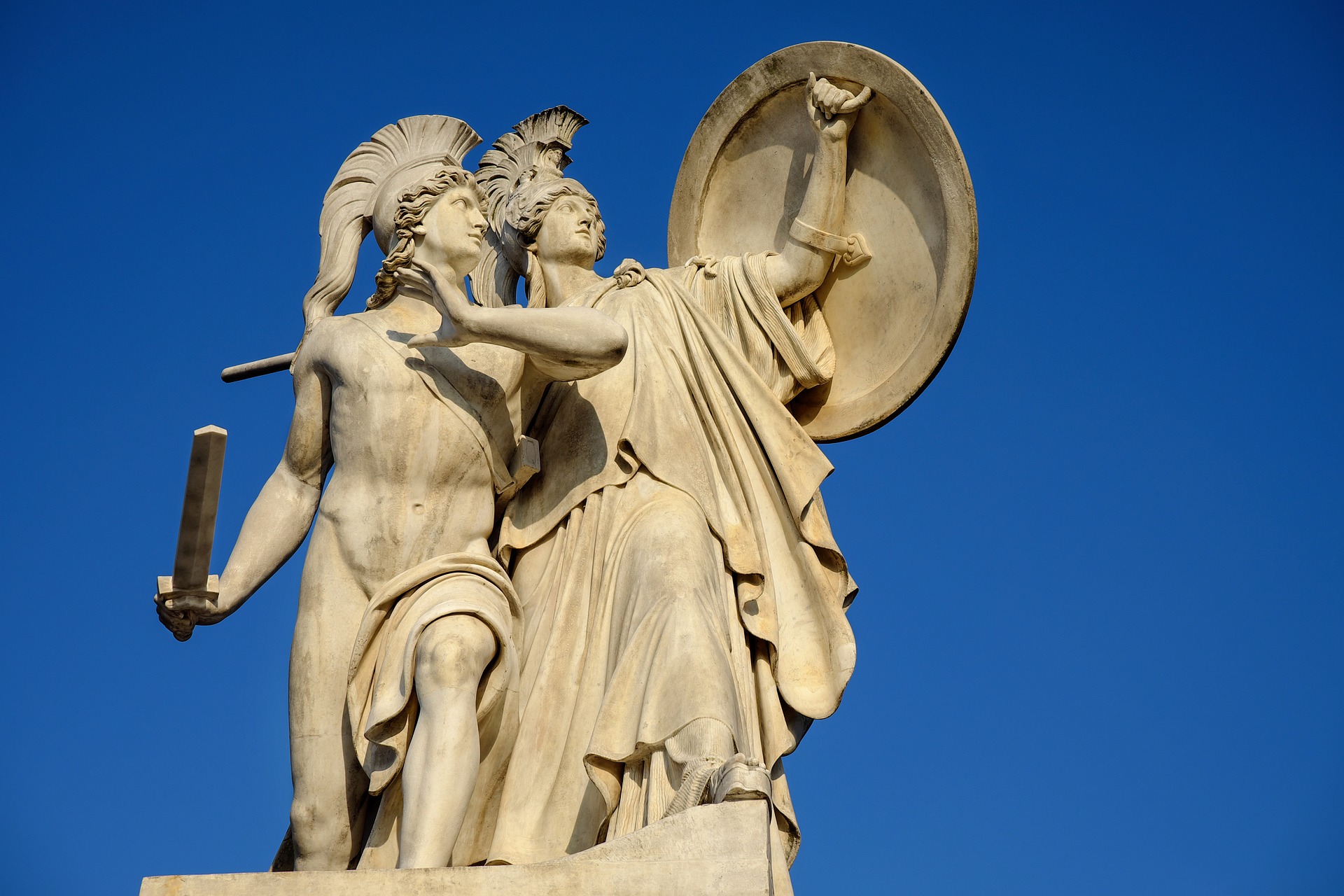 Presently in a National Park, Mount Olympus, was at one time home to some of the most powerful Greek gods. According to ancient Greek legend, the mountain Olympus was built after the younger gods defeated the titans in the battle for control of the world. The peaked mountain, according to experts, was created to hide these revered deities from the prying eyes of humans.

All of the Greek gods lived in that mountain, except for Hades, the infamous god of death who had his realm. Most of the gods lived happily; drinking nectar and eating ambrosia.

Similar to the creation of Mount Olympus, Gabe, BogTools, and Bingus, seeking to find the long-lost buyback token, ripped open the mythical doors of Olympus and shared the power of the gods with humans, although in the form of Olympus Token.

Alongside the integrity of the Bingus team, the marketing prowess of the Gabe team, Olympus is ready for its first visit to Selene, the god of the moon. Literally, the consortium of these renowned brands to create the Olympus Token puts on the right path — the moon.

Launched by a pre-sale on Sabaka Launchpad, the project is currently the first dual BUSD-reflect and whale buyback mechanism with anti-bot and anti-snap features, albeit pegged at a dynamic anti-liquidity generation.

A token from the gods, this project attempts to unleash all of the powers of Zeus, the sky and thunder god as well as the king of Mount Olympus. According to the team, Olympus strives to carry its users to greater heights only the ancient gods of Greek reached.

Leveraging the immense powers of the ancient gods, this emerging project is introducing a series of unique features into the trillion-dollar crypto market.

The first of these features is the 4% to Zeus. Hailed as the one true king of Olympus and the powerful god of Thunder, Zeus reserves the power to strike down or in this case buyback Olympus Tokens. As the name implies, 4% of all transaction fees gotten from the Olympus network as the first dual BUSD platform, will be used to buy back Olympus Tokens.

Poseidon, the god of the sea, albeit ill-tempered, is charged with the responsibility of calming the waters to prevent the fatal destruction of human life. On the advanced and modern Mount Olympus [Olympus Token platform], 4% of each trade made is added to the liquidity pool [LP] to calm the waters, just as Poseidon did. However, for balance to remain on the platform, excess liquidity of above 25% will be paid off to Zeus, helping lift back the platform while cementing its stance as the first dynamic liquidity generation project.

Incorporating the unique wealth-giving powers of Plutus, Olympus will reward users who have shown faith in Zeus. According to the team, 4% of each transaction will be duly converted to Binance USD [BUSD] and subsequently shared amongst users on the platform, automatically.

To move this advanced and enriching Mount Olympus forward, 2% of each trade will be sent to a separate wallet account for marketing purposes. Not forgetting the betrayed brother, Hades, who’s left to feed on lost souls, the Olympus project transaction fees will be doubled “For Sells” approximately thirty minutes after each buyback. This is part of the project’s Tribute to the god of death.

Seeking to gain from the booming non-fungible token [NFT] market, the Olympus team is expected to release an array of collectibles that, purportedly, will feature pantheons.

The Olympus Token has, recently, been listed on the PancakeSwap decentralized exchange, thus, offering everyone an opportunity to become one of the ancient gods who own Olympus.

Cardano (ADA) Steadies Above $2 As Bulls Continue To Aim For $2.5