Bitcoin IRAs Are Rising In Popularity In The U.S. 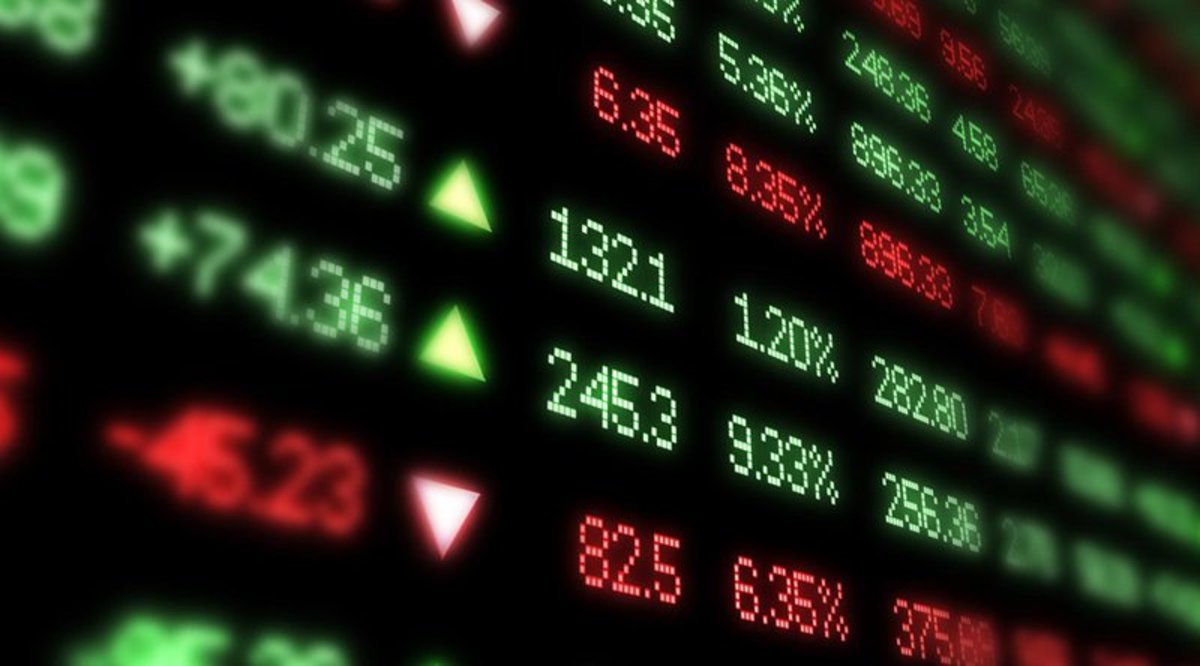 Bitcoin-funded Individual Retirement Arrangements (IRAs) have surged in popularity in 2021, CNBC reported. Americans have flocked to retirement arrangements powered by Bitcoin as the Federal Reserve has steadily been increasing liquidity in the economy.

BitcoinIRA, a company launched in May of 2016 offering investors a tax-advantageous IRA coupled with the massive returns of bitcoin, currently has more than 100,000 individual account holders, the report said.

The thousands of workers who have chosen to invest their retirement accounts in bitcoin seek long-term gains in purchasing power for a more tranquil, and maybe anticipated, retirement. Additionally, they can also significantly reduce their tax burden compared to selling BTC if it was a personal investment.

But while Bitcoin IRAs can provide an interesting option for people – one whose returns will likely outpace that of other IRAs over time, it brings a critical tradeoff, especially as a long-term investment.

All bitcoin purchased by a BitcoinIRA account holder is held by BitGo, the retirement planner’s chosen third party for bitcoin custody. Consequently, the account holders do not possess actual bitcoin as it isn’t clear if they are given the choice for withdrawal.

To custody one’s own BTC is important because bitcoin is money – and you can only freely spend money that you own and hold yourself. Furthermore, since bitcoin is a nascent money early in its monetization path, exchanging it for dollars might not make sense 40 years from now.

As Bitcoin becomes more widely adopted and its principles and characteristics are tested and demonstrated over time, it might reach full monetization and become a widely adopted unit of account. In that case, dollars would be worthless, and the BitcoinIRA account holder would not be able to reap the benefits of holding bitcoin.

Therefore, a better approach could be saving for retirement in self-custodied bitcoin. The retired individual would enjoy true sovereignty by holding peer-to-peer, uncensorable, unstoppable money – something worth far more than dollars and tax cuts.

What Satoshi Nakamoto Left Behind For Us