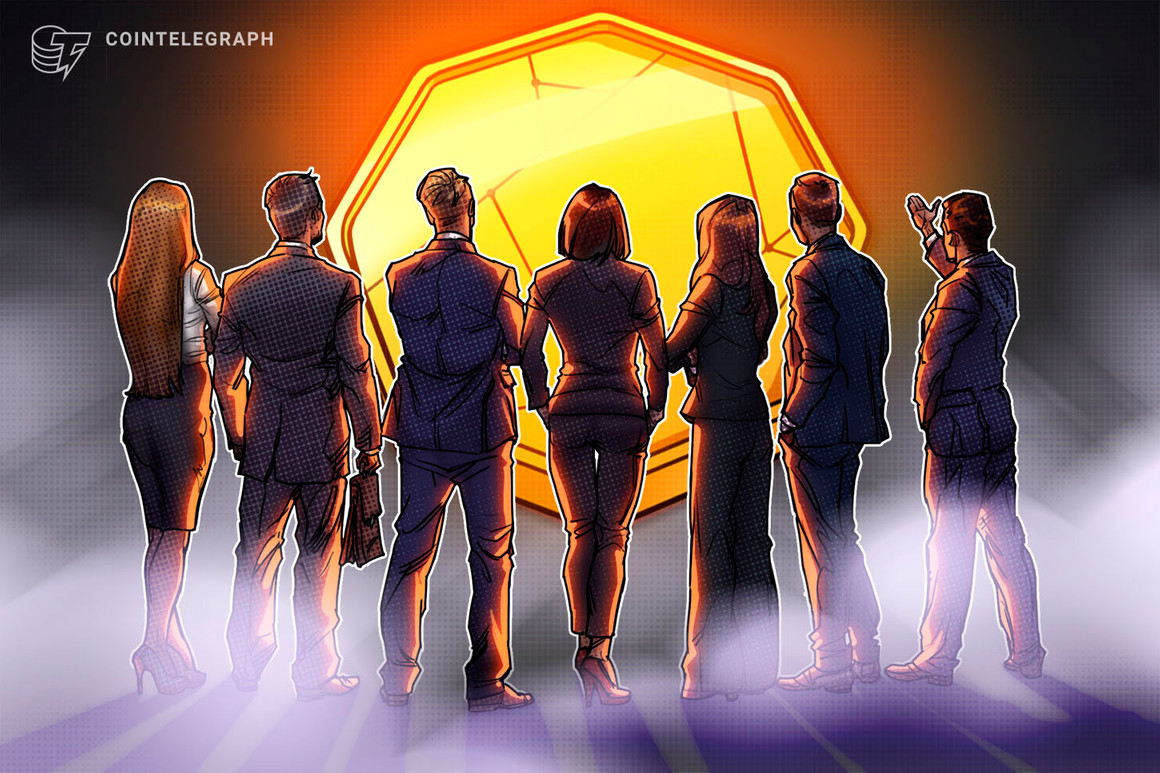 A bill to establish a crypto task force in Pennsylvania has been introduced in the state’s General Assembly.

According to the details of HB1724 published by LegiScan, the proposed crypto task force will be mandated to examine the potential impact of widespread crypto and digital currency adoption in the state.

A moderately partisan bill introduced by eight Democratic and two Republican members of the General Assembly, the proposed legislation, if passed, will be known as the “Digital Currency Task Force Act.” Introduced back on July 19, the bill has been referred to the Committee on Commerce.

Outlining the duties of the proposed task force, the bill stated the agency would determine the number of cryptocurrencies being traded in the state and the exchange platforms operating in Pennsylvania.

The task force will also look into investment entities seeking large-scale exposure to crypto and digital currencies and the potential tax implications of cryptocurrencies on State and local taxes.

Back in January 2019, Pennsylvania’s Department of Banking and Securities ruled that crypto exchanges did not fall under money transmission laws.

Legislative action to create crypto-related task forces is common in the United States. In September 2018, the U.S. House of Representatives passed a bill establishing a task force mandated to combat the use of cryptocurrencies for financing terrorist activities.

At the start of the year, another bill was introduced to the House, seeking to create a task force with a similar mandate in the wake of the Jan. 6 riot at the U.S. Capitol.

Originally posted on July 27, 2021 1:06 pm By Cointelegraph By Osato Avan-Nomayo at Coin Telegraph

The biggest challenge for crypto exchanges is global price fragmentation