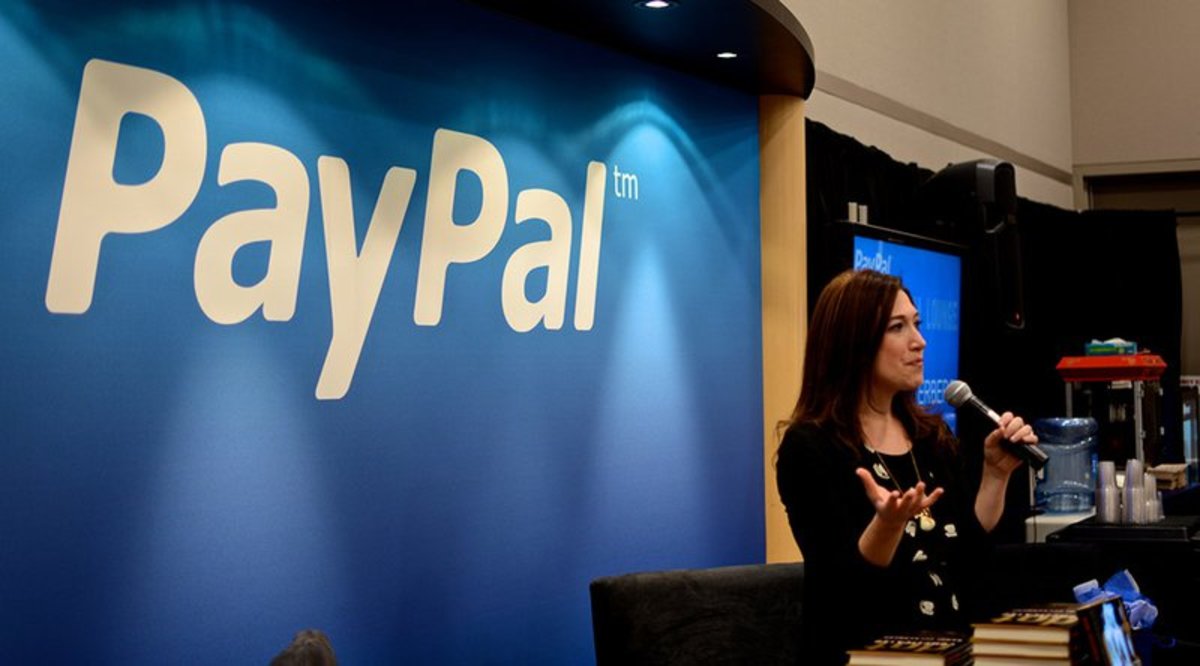 As part of the company’s Q2 earnings call Wednesday, Schulman hinted at the possibility buy and sell functionality would be available in the U.K. as soon as next month, a development that would find it following through on promises issued as far back as February.

Although the call contained no mention of Bitcoin directly, Schulman said the company is adding functionality to its Venmo crypto services, which if launched in the U.K. could allow thousands to gain Bitcoin price exposure.

CEO Dan Schulman said, “We’re also seeing strong adoption and trading of crypto on Venmo. In this quarter, we expanded the Venmo value proposition to allow merchants and consumers to pay for goods and services and receive buyer and seller protections for commerce transactions.”

Still, Schulman was short in his remarks on the company’s most-requested feature, the ability for users to make use of some of the Bitcoin protocol’s most basic components, namely withdrawing Bitcoin to their own wallets.

Today, PayPal merely allows customers to buy and sell Bitcoin internally via a form of an internal IOU.

Schulman hinted such updates may be part of a larger effort at the company to debut an updated product it is calling a “super app,” which would offer “high-yield savings, early access to direct deposit funds, new and improved bill pay functionality, messaging capabilities as well as additional crypto capabilities and customized deals and offers.”

Still, PayPal appears to be more interested in new opportunities in the broader cryptocurrency space than it is on embracing the fundamentals of Bitcoin. For instance, the call included remarks praising central bank digital currencies (CBDCs) and “interesting DeFi applications.”

For Bitcoin users who see the app as a way to ease consumer onboarding, however, there was hope essential wallet features might soon be forthcoming.

“We’re working right now on transfers to third-party wallets, and we really want to make sure that we create a very seamless process for taxes and tax reporting. And so we’re really looking at how do we integrate that into both the trading and the buy with crypto on our platform.”

How El Salvador Will Benefit From Adopting Bitcoin