The University Of Pennsylvania Continues to Hold Donated Bitcoin 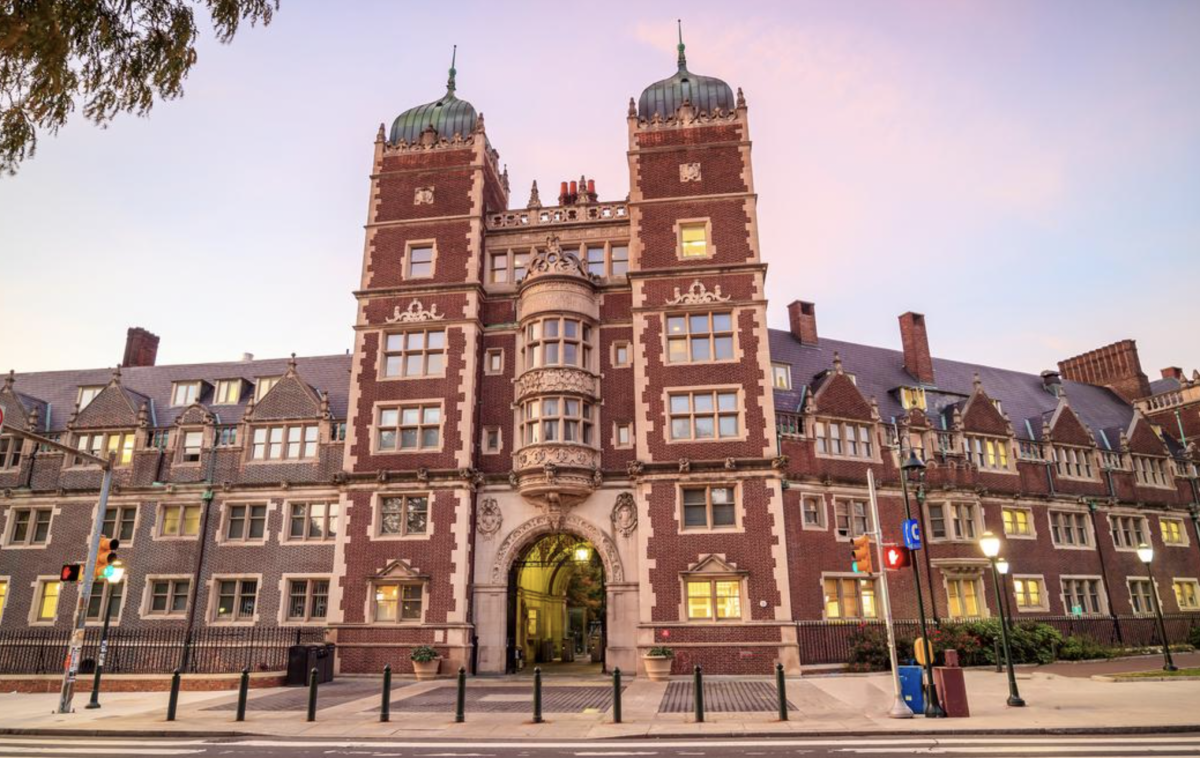 The University of Pennsylvania confirmed today it still holds part of a $5 million donation it received earlier this year in Bitcoin.

As reported by the New York Times, John Zeller, senior vice president alumni relations at the university, stated that this decision was partly informed by the wishes of the anonymous donor.

“The donor’s goal was to make a gift of that magnitude, a promotable gift, to say, ‘If you’re interested, we’re in the crypto world, and we can accept it.'”

The bitcoin gift was announced by the university with the amount of publicity usually reserved for larger donations of fiat investments such as stocks, bonds and real estate, but of note is that it did not follow all of the usual processes.

Zeller commented, “Our policy had been to traditionally sell everything immediately, even if it had been $5 million in stock.”

As for Bitcoin, however, Zeller said, “We liquidated some; we’re holding some.”

As detailed in the news article, the development follows years of wider discussion among nonprofits about how they should treat donations made in the cryptocurrency.

Lesser discussed in recent years have been benefits for donors, such as the ability to void capital gains taxes when bitcoin is donated to a charity.

Perhaps the greatest benefit, however, lies with international donations made in bitcoin, as final settlement of those donations can occur in as few as 10 minutes for extremely low fees.

Whereas, all international fiat transfers are subject to extremely high fees and final settlement between central banks takes days (at best) and can take weeks and even months. Some would argue, due to the invariable threat of confiscation, final settlement in the fiat world never really occurs at all.

Therefore, it is becoming more widely believed that bitcoin can be a preferable donation strategy for international aid organizations.

Tom Pageler, chief executive of Prime Trust, a firm that custodies bitcoin on behalf of businesses and donors such as UNICEF, said in an interview with the publication: “You can have the local office in the region convert the crypto into the local currency, and now you don’t have to pay the wire fees on the transfers.”

Pageler continued: “You can get money there immediately.”

Large donor-advised funds such as Fidelity Charitable (over $35 billion in assets) and Schwab Charitable ($17 billion) both accept and have seen an increase in bitcoin donations.

According to a spokesperson Stephen Austin, Fidelity received $13 million in cryptocurrency donations in 2019, $28 million in 2020, and $150 million so far this year. It is unclear what percentage of these donations were made in bitcoin.

John Zeller, who helped facilitate the bitcoin donation to Penn, concluded, “It’s very nice to have the capacity to do it when a donor says, ‘I have some Bitcoin.’”

“We can accept it now without it grinding the university to a halt.”

Why People Struggle With Bitcoin