Youtuber and Rapper KSI: I’d Give Everyone £100 Worth of Bitcoin 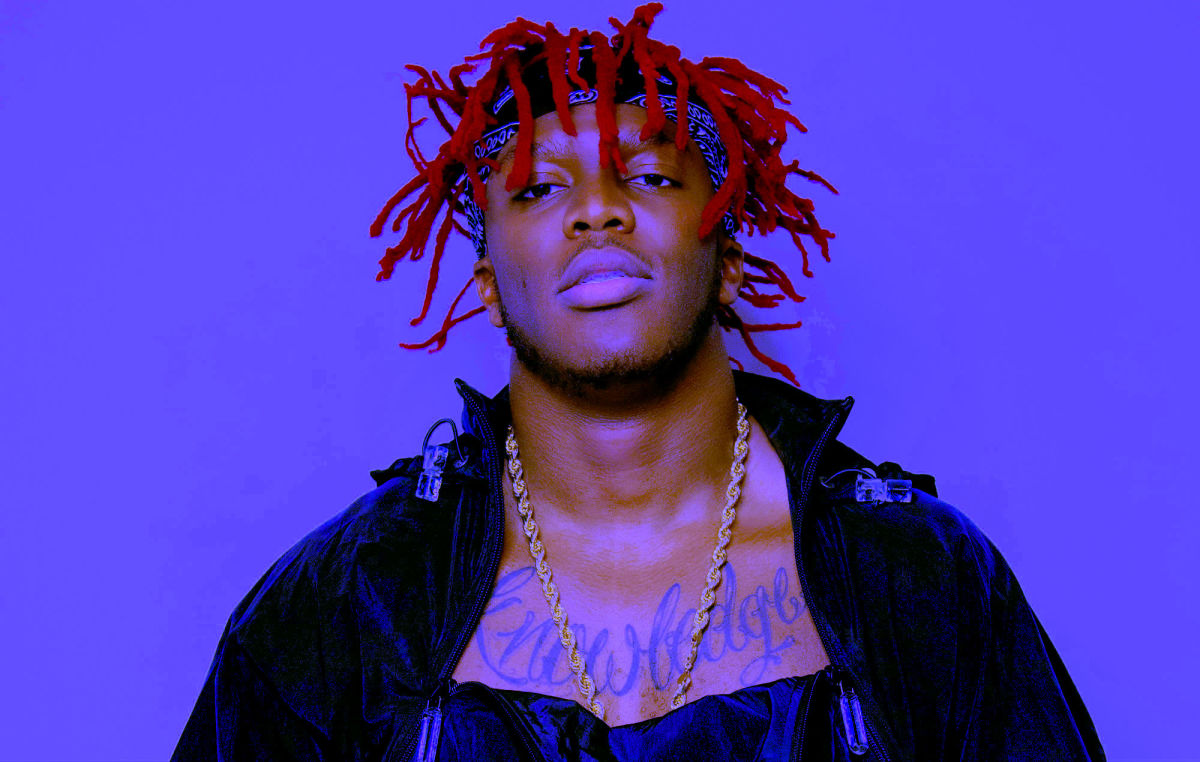 In a new interview with GQ released Friday morning, gamer, rapper, YouTube star and boxing crossover act KSI spoke about the value proposition of Bitcoin in ways that indicate he is beginning to understand Bitcoin as a long-term store of value.

The musician famously reported losing millions trading cryptocurrencies with leverage in 2020 this year, but it appears he has since learned the importance of hodling.

When GQ asked what the famed British youtuber (23.2 million subscribers) would do if he were prime minister, KSI responded: “I’d give everyone £100 worth of Bitcoin – like a Bitcoin stimulus package for all.”

KSI continued, “I think Bitcoin is the future. It’s definitely going to be long term, but in ten years’ time, people who invested will be laughing. Just look at how money is inflationary, compared to Bitcoin, which isn’t.”

Of course, KSI isn’t alone in making these comparisons, as the mainstream conversation around Bitcoin is increasingly taking place within the context of an inflationary macro market.

This summer, the inflation rate in the U.S. grew to its highest since the 2008 financial crisis, making an increasingly apparent case for the need for a hard store of value such as Bitcoin.

The necessity of holding Bitcoin long term, versus trading in and out of the world’s hardest money, is not lost on KSI, he continued, “There’s a set amount – you can’t increase the amount of Bitcoin and that has value. I feel like a lot of people are not really seeing that: they’re trying to look for quick money like, “Oh, I want to get in and out.”

KSI concluded, “This is a long-haul thing and I’m here for the journey.”

Discussing Bitcoin FOMO: “Take The Time You Can”