Infrastructure Then And Now: Bitcoin Can Propel Us Forward 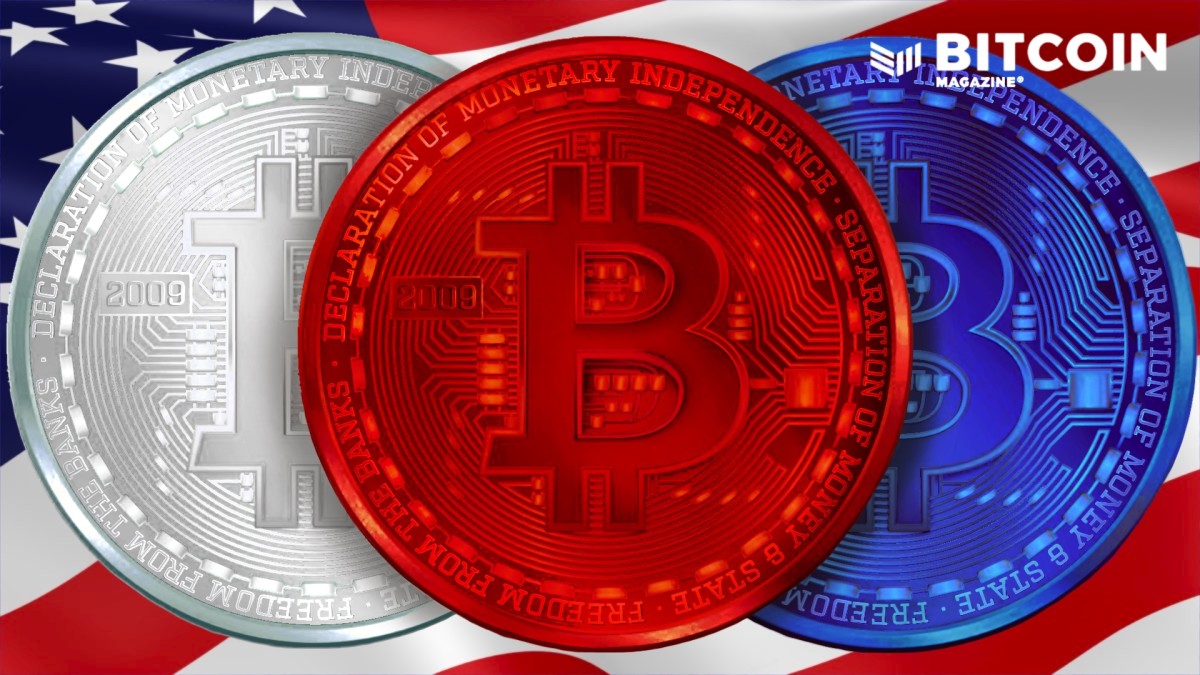 “Infrastructure” is defined as the basic physical and organizational structures and facilities (e.g. buildings, roads, power supplies) needed for the operation of a society or enterprise.

There have been instances in our country’s history where infrastructure projects/legislation have been used to propel our nation to new heights.

In the 1860s, despite the Civil War, construction of the Transcontinental Railroad opened the door to the markets of the West Coast and Asia to the east, as it brought products of eastern industry to the growing populace beyond the Mississippi. The railroad ensured a production boom, as industry mined the vast resources of the middle and western continent for use in production.

The early 1900s gave us the construction of the Panama Canal, a robust trade route that was newly accessible to maritime shipping, and expedited the flow of goods substantially. We also had infrastructure projects that were privately constructed but have forever changed the landscape of our great cities. Namely, the infamous fight between DuPont and Chrysler which saw the rise of the two largest skyscrapers of the time – the Empire State Building and before it, the Chrysler Building.

Towards the tail end of the Great Depression, President Franklin D. Roosevelt’s New Deal used the basis of infrastructure to get the United States out of the calamity it had endured. Although taxes were heavily raised on the wealthy, there was no safe haven outside of the United States, and the Morgans, DuPonts etc., of the day paid their “fair share” – little did FDR know that he would need this wealthy class once more to provide the footing and strength required to endure and win World War II.

As we progressed into the 1960s we had a different type of infrastructure, one where the nuclear family was prominent and the cost of living was fairly reasonable. We developed the technology that would propel us as far as the moon. However, the infrastructure projects of the past would soon change as in 1971, the United States officially decoupled off of the gold standard and the impact and devaluation of the U.S. dollar was soon felt in the tail end of the decade following the end of the Vietnam War. Inflation and high costs of living (relatively speaking) put a drag on the economy until Ronald Reagan became president.

Presently, the United States faces a similar state of duress. A national deficit pushing $30 trillion, unemployment and government dependency on the rise, and the notion that things that are part of the normal day are now considered infrastructure.

Congress is on the precipice of passing an infrastructure bill that not only jeopardizes the sovereignty of our nation but pushes the U.S. dollar one step closer to hyperinflation — a bill that pushes “social infrastructure reforms” and seeks to enhance the basic needs of the current, established infrastructure base.

A bill of this nature — which may exceed upwards of $3.5 trillion — exposes not only a bureaucracy that doesn’t seem to want to slow spending, it also ensures that the money printer will not stop. A part of the plan to “pay” for the bill is to impose taxes and regulations on the cryptocurrency and Bitcoin network infrastructures.

According to a draft copy of the bill, any broker that transfers any digital assets would need to file a return under a modified information-reporting regime. The draft defined digital assets as “any digital representation of value … recorded on a cryptographically-secured distributed ledger” or related technology. It also includes decentralized exchanges and peer-to-peer marketplaces in its definition of brokers.

Cryptocurrency has been painted with a broad brush in this new bill, which is seeking to look into all aspects of the industry from hardware to exchanges, and tax revenue is estimated to be $30 billion. This package would be subsidized via a tax hike across the board and if we fight the bitcoin tax aspect of it, we are still going to lose due to the further devaluation of the dollars in our coffers. However, ensuring that our keys and our coins are kept anonymous, and industry stakeholders are provided a haven from oversight of this nature.

As we look into the future, we will likely be seeing additional stimulus packages and subsequently the push towards the Green New Deal. It’s highly likely that we’ll see yet another infrastructure package which intends to tighten the vise grip on carbon emissions – which includes retrofitting buildings, shifting away from fossil fuels, and the creation of a central bank digital currency when our national deficit crosses unfathomable new heights.

If we give the government an inch on this, they will take a mile. Infrastructure projects of the future — especially those that are government subsidized — will be detrimental to the common man. In my opinion, a bitcoin standard will not only provide prosperity for all, it will also limit the power of the central government.

To close, as Bitcoiners, we do not have proper representation in government, nor do we need it. If we allow the government to tighten the grip and limit the innovation that Bitcoin brings — whether it’s through Environmental, Social, and Corporate Governance (ESG) compliance, taxation, and other means of oversight — we must push back and most importantly, continue to push the envelope on innovation, to create an economy that is truly beneficial for those around the world. Even if it means finding a new home.

This is a guest post by Shill Scale. Opinions expressed are entirely their own and do not necessarily reflect those of BTC, Inc. or Bitcoin Magazine.