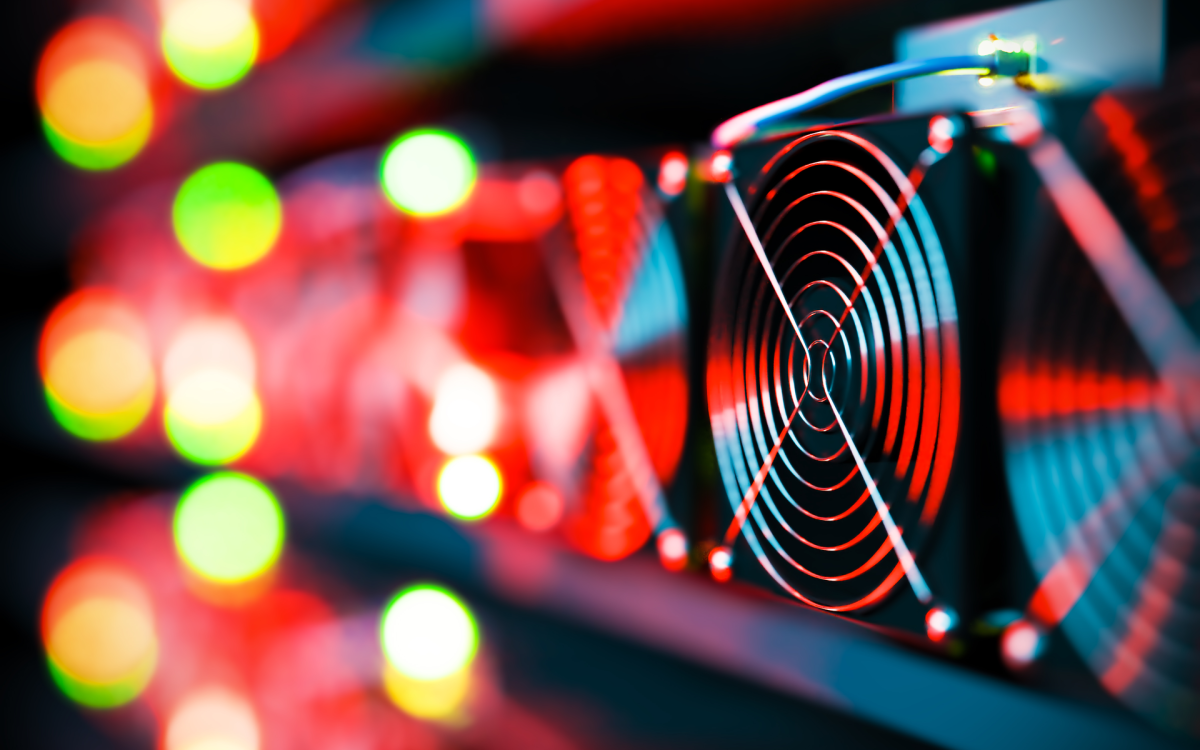 Notably, Argo vastly increased its bitcoin holdings to 1,268 BTC over the quarter, up from 127 BTC in Q2 2020, which indicates the firm’s increased capacity to hold bitcoin rather than sell it to cover production expenses.

The strategy of many bitcoin miners and bitcoiners has been to acquire as much bitcoin as possible and to hold it indefinitely.

In a statement Argo CEO Peter Wall said, “We have capitalised on a change in market conditions in the first half of 2021 to deliver strong growth in both revenues and profits, demonstrating that our smart growth strategy is delivering value to shareholders.”

Revenues at Argo surged by 180% up to $43,182,350 during the first half of 2021. Profit margins expanded from 39% to 81%. The increased profits came as a result of the company’s production expansion during the fall in bitcoin mining difficulty and the subsequent price rise of bitcoin.

The London-listed mining company has submitted a registration statement with the SEC for a U.S. initial public offering. Notably, since the firm’s founding in 2018, Argo has grown to be one of the largest and most efficient mining companies operated by renewable energy.

Discussing Bitcoin FOMO: “Take The Time You Can”