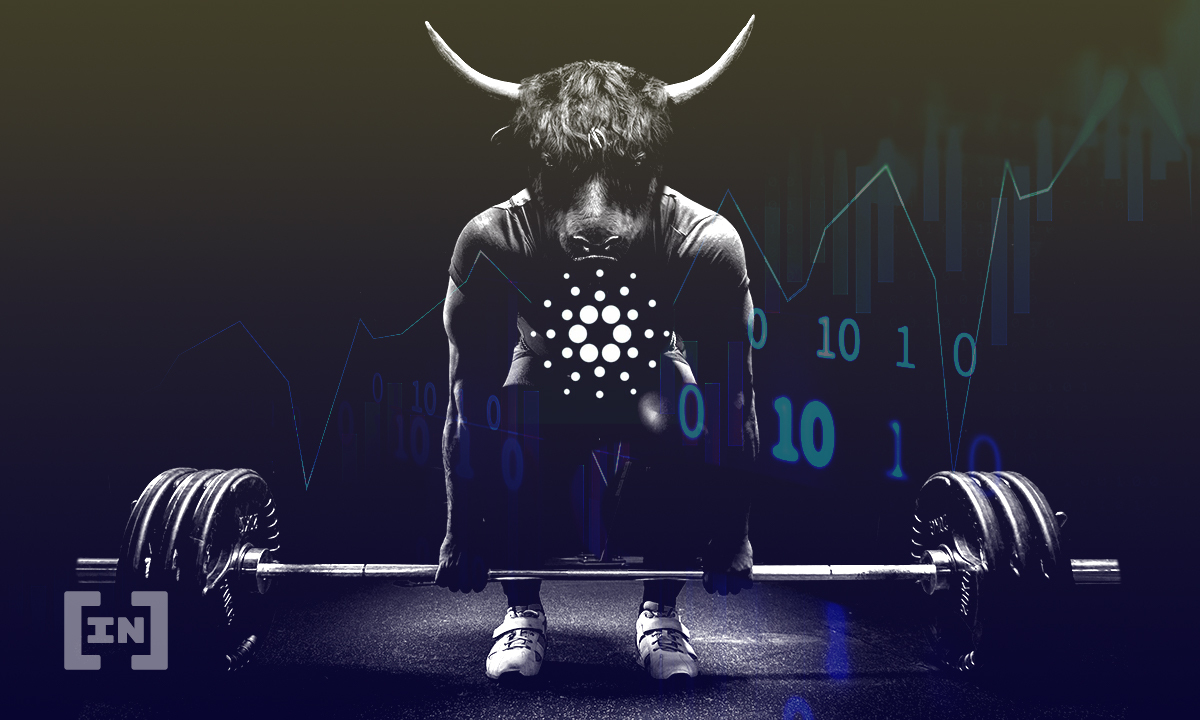 The native token of Cardano (ADA) surged to a two-month high this week, in anticipation of the network’s smart contract capability finally launching.

Already the fifth largest cryptocurrency by market capitalization, ADA shot up over 20% in the past 24 hours. The token is currently trading at $1.88, a price level not seen since the first week of June. Additionally, over the past week, ADA has risen 36.5%.

This result comes on the heels of a recent announcement from Cardano founder Charles Hoskinson. Yesterday, he announced that he would reveal the date that smart contracts will be released on the Cardano main network this Friday.

“We’ll be able to announce when the Alonzo hard fork is going to happen, and at that point…run smart contracts on Cardano,” said Hoskinson. He also added that his team would implement the hard fork before the Cardano Summit, scheduled for September.

Cardano seeks to establish itself among its competitors as a platform developed through peer-reviewed research. It utilizes a team of engineers and academics that have published more than 100 scientific papers on the underlying technology. In particular, they’re aiming to address scalability and other issues inherent in its predecessors. Hoskinson has also frequently emphasized the company’s motivating developmental goals.

For example, in a recent interview with Bloomberg highlighting Cardano’s work in Ethiopia, Hoskinson emphasized his company’s commitment to human rights. “We’re a big believer in quality human rights,” he said. For this reason, he says it wouldn’t make sense to build identity solutions in countries that “have an onerous record of very significant institutional violations.” In these instances, he believes the solutions could be abused by the state against the population.

However, despite its ambitious intentions, Cardano has been delayed in implementing key functionalities, such as smart contracts. But with the impending launch, Cardano may finally be ready to compete with its peers.

Originally posted on August 11, 2021 7:15 pm By Nicholas Pongratz at BeInCrypto

Sorare Partners With La Liga to Launch NFTs for Players