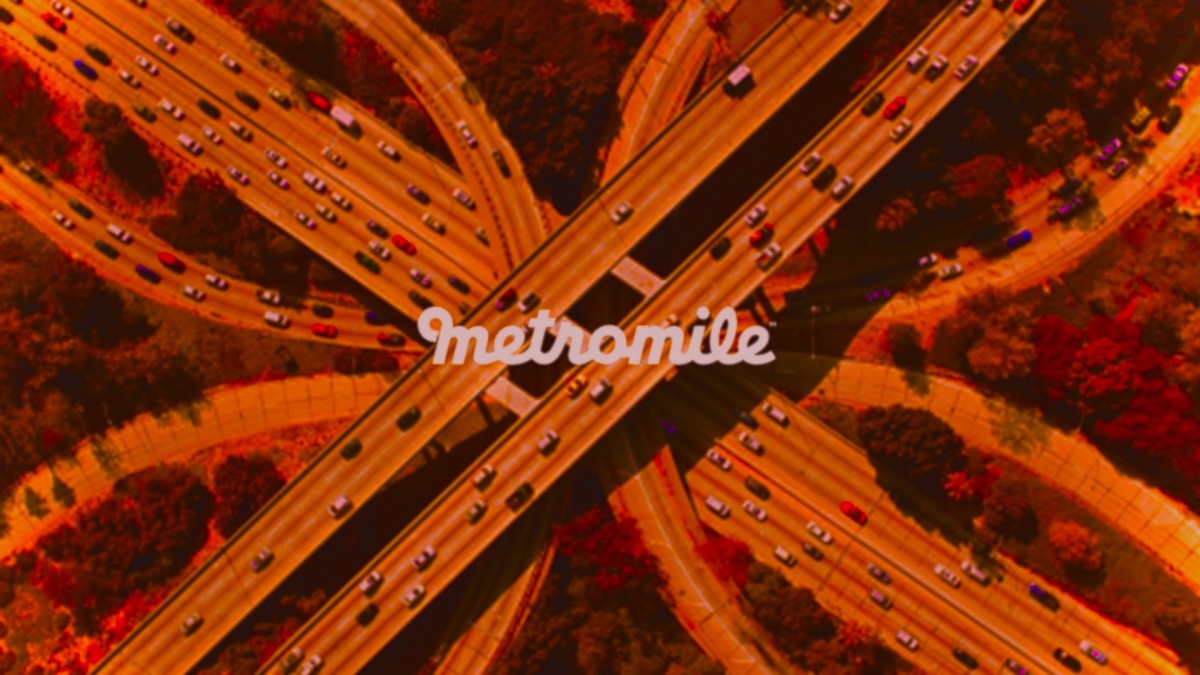 The digital pay-per-mile auto insurance firm Metromile purchased $1 million worth of bitcoin in June 2021. In May the company announced it would soon implement a Bitcoin payment solution on its platform for eligible insurance claims, and that it would purchase additional Bitcoin.

This development would make Metromile the first insurance company to both accept premiums and pay claims in bitcoin. While the firm announced it would purchase an additional $10 million of bitcoin in Q2 to facilitate making insurance payouts in bitcoin, there has been no public indication that they have done so yet.

Metromile CEO Dan Preston commented, “Metromile gives drivers control over how they want to pay for insurance. We started by giving drivers an opportunity to save 47% a year by paying per mile, and now we want to offer people the flexibility to pay and be paid how they want.”

The company’s bitcoin is currently held by a third party custodian. It is unclear when Metromile will launch their own Bitcoin payment solutions. Dan Preston continued, “Technology has always led our work at Metromile, and the rapid change in financial infrastructure being realized now must be embraced as we chart our course for the decades ahead.”

Metromile is one of the latest in a series of innovative though traditional companies to offer Bitcoin Payment solutions. Notably, the fast food chain Quiznos recently announced they would begin accepting Bitcoin, after Tesla abruptly began and quit accepting bitcoin payments out of environmental image concerns.

However, publicly-traded Metromile is bullish on the future of Bitcoin. CEO Dan Preston concluded, “We believe in the transformative potential of blockchain technology. We are still in the early days of realizing how this shift to decentralized finance and cryptocurrency will create enduring advantages in insurance, but we believe that offering bitcoin as an option for premium and claims payments would be an important first step.”

A Story Of Freedom In Taliban-Controlled Afghanistan

An Open Letter To My Children: Energy And Bitcoin