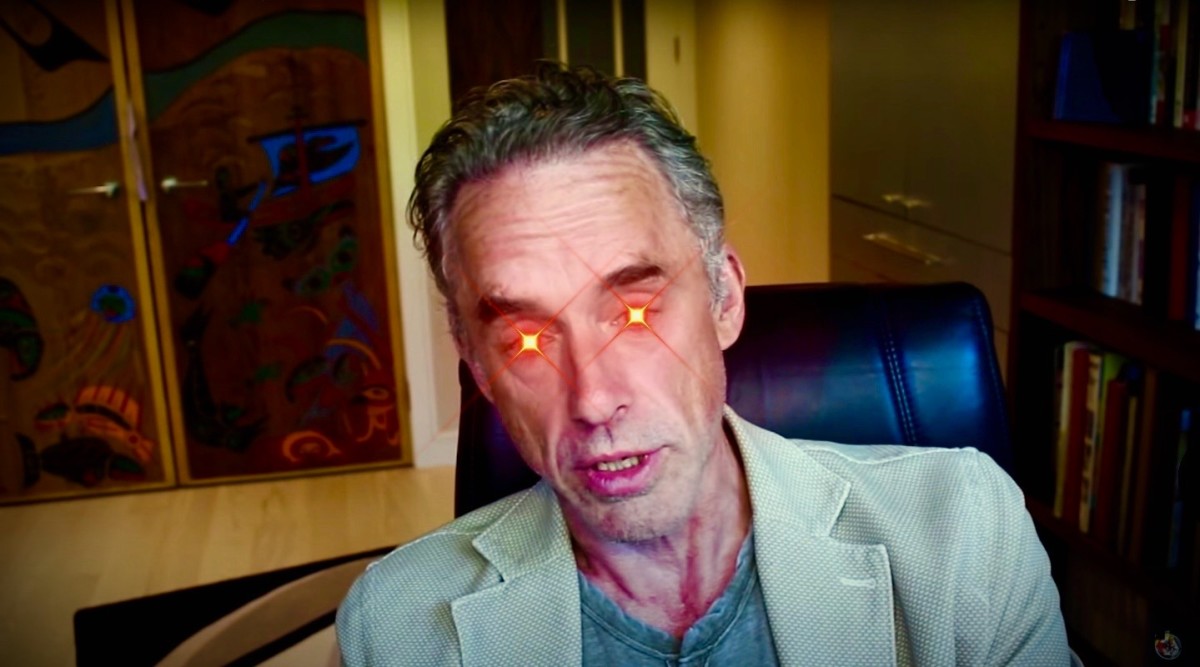 Popular Canadian Psychologist, Professor, writer and youtuber Jordan Peterson released a podcast episode about Bitcoin. The much-anticipated episode, called “Bitcoin: The Future of Money?” was recorded on 13 May 2021, but wasn’t released until just this week.

The episode is an hour and a half of in-depth technical, philosophical and economic conversation about Bitcoin between the author Dr. Peterson and notable bitcoiners John Vallis, Der Gigi, Richard James, and Robert Breedlove.

During the episode the Dr. Peterson delivered many takes that demonstrated a strong understanding of Bitcoin’s fundamental principles:

“It’s a very interesting idea that Bitcoin provides an incorruptible language of value, preferable to gold.”

Outside of his trademark some-what meandering, though well-spoken pontification on disparate topics, Dr. Peterson consistently asked direct questions about Bitcoin to Gigi and Richard James. Using their answers to better frame his arguments and narrow the scope of his typically broad understanding.

In the episode, Peterson often assimilated his guests’ points of view, frequently repeating key traits of Bitcoin back to them as a means of tracking his own comprehension:

“So [Bitcoin] is completely transparent. It’s completely distributed. There’s no centralized authority. It can’t be cracked. It can’t be stolen. It doesn’t inflate. It can’t be inflated. It isn’t subject to any form of overt administrative control.”

On the ethical enlightenment that can come as a result of the low time preference lifestyle that Bitcoin promotes, Peterson concluded:

“The very act of Bitcoin sanctifying the sovereignty of the individual is actually tilting individuals towards doing something good rather than something bad. It’s not just neutral as Gigi was laying out, there’s an intrinsic ethic to Bitcoin that is more likely to tilt it in a positive direction.”

During the episode Peterson demonstrated not only a strong preliminary understanding of Bitcoin, but an eagerness to be corrected while displaying an interest in learning more. This comes as a marked contrast to other public intellectuals (most recently Elon Musk) who, when pressed by the Bitcoin community, often fail to display adequately sufficient depth of understanding or to signal an ongoing and growing curiosity, traits so often found in and celebrated by Bitcoin maximalists.

“What should happen is that whatever energy is expended in the production of Bitcoin and the maintenance of the system should be more than recouped by the increased efficiency of every system that uses Bitcoin as a transactional device. And so there’ll be a net energy gain not a net energy loss if you calculated it across the entire system. And so it’s a mistake just to look at the cost of generating Bitcoin in the absence of considering the efficiencies that bitcoin would produce.”

Peterson’s frequently shared online lectures brush over just about every topic imaginable. Infamously, he sometimes finds himself the subject and center of controversy for his thoughts, but the freedom to explore ideas without censorship is a big part of the Bitcoin Ethos.

Although such a public and multi-disciplinary figure is a welcome contribution to the community, and it will be worthwhile to watch his thoughts on Bitcoin develop, it is important as a decentralized network not to put any single thinker on a pedestal.

Bitcoin Hits A New All Time High Against The Euro