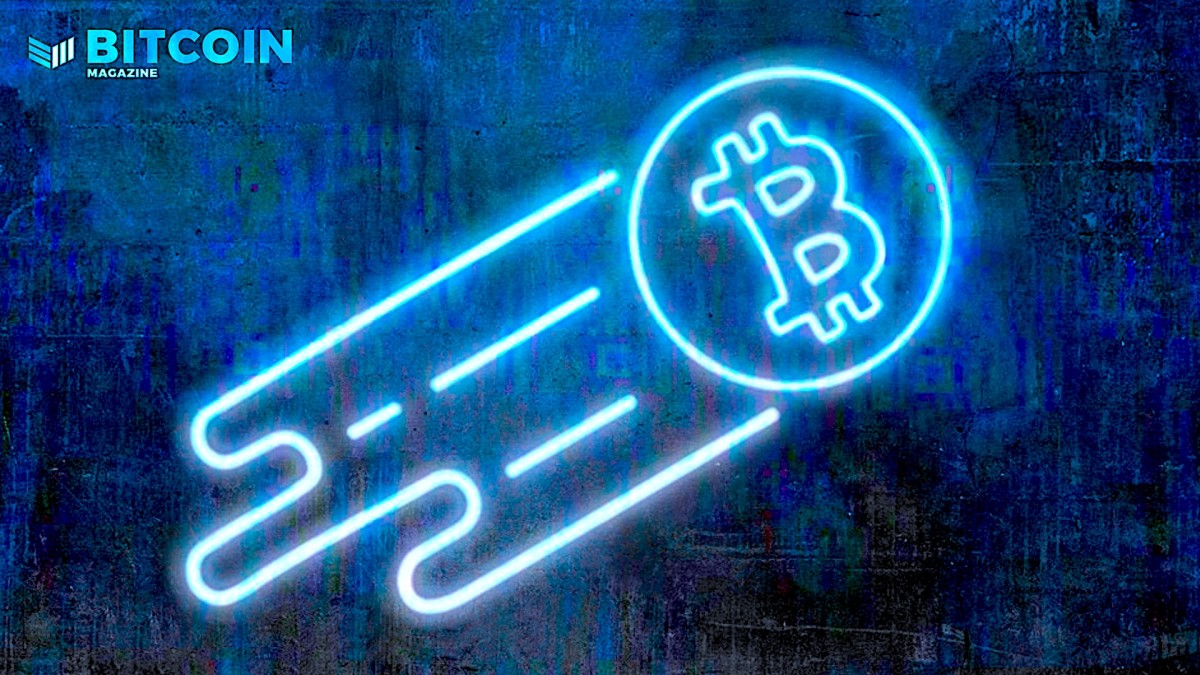 Strike CEO Jack Mallers announced this week that his Lightning Network payments platform is launching a Bitcoin withdrawal tab on its popular app.

“Not your keys, not your coins,” he tweeted.

The update comes after the release of the Bitcoin tab on Strike in July, which notably reduced the fees to nearly zero on all Bitcoin transactions and withdrawals.

Last month, Mallers wrote in an announcement post: “Starting today, Strike will set out to be the cheapest and easiest place on the planet to acquire bitcoin.”

This week he wrote, “I’d say let’s get rid of the waitlist and begin the race to the bottom, once and for all.”

The addition marks the arrival of a needed feature that will likely help legitimize the application as one of the best places to buy Bitcoin. Self custody, along with virtually feeless withdrawals and payments, could set Strike apart as a mobile platform to purchase Bitcoin.

Before the introduction of this tab, Strike’s only major contender in terms of purchasing bitcoin quickly on a cell phone, was Cash App. However, buying Bitcoin on Cash App, operated by payments giant Square, still comes with a significant markup in fees.

There are many other exchanges that have long enabled bitcoin withdrawals, such as Coinbase, Kraken and Swan, but none of these has quick or feeless withdrawals, or Lightning Network capabilities.

Other major platforms, such as Venmo and Robinhood, claim to allow people to buy bitcoin, but have no way for people to withdraw bitcoin.

Earlier this year Jack Mallers made headlines as Strike emerged as the primary partner in El Salvador’s decision to declare Bitcoin as legal tender at the Bitcoin 2021 Conference.