Bitcoin Stands at Crucial Level of Support at the $45K Region

Bitcoin (BTC) recently experienced an uptick, which made the leading cryptocurrency breach the psychological price of $40K. This upward momentum saw BTC scale above the $46,000 level. 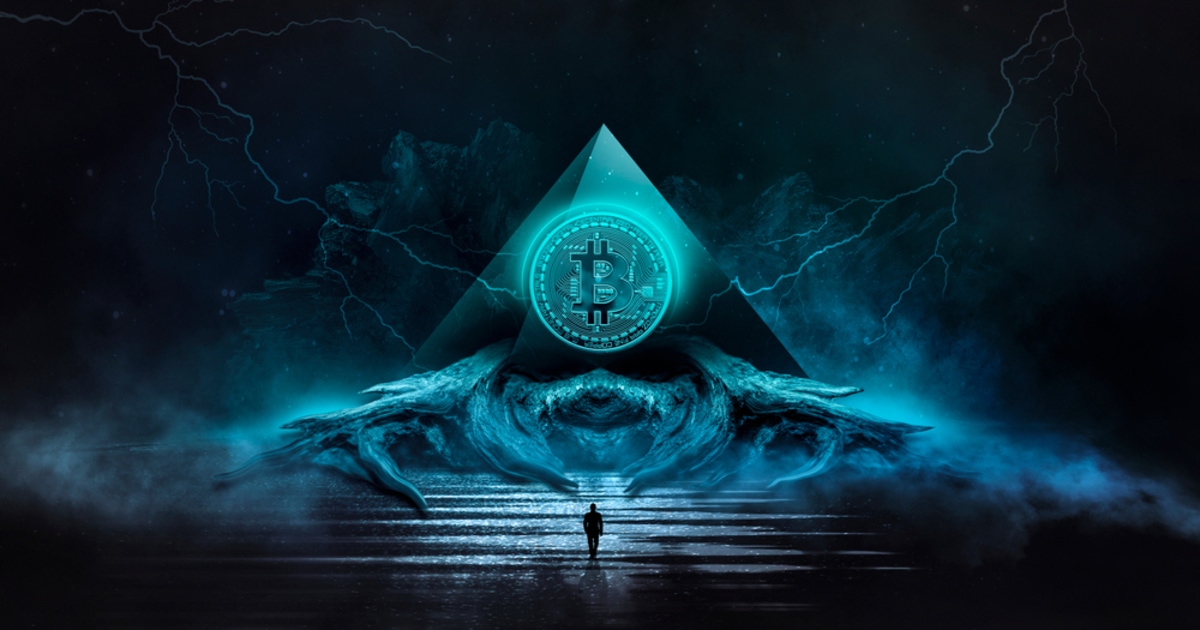 Nevertheless, Bitcoin was down by 1.83% in the last 24 hours to hit $45,339 during intraday trading, according to CoinMarketCap. Market analyst Michael van de Poppe believes that Bitcoin has retraced to a crucial level of support at the $45K area. 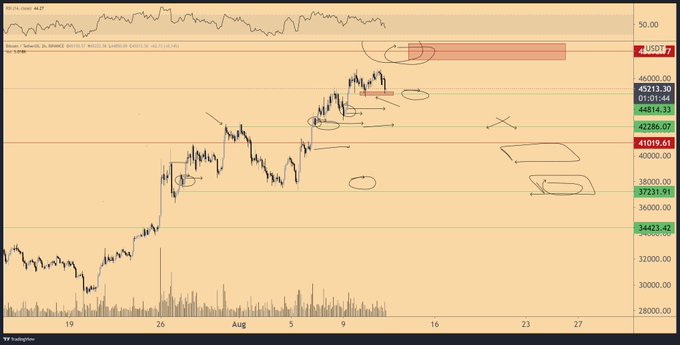 Another analyst tweeting under the pseudonym CryptoHamster added:

“Bitcoin broke the 200D MA. The price is facing the resistance of the previously built sideways area with a large volume. One could anticipate the rejection from here initially, but if BTC keeps testing it, we might see the further evolution of the bullish scenario.” 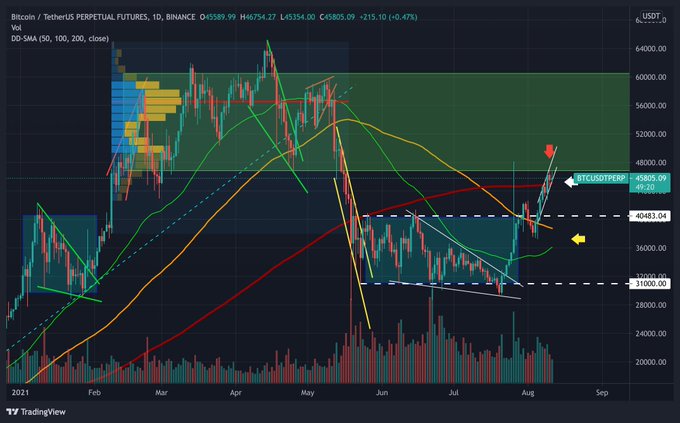 Therefore, if Bitcoin holds this area, a bullish setup will be formed.

On-chain analyst Will Clemente disclosed that 76.8% of Bitcoin’s supply is held by strong hands or investors who hold BTC for long-term purposes other than speculation.

Long-term holders have emerged to be significant players in the Bitcoin ecosystem. For instance, they set the accumulation ball rolling by purchasing more BTC, evidenced by their heavy buying during the recent dip of $29.5K.

The dominance of large Bitcoin transactions surge by over 65%

According to crypto analytic firm Glassnode:

“The dominance of large Bitcoin transactions (> $1M) has risen from 30% in 2020, to over 65% in 2021. This reflects a growing share of institutional interest, and capital being transferred across the Bitcoin network.” 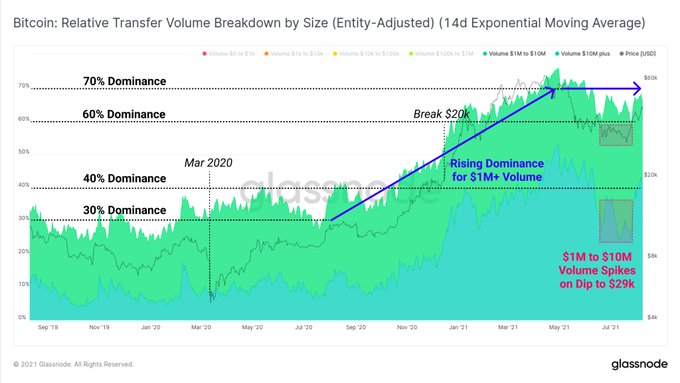 Institutional investment played a pivotal role in making Bitcoin attain an all-time high (ATH) price of $64.8K in mid-April. Therefore, an uptick in institutional interest in the Bitcoin network is bullish.