Bitcoin And Lightning Network Conference To Be Hosted In El Salvador 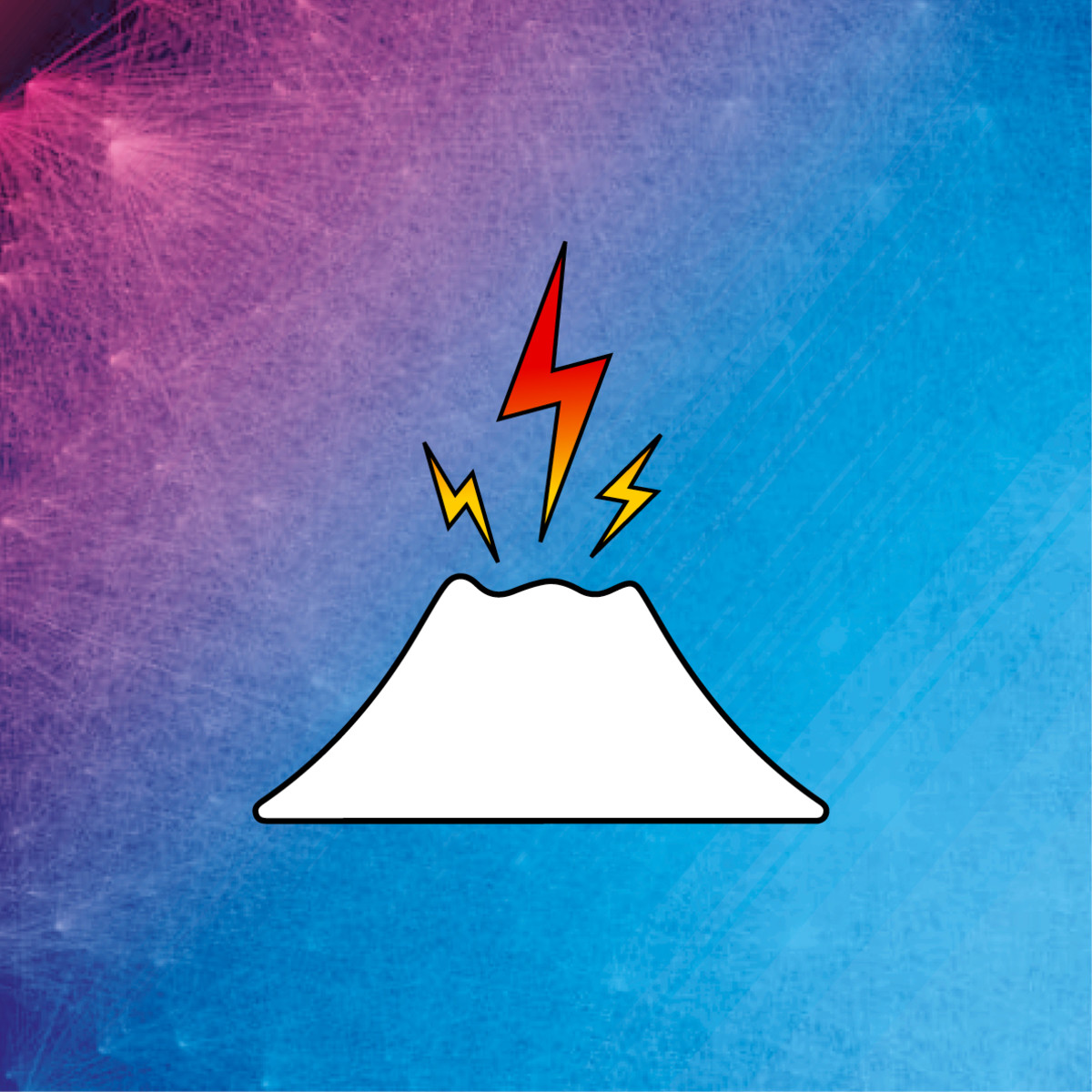 In San Salvador and El Zonte, the three-day Bitcoin and Lightning conference, Adopting Bitcoin — A Lightning Summit in El Salvador, is set to be hosted this November. This conference will be presented by Galoy, and the aim of the conference is to help cultivate and strengthen Bitcoin adoption in the country. The team has stated that this event is not for profit and that 100% of the proceeds will be going towards Lightning Network development.

The conference will feature an impressive list of speakers such as The Human Rights Foundations’ Chief Strategy Officer Alex Gladstein, podcaster and incoming managing director of Swan Bitcoin International Stephan Livera, and the advisor to the President of Colombia Jehudi Castro Sierra, who has made extremely bullish comments on Bitcoin in the past.

The event will also feature educational tracks, demos and hands on workshops available in both English and Spanish.

Day one of the conference will feature a Lightning 101 workshop, a Tech/developer track (research/tech, for developers), and an Economic Track. The second day will focus on the same exact topics as day one, but day three will offer an immersive Bitcoin cultural excursion. On this day attendees will get the opportunity to meet the locals in El Zonte who started the famous Bitcoin Beach. The final event of the conference will be a party celebrating the activation of Taproot. (You can read more about Taproot activation here.)

El Salvador has attracted the attention of many all over the world with many Bitcoiners even visiting El Zonte to see Bitcoin Beach in person. The nation’s adoption of Bitcoin has brought a little confusion about the role of Bitcoin and how to use it. . This conference seems to be the perfect place for El Salvadorans to attend and learn about all the ways they can use Bitcoin and take advantage of the benefits it can provide them.

Disclosure: Bitcoin Magazine is proud to be a media sponsor for this event!

Bitcoin Prevents Monetary Control, Whether Those In Control Like It Or Not