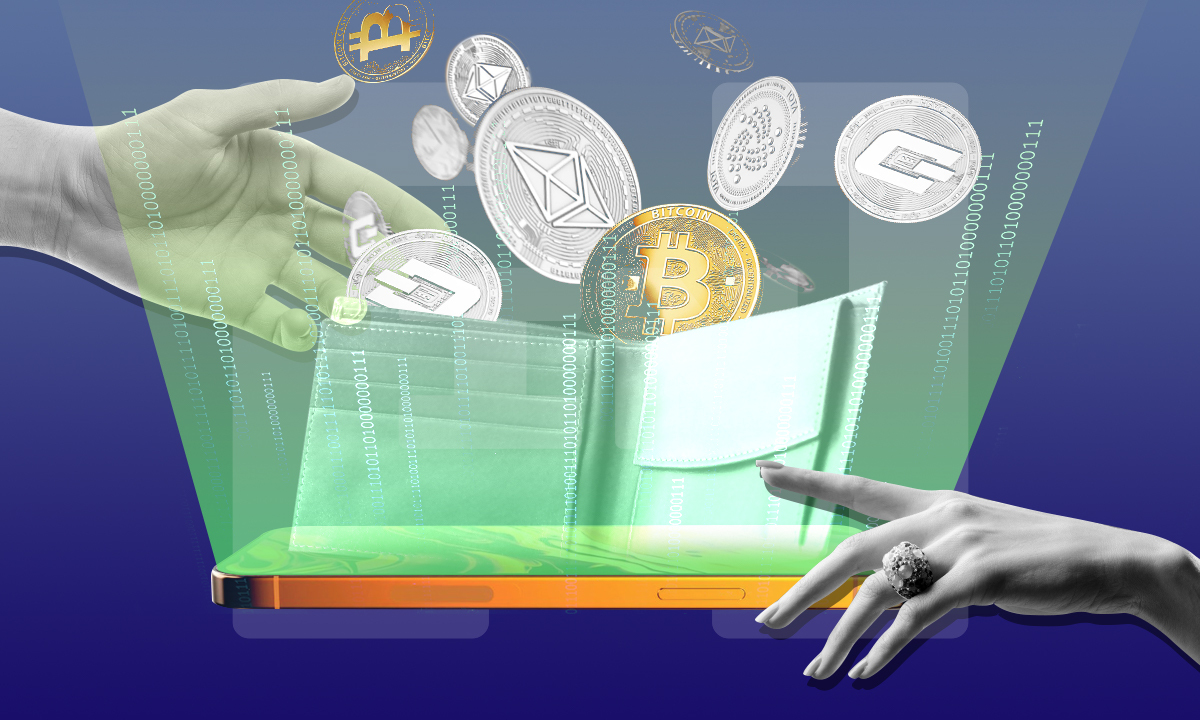 Many Australian financial institutions take the same anti-crypto stance. Recently, an Australian bitcoin trader reportedly received rejections from over 90 banks across the country. The act of “debanking”- discontinuation of services to a client-  is rampant in the country at the moment.

There is speculation that this act buys the banks time. In doing so the banks can position themselves for market advantages, though this is purely speculation from local crypto merchants.

Nonetheless, the Chief Executive of NAB, Ross McEwan, said crypto is an “emerging issue” they have an eye on. He said their relationship status with crypto is under examination, if there should be one at all. “We have to look at where does cryptocurrency go, along with the reserve bank and regulators. And what’s the risk inside the bank of dealing with cryptocurrency providers as well.”

Despite Australia’s relatively high adoption rates, which top the U.S. and U.K., there is still hesitancy. The banks don’t have specific policies which exclude crypto-related customers. However, they do not service them. According to McEwan, if there is profit involved and tolerable risk then it may be different.

Another Chief Executive, this time of Westpac, Peter King, said there are too many risks with crypto’s anonymity. It becomes “very hard” to align with bank’s anti-money laundering and counter-terrorism financing rules.

Earlier this year Australian lawmakers began their own exploration into crypto legal policies. Prior to that, they cracked down on 600,000 cryptocurrency holders for taxation.

As governments around the world implement crypto regulations, the Australian authorities will certainly follow suit or else stifle innovation in the industry.

Originally posted on September 9, 2021 7:04 pm By Savannah Fortis at BeInCrypto