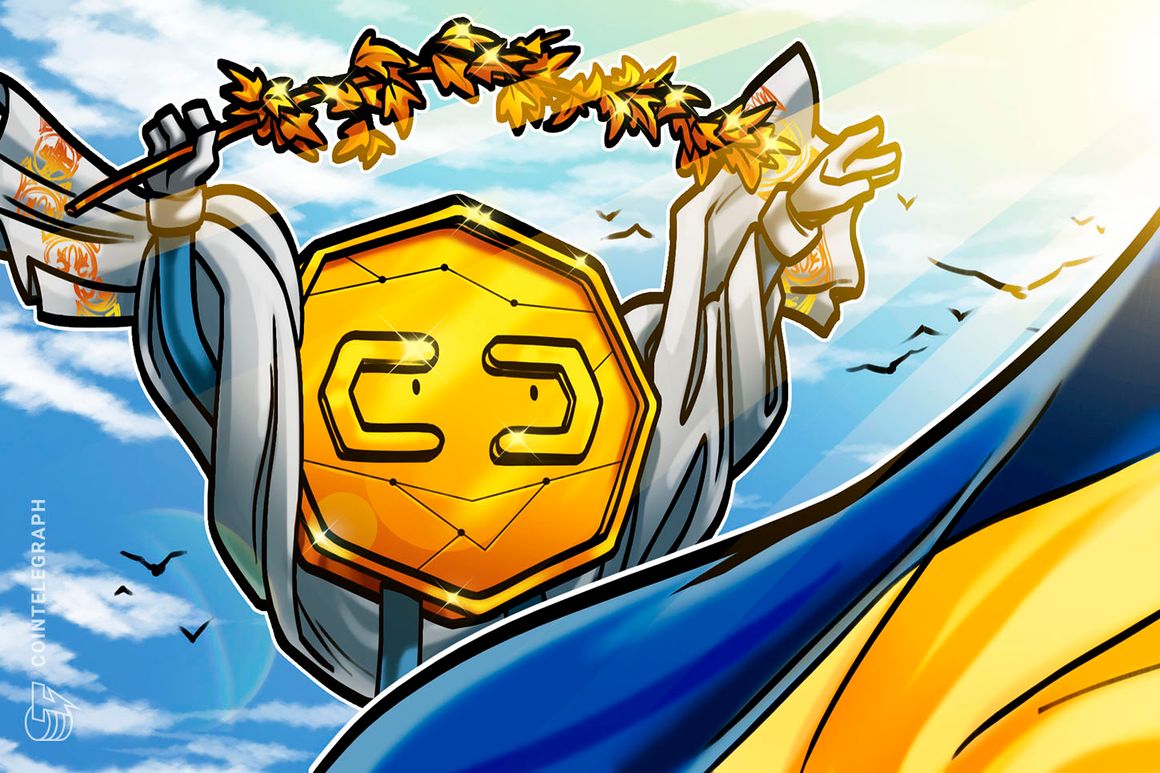 The Ukrainian Parliament has adopted legislation regulating foriegn and domestic cryptocurrency exchanges operating from within the country.

On Sept. 8, the Ukrainian Parliament adopted the draft law “On Virtual Assets,” legally recognizing cryptocurrency in the country for the first time. The legislation is based on the existing standards developed by the intergovernmental policy-making organization, Financial Action Task Force on Money Laundering (FATF).

The Ukraine’s Ministry of Digital Transformation will be tasked with overseeing the implementation of the new virtual asset regulation and guiding the industry’s growth, in adherence with “international standards.

Anastasia Bratko of the Ministry of Digital Transformation said the law allows companies to launch virtual asset markets in Ukraine and enables banks to “open accounts for crypto companies.

“Ukrainians will also be able to declare their income in virtual assets,” she said, adding that the law “guarantees judicial protection of the rights to virtual asset owners.”

An announcement from the ministry emphasized that “the country will receive additional tax revenues to the budget, which will be paid by crypto companies,” adding:

“The adopted norms establish rules for service providers related to the circulation of virtual assets and contribute to the market’s de-shadowing.”

Virtual asset service providers (VASPs) “must have an impeccable business reputation” and will be required to disclose their ownership structure to identify their ultimate beneficial owners. Internal anti-money launder measures must also be maintained by VASPs.

“It will become a powerful incentive for the further development of the crypto-sphere in Ukraine. Banks will open accounts for them and conduct transactions with a new class of assets. I am sure that society, business and the state will benefit from the legalization of the new sector of the economy.”

Last month, Mikhail Fedorov, Ukraine’s Deputy Prime Minister and the head of the country’s Ministry of Digital Transformation, revealed that his ministry was exploring using a central bank digital currency (CBDC) to make salary payments in an early pilot of the technology.

Originally posted on September 9, 2021 5:44 am By Cointelegraph By Samuel Haig at Coin Telegraph

$60K becomes resistance — 5 things to watch in Bitcoin this week