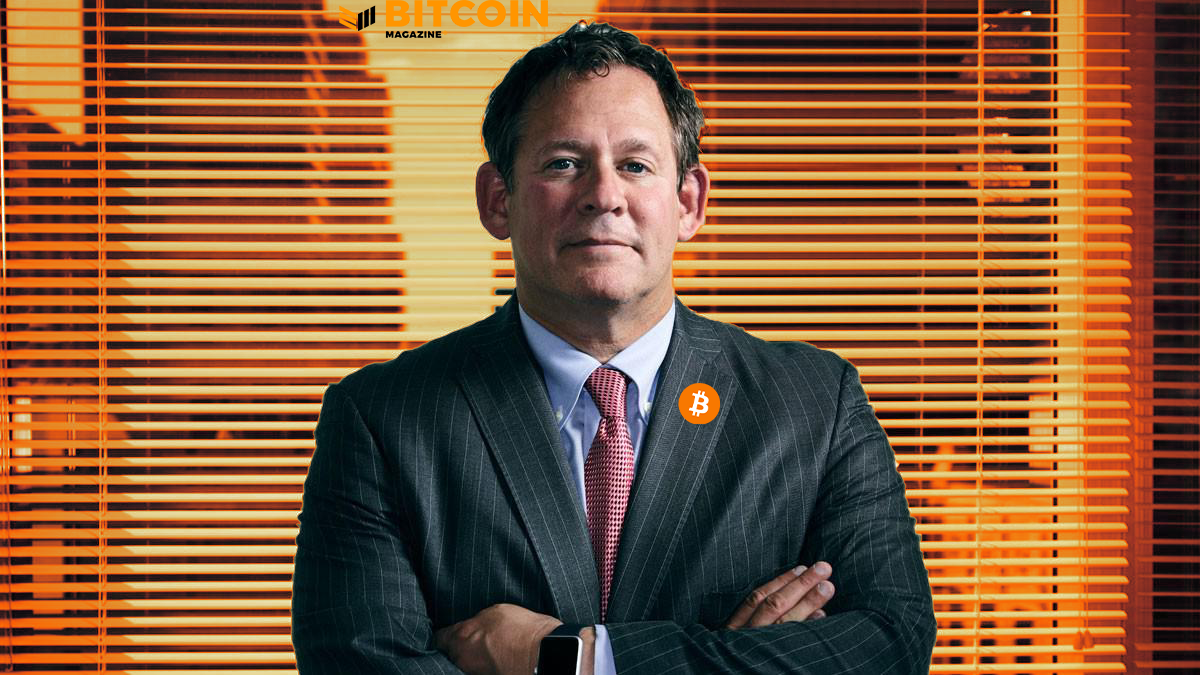 On Thursday Rick Rieder, CIO of BlackRock, said on CNBC’s Squawk Box that he owns Bitcoin and that he believes its price could go up “significantly” in the future.

An executive at the world’s largest asset manager, boasting $9.49 trillion in assets under management, Rieder expanded on his thoughts about Bitcoin, describing it as an alternative currency whose future price movement is likely to be dictated by increased adoption.

“Part of why I own a small piece of Bitcoin is I do think there are more people who are going to enter that fray over time,” he said. “I like assets that are volatile that have upside convexity. I could see Bitcoin, like it has done, go up significantly.”

As a speculative tool, Rieder said that there’s value in holding some Bitcoin.

In August, it was reported that BlackRock allocated over $382 million to shares of Bitcoin mining giants Marathon Digital Holdings and Riot Blockchain.

BlackRock’s continued interest in Bitcoin speaks to the influx of traditionally conservative large financial institutions leveling up their exposure to Bitcoin through traditional equity, and other traditional investment vehicles such as Grayscale Bitcoin Trust.

In January, Blackrock filed with the SEC to include cash-settled Bitcoin futures for the BlackRock Global Allocation Fund, and the BlackRock Strategic Income Opportunities Portfolio, according to Forbes.