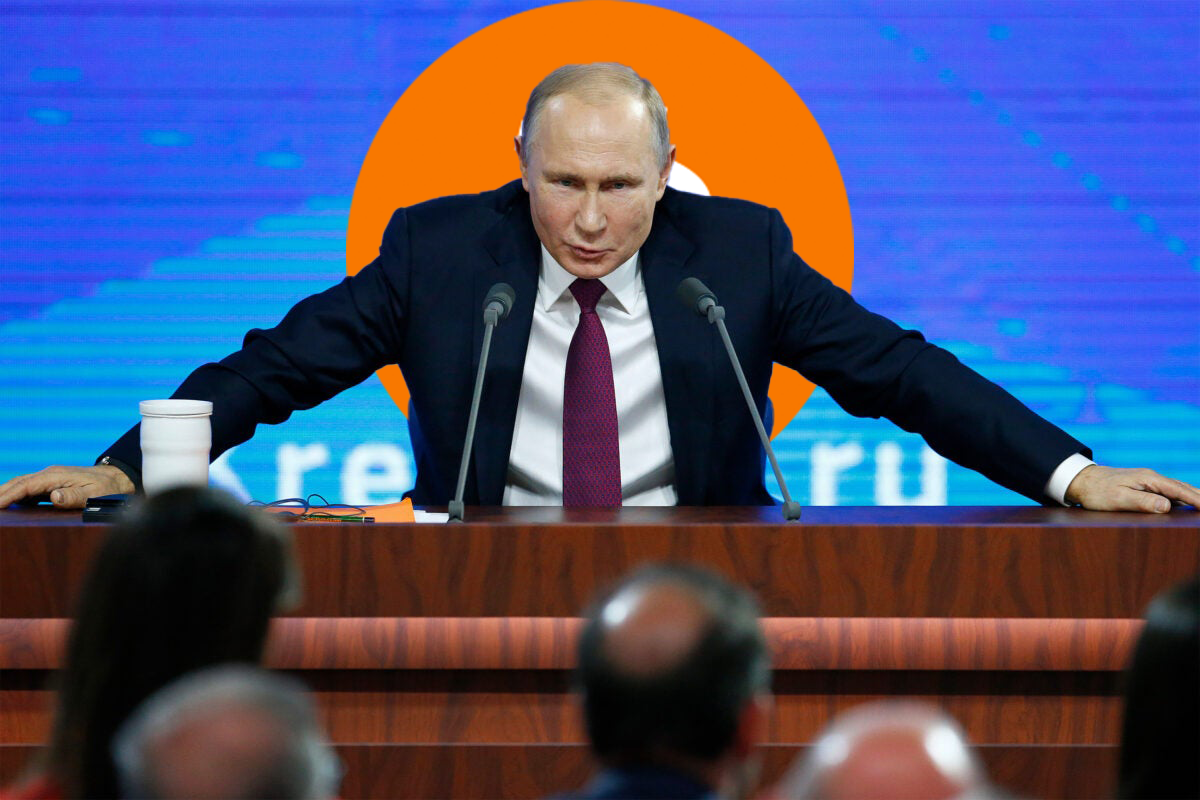 Dmitry Peskov, the acting press secretary for Russian President Vladimir Putin, said Friday that Russia has no reason to recognize Bitcoin, according to the RIA Novosti news agency.

In response to questions following the enactment of El Salvador’s law making Bitcoin legal tender, Peskov said the country is “not ready for such steps.’

In his statement to the press, Peskov said that he is unconvinced that adopting Bitcoin would bring any benefits to the Russian Federation.

He added that Bitcoin is a “quasi-currency” and said that he believes equating it to official fiat monetary instruments wouldn’t do anything but harm the country’s domestic financial system.

The Russian Chairman of the State Duma Committee on the Financial Market however, is not so quick to dismiss Bitcoin altogether.

Antoly Aksakov seeks regulatory clarity on Bitcoin, and defines mining as a type of entrepreneurship according to a local news outlet.

On Wednesday, Aksakov commented on the state of Bitcoin mining in Russia:

Aksakov stated that changes to the Russian digital currency laws should “definitely be expected.”

He also went on to clarify the popular confusion between bank-operated digital currencies and cryptocurrency. Note, he did not specify the difference between Bitcoin and all of its centralized knockoffs, which is another sign that Russia is far from understanding Bitcoin, let alone adopting it or holding it in reserve.

“It is necessary to clearly define the delimitation of these concepts so that there is no confusion,” the head of the State Duma committee said.

In addition Aksakov stated, “We still need to discuss the fact that digital currency is actually now, although we call it currency, it is rather used as a financial instrument, as a financial asset, which is an object for investment, rather than as a means of payment.”

Currently Bitcoin is defined as property in Russia but its use for payments is forbidden.

According to Aksakov, the Central Bank’s “crypto” digital ruble should also be registered and its issuance regulated and defined by the committee. The digital ruble will be a centralized altcoin that relies on the government, rather than global consensus and market competition to validate and issue new tokens.

Exploring The Origin Of Bitcoin