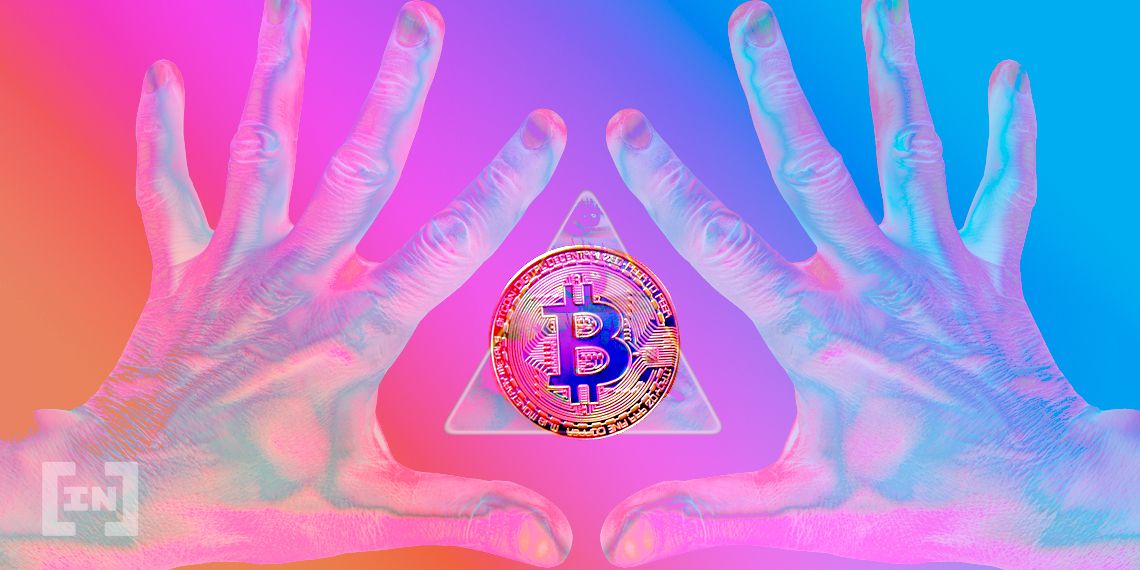 In a recent presentation for the Securities and Exchange Commission (SEC), Fidelity Investments argued the merits of approving its Bitcoin exchange-traded fund (ETF).

According to filings from the SEC, Fidelity executives including Tom Jessop, president of Fidelity Digital Assets, met with regulatory officials in a video call on September 8. In their presentation, the executives explained why the regulator should approve the proposed product.

Some of the reasons the presentation highlighted include the increasing investor appetite for virtual currencies, the growing number of Bitcoin holders and the development of similar funds in other countries.

Several firms are in the running to become the first to launch Bitcoin or Bitcoin futures-based ETF in the United States. Fidelity is among them, filing its application for its proposed Bitcoin ETF, called the Wise Origin Bitcoin Trust, in March. Other firms also seeking to earn that distinction include WisdomTree Investments and Ark Investment Management.

Despite expectations from crypto enthusiasts due to his blockchain background, new SEC Chairman Gary Gensler has taken a measured approach to cryptocurrency regulation. Previously, Gensler said that although he may be intrigued by blockchain technology, his responsibility is to protect consumers. This is likely why the SEC has yet to approve a Bitcoin ETF in the United States.

Gensler suggested that he might be open to a Bitcoin ETF if it complied with the strictest rules for mutual funds, or if they were based on Bitcoin futures. However, most Bitcoin ETF applications are filed under 1930s laws allowing stock exchanges to list the products, including Fidelity’s.

In its presentation, Fidelity understated the necessity for either of those traits.“Bitcoin futures-based products are not a necessary interim step before a Bitcoin ETP,” the presentation stated. “Firms should be able to meet investor demand for direct exposure to Bitcoin” through ETFs registered under 1930s laws, “because the Bitcoin market has matured and can support them.”

Originally posted on September 15, 2021 1:20 pm By Nicholas Pongratz at BeInCrypto