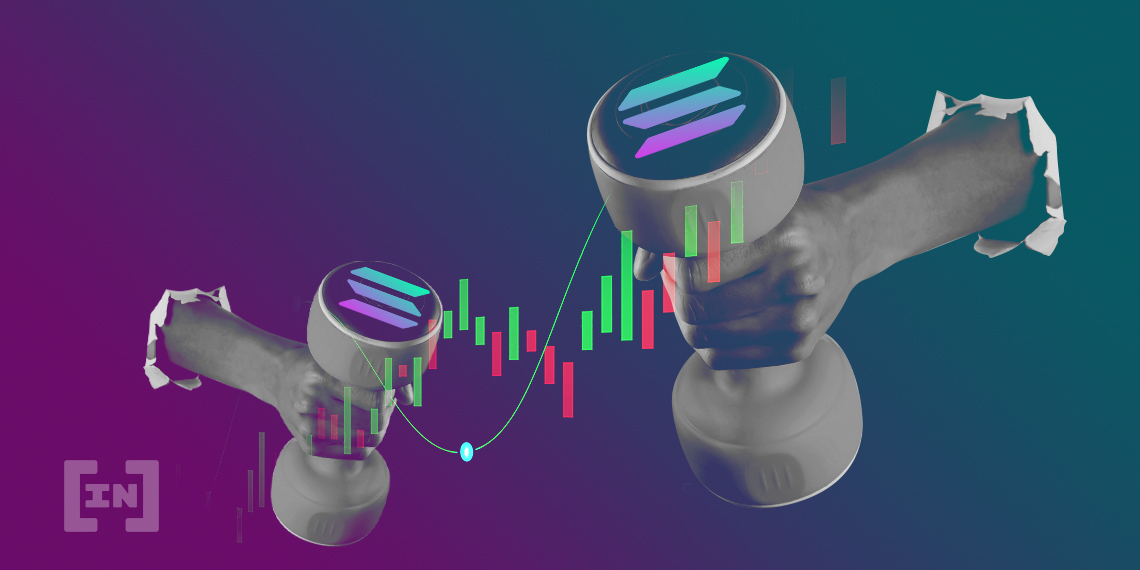 The Solana network has been experiencing an outage for over 16 hours due to a transaction overload. Developers are working to issue a restart on the network that is currently in the beta phase.

The Solana blockchain is experiencing problems as a network outage has forced it to go offline. The outage has been going on for over 16 hours. The outage is an anxious moment for the high throughput network, which has performed well in 2021.

The Solana team successfully restarted the mainnet beta on Sept 15. Full functionality is expected to be restored in a few hours from the time of publishing.

Tweets from an account monitoring the status of the Solana blockchain say that a large increase in transaction load caused a peak of 400,000 transactions per second. This then flooded the translation processing queue, and a “lack of prioritization of network-critical messaging caused the network to start forking.”

The subsequent increase in memory consumption caused some nodes to go offline. To resolve this issue, Solana’s developers have said that they plan to issue a network restart, the instructions for which were posted on the official Discord server.

The issue is reportedly in layer 1 and has affected everything built on Solana. It should be noted that Solana is currently in the beta phase, which somewhat ameliorates the effects of the outage.

The price of Solana has also dropped significantly, going down by 10% in hours immediately after the news broke. It has since recovered and is only down by roughly 2.5%.

Solana isn’t the only one that went offline, with scaling platform Arbitrum also going down for about an hour. Arbitrum One said that no funds were put at risk and that only new transactions could not be processed. Both of these platforms have generated a lot of market interest, so it’s unsurprising the amount of discussion these outages are receiving.

Ethereum was also attacked but was left unscathed. Developer Marius Van Der Wijden said on Twitter that an unidentified entity had attacked Ethereum, with some Nethermind nodes switching to an invalid chain. But with other clients securing the network, the nodes have since rejoined the right chain.

At a time when these newer generation networks and solutions are becoming an important part of the blockchain ecosystem, these attacks will put them under the microscope. They are often seen as a key part of the future, but this is proof that they are in the early days of development.

After all, Ethereum too has experienced many ups and downs in its lifespan, most notably the infamous DAO incident. These are growing pains, and it is fortunate that there was nothing so malignant as theft of funds. As has been the case in the past, teams implement stronger measures following such incidents.

Originally posted on September 15, 2021 6:37 am By Rahul Nambiampurath at BeInCrypto