Binance Exchange to Work with Regulators by Building a Centralized HQ

Binance, the world’s largest trading platform of trading volume, is looking to rebuild all broken walls with regulators worldwide as it looks to transition into a regulated entity. 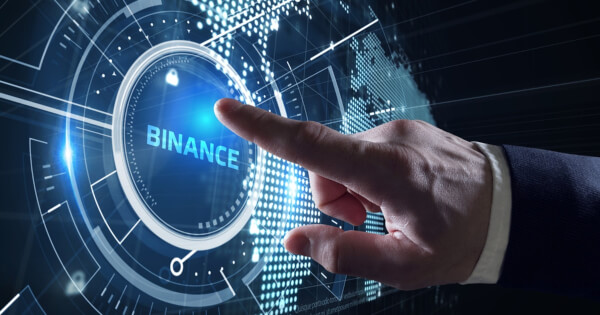 To achieve its aim, Binance will be looking to establish a centralised headquarters, although operating centrally will be against the core tenets of blockchain and cryptocurrencies. According to the Binance boss, the company will “need to prepare ourselves for the shift. We are making changes to make it easier to work with regulators.”

Binance has come under intense fire from regulators around the world in recent times. Many of the regulators, including those from the United Kingdom, Hong Kong, Japan, Singapore, and Malaysia, have maintained that Binance operates illegally in their region. The Binance boss is looking to change these narratives as the firm transitions into more of a fintech firm than a digital asset exchange.

One of the crucial ways Binance has attempted to turn the tides in its favour includes appointing key figures in the regulatory ecosystem. The rationale is that these veterans can help the firm in its conversations with watchdogs around the world. While the firm has remained proactive in this regard with a high-profile appointment of Former OCC Boss Brian Brooks to head its US subsidiary, the tide has not turned in the exchange’s favour as it has been hit with a wave of high executive resignations beginning with Brooks.

In all, the Binance boss is confident in the potential of the digital currency ecosystem to grow continually. He has reiterated his willingness to make the biggest sacrifice of stepping down from his role to make Binance tag along with this potential growth.

Originally posted on September 17, 2021 4:55 am By Unknown at Blockchain News