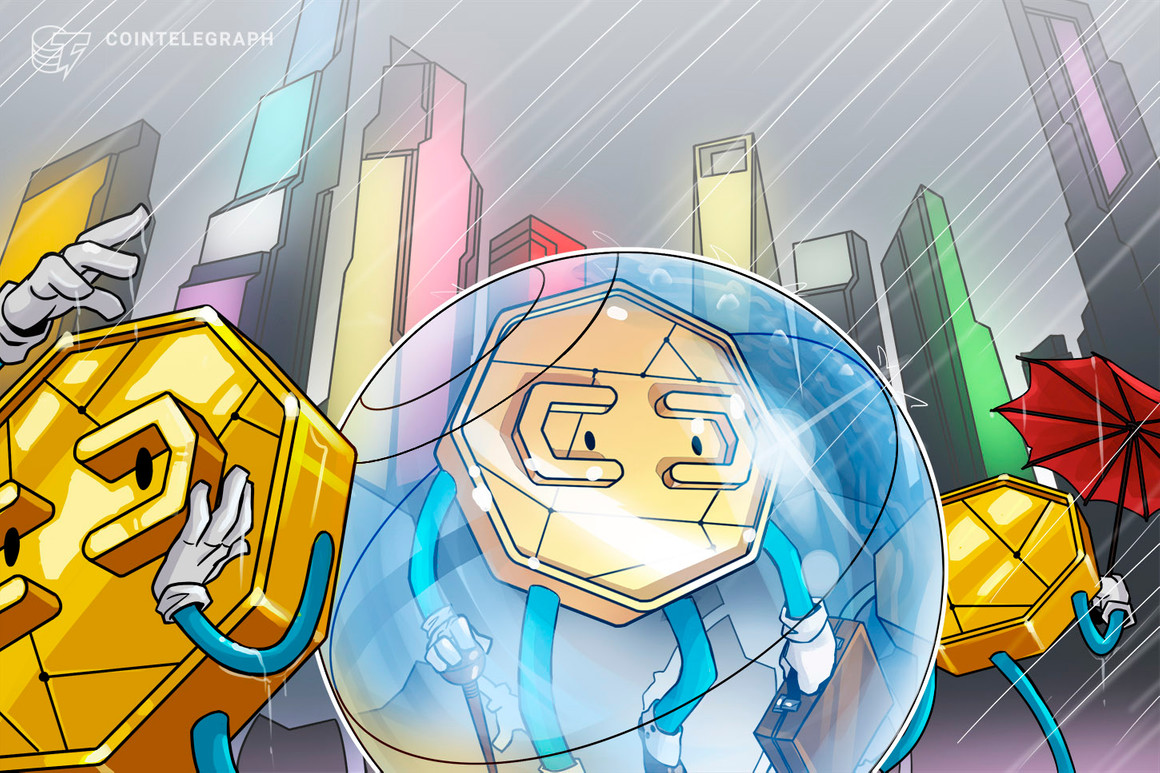 Digital currency exchange Crypto.com has expanded its insurance policy to cover up to $750 million worth of digital assets, offering an additional layer of protection for the platform’s 10 million users.

The new policy, effective since Sept. 6, is backed by Arch Underwriting, a division with Lloyd’s Syndicate 12, the company announced Monday. The policy, which includes both direct and indirect custodian coverage, applies to Crypto.com’s cold storage assets held on Ledger Vault.

The policy is one of the largest in the cryptocurrency industry, exceeding the over $700-million coverage purchased by digital custodian BitGo earlier this year. Digital asset companies are expanding their insurance coverage to protect against physical damage and, perhaps more importantly, third-party theft.

Consumer protection standards are becoming ever more important as mainstream investors and institutional funds increasingly turn to cryptocurrencies. The total cryptocurrency market is presently valued at over $2.2 trillion, having peaked at over $2.5 trillion earlier this year. One year ago, the combined value of crypto assets was roughly $350 billion.

Hedge funds, wealth managers and corporations have emerged as key players in the market’s expansion. Financial advisers are also looking to get in on the action now that crypto investing has been sufficiently de-risked from a career reputation standpoint. The success of mobile investing apps like Crypto.com also suggests that retail investors remain highly active in the space.

Despite the presence of large, institutional players, crypto infrastructure is still prone to coordinated attacks, especially within decentralized finance, as evidenced by the $600-million Poly Network exploit in August. Insurance policies that offer monetary protection against theft are likely to grow in importance as more service providers emphasize security and data privacy standards.

Originally posted on September 20, 2021 10:57 am By Cointelegraph By Sam Bourgi at Coin Telegraph

Georgia on my mine: Bitmain brings 56K Bitcoin miners to the state