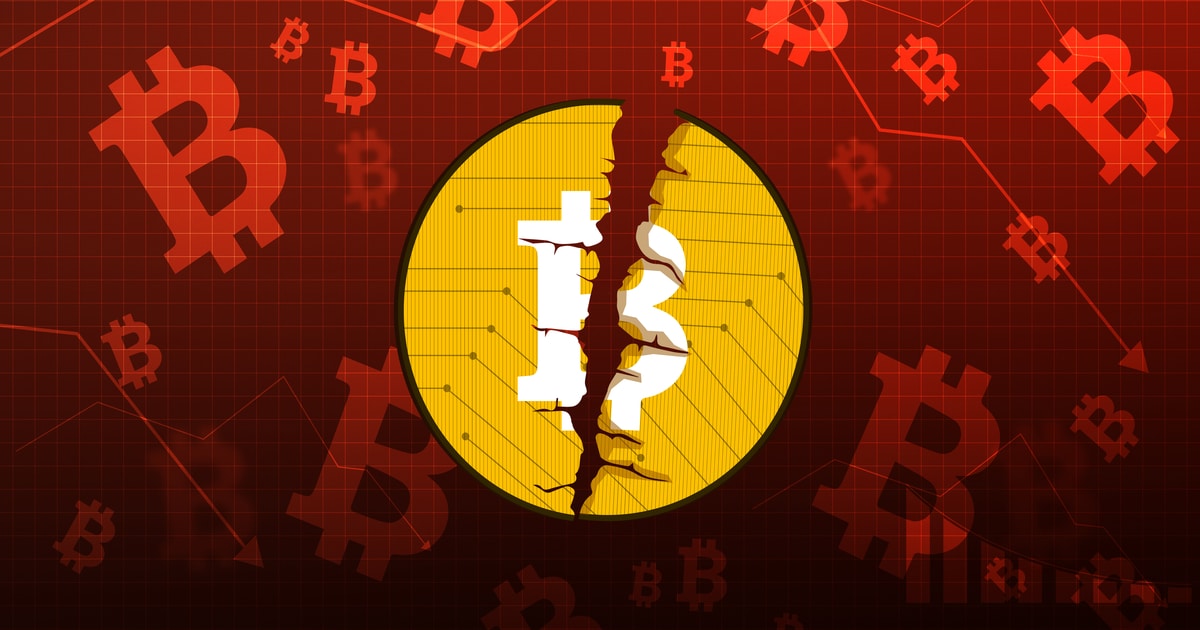 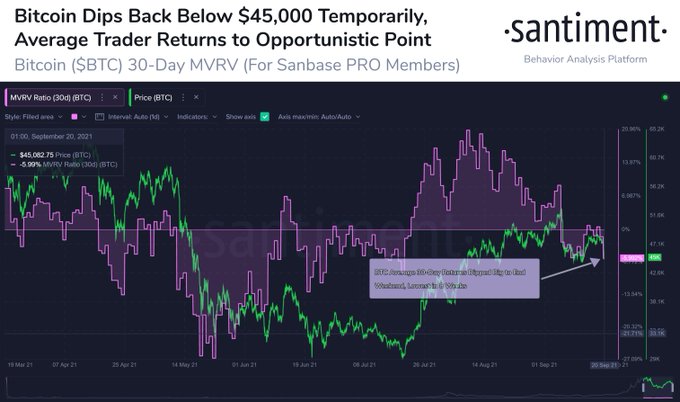 Earlier this month, BTC breached the psychological price of $50K and scaled to the $52,000 level. Nevertheless, the leading cryptocurrency experienced a significant pullback that prompted a $10K loss.

Therefore, Bitcoin has been trying to surge back to the $50K level in vain, given that it faces notable resistance between the $46,900 and $49,650 levels. Market analyst Ali Martinez explained:

“Bitcoin must overcome this obstacle! The IOMAP shows a major supply barrier ahead of BTC. Roughly 2M addresses are holding nearly 900K BTC between $46,900 and $49,650. Only a daily candlestick close above this resistance wall would signal the resumption of the uptrend.”

Meanwhile, the proportion of BTC supply held for more than six months has been on the rise since July, given that it recently exceeded 70%. 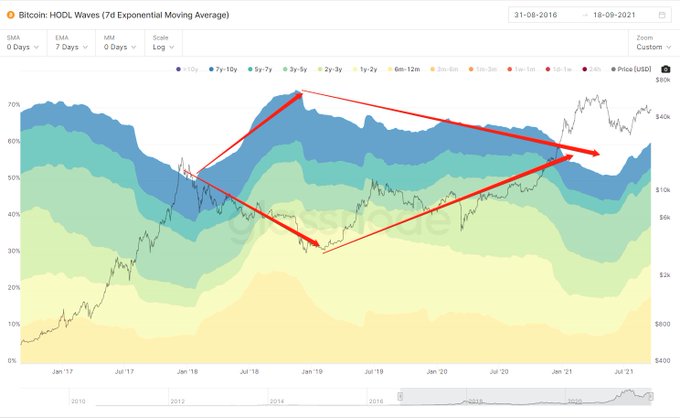 For instance, BTC whales have been on an accumulation spree despite the recent market crash, given that they purchased 50,000 BTC in just four days.

On the other hand, open interest in the BTC market seems to be highly correlated with price. For instance, Bitcoin’s perpetual swaps open interest recently topped the $16 billion mark, and at the time, the price was hovering around the $50K mark.

Originally posted on September 21, 2021 7:55 am By Unknown at Blockchain News

Mastercard Reveals to Develop CBDC as The Private Payment Provider