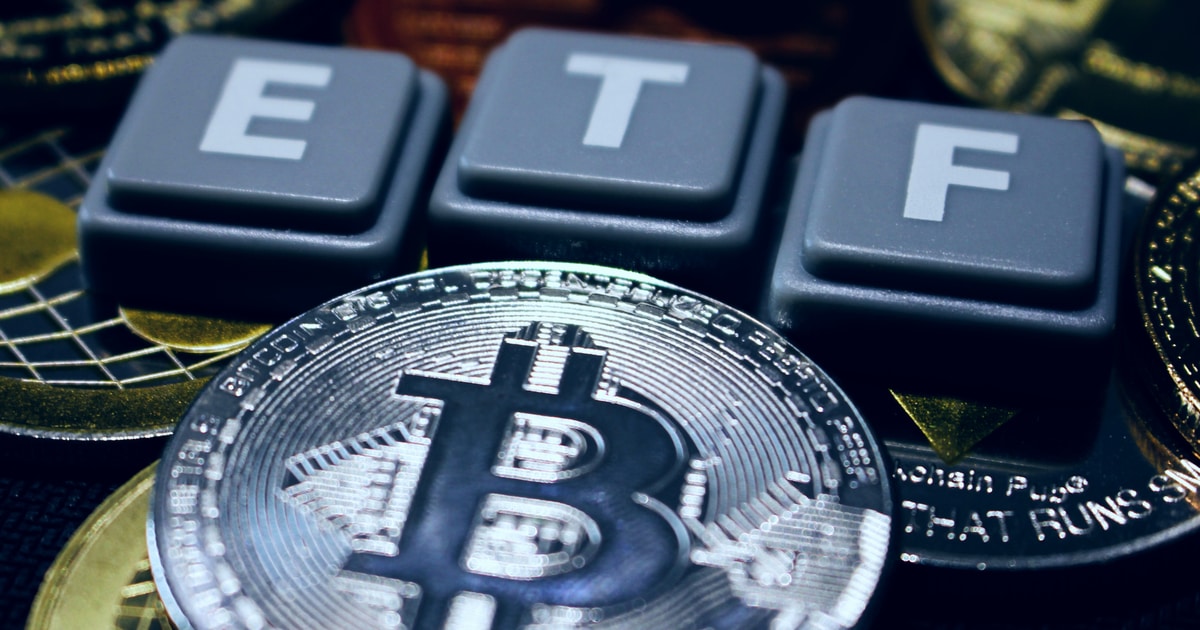 As contained in the announcement, the ETF product will track Bitcoin Futures and not the digital currency. “We believe a multitude of investors have been eagerly awaiting the launch of a bitcoin-linked ETF after years of efforts to launch one,” said ProShares CEO Michael L. Sapir.

“BITO will open up exposure to bitcoin to a large segment of investors who have a brokerage account and are comfortable buying stocks and ETFs, but do not desire to go through the hassle and learning curve of establishing another account with a cryptocurrency provider and creating a bitcoin wallet or are concerned that these providers may be unregulated and subject to security risks.”

According to ProShares, the Bitcoin Futures ETF product will offer investors the long-sought opportunity to gain exposure to bitcoin returns transparently and conveniently through a brokerage account. BITO can be bought and sold like a stock, terminate an account at a cryptocurrency exchange and for a crypto wallet, as well as all of the hassles that come with actively investing in Bitcoin.

The launch is also expected to encourage the approval of similar applications for a Bitcoin ETF product, marking a new era that will see increased institutional money flowing into the digital asset class.

Bank of Tanzania Preparing for the Launch of CBDC