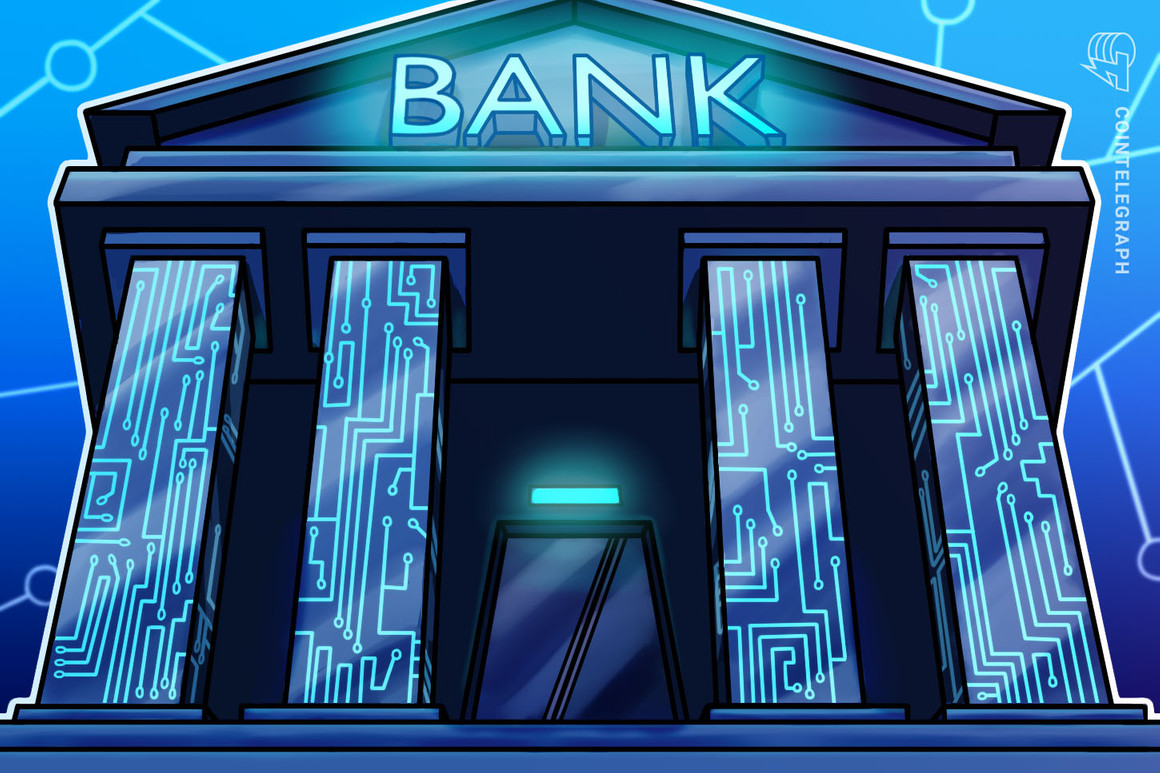 DBS Bank, a member of the advisory council on fintech, has joined the blockchain council alongside 39 other major technology, corporate and nonprofit leaders, including Google, IBM, Boeing, Deutsche Telekom, the University of London, Dentons and LG Electronics, among others.

The Asian lender may acquire value from Hedera’s innovative enterprise blockchain platform while also influencing it by providing input on real-world business needs.

The DBS has played an important role in the development of Singapore’s cryptocurrency and blockchain industry. Last year, the bank debuted a blockchain-powered digital asset ecosystem for corporate customers. DBS has a record of working with distributed ledger technology on the DBS Trade Finance Platform and also collaborated with Contour, Trusple and others.

DBS Bank is Singapore’s largest bank by assets and deposits, as well as South Asia’s biggest bank in terms of market capitalization. With over 9 million customers across 18 markets, DBS has a significant presence in Malaysia, Indonesia, Thailand and China. The bank wants to use its membership to further explore the emerging possibilities opened up by blockchain technology.

Originally posted on October 27, 2021 12:59 pm By Cointelegraph By Arnold Kirimi at Coin Telegraph

Iran halts authorized crypto mining to save energy for winter

Green and gold: The crypto projects saving the planet