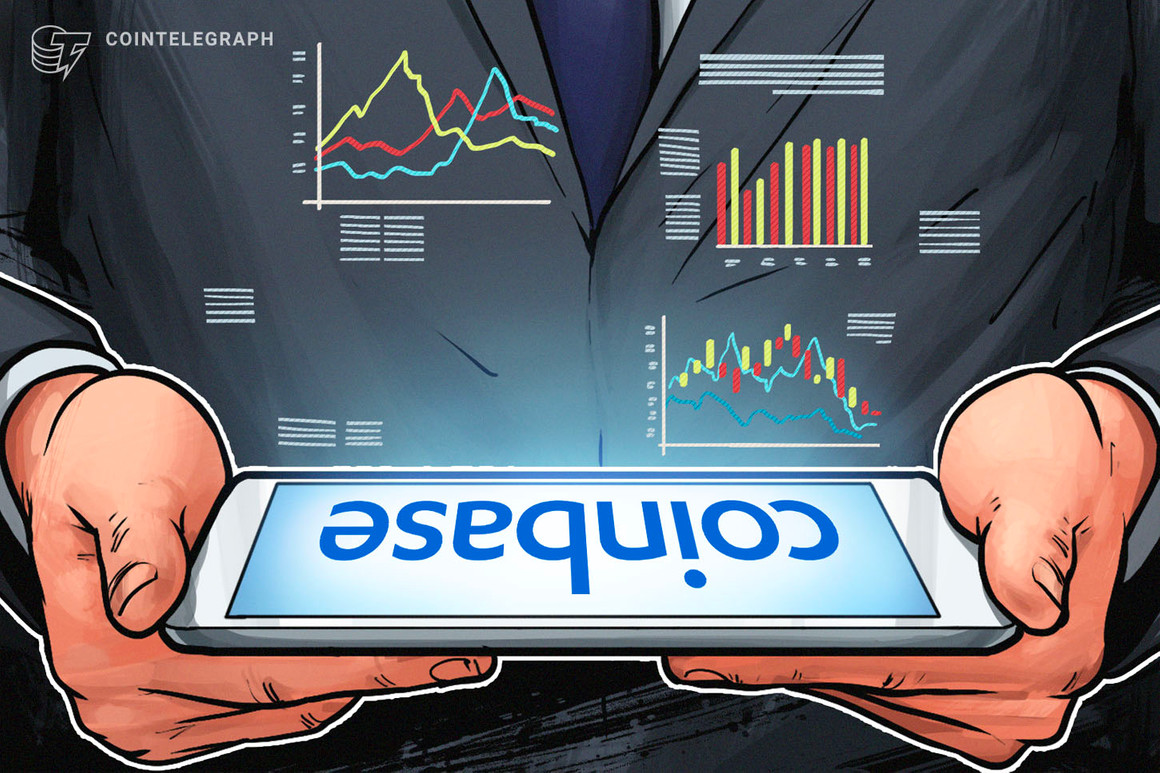 Cryptocurrency exchanges Coinbase and Crypto.com are now two of the most downloaded apps for the U.S. Apple App Store, topping the charts at first and third place, respectively.

According to the Top Charts list on the Apple App Store, Coinbase has regained its position as the most popular app in the United States ahead of TikTok. However, Crypto.com’s app has surged in number of downloads today to jump ahead of both YouTube and Instagram, moving from 5th to 3rd position in a matter of hours. Robinhood’s app, which has previously held positions in the top ten, sits at #48 under Walmart.

First listed on the app store in 2014, Coinbase has previously been the most popular download in the U.S. in both 2017 and in May 2021. Notably, the description of the trading app now lists Shiba Inu (SHIB) following Bitcoin (BTC) and Ether (ETH) — the price of the dog-themed token has surged significantly in the last year, creating new crypto billionaires.

Crypto.com’s rising popularity could be the result of the exchange releasing an ad campaign featuring actor Matt Damon. The “fortune favors the brave” ad, which went live earlier today, is aimed at reaching a global audience of potential crypto users and investors. According to data from analytics site SensorTower, the exchange’s app had roughly 600,000 downloads in September.

Related: Injecting Apple-like ‘quality-control’ into DeFi is what we need

The number of downloads for a company’s app can be an indicator of market interest. Facebook, currently under scrutiny following the release of documents showing that the company was not doing what it claimed in regard to removing hate speech and posts encouraging violence, now sits as the 8th most popular iOS app in the U.S. under Snapchat.

Originally posted on October 28, 2021 6:45 pm By Cointelegraph By Turner Wright at Coin Telegraph

Mexico confirms plans to roll out CBDCs in 2024