A religious Islamic organization in Indonesia, one of the countries with the largest population of Muslims in the world, Nahdlatul Ulama in East Java, has issued a fatwa on the status of digital currencies under the Sharia Law. 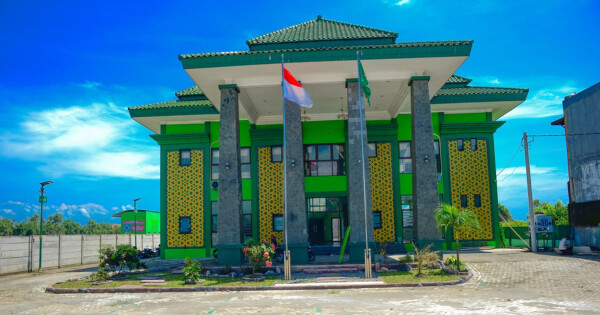 The organization proscribed cryptocurrencies like Bitcoin (BTC), and Ethereum amongst others, tagging them as ‘Haram’ which means forbidden in Islam.

The pronunciation of crypto as Haram came following a meeting dubbed “bahtsul masail” held on Sunday, Oct. 24. As reported by local media, those who participated in the heated and dynamic debate concluded that digital currencies could undermine the legality of financial transactions. The group also draws on the vulnerabilities of digital currencies to be used for committing fraud.

The discussions of how to classify digital currencies remain a polarizing concept in religious sectors today. While Islam is known to be against undue financial gains or profiteering, several Islamic bodies have tapped on the capabilities of blockchain technology to develop innovative solutions to existing financial challenges.

From Bangladesh with a large Muslim population riding on the blockchain bandwagon ahead of the proposed 4th Industrial Revolution to Algorand blockchain certified for Sharia Compliant Financing, Islam has proven to benefit in more ways than one on the blockchain, technology powering cryptocurrencies.

Digital currencies remain a viable tool for Islamic nations like Iran to evade financial sanctions imposed by the United States, and the Financial Action Task Force (FATF). While the position of the bahtsul masail was held dearly by the group, there is notable dissent even amongst Islamic scholars on the subject.

Originally posted on November 1, 2021 2:55 am By Unknown at Blockchain News

Jay-Z and Jack Dorsey to Fund Bitcoin Development in Africa and India with $24.5M