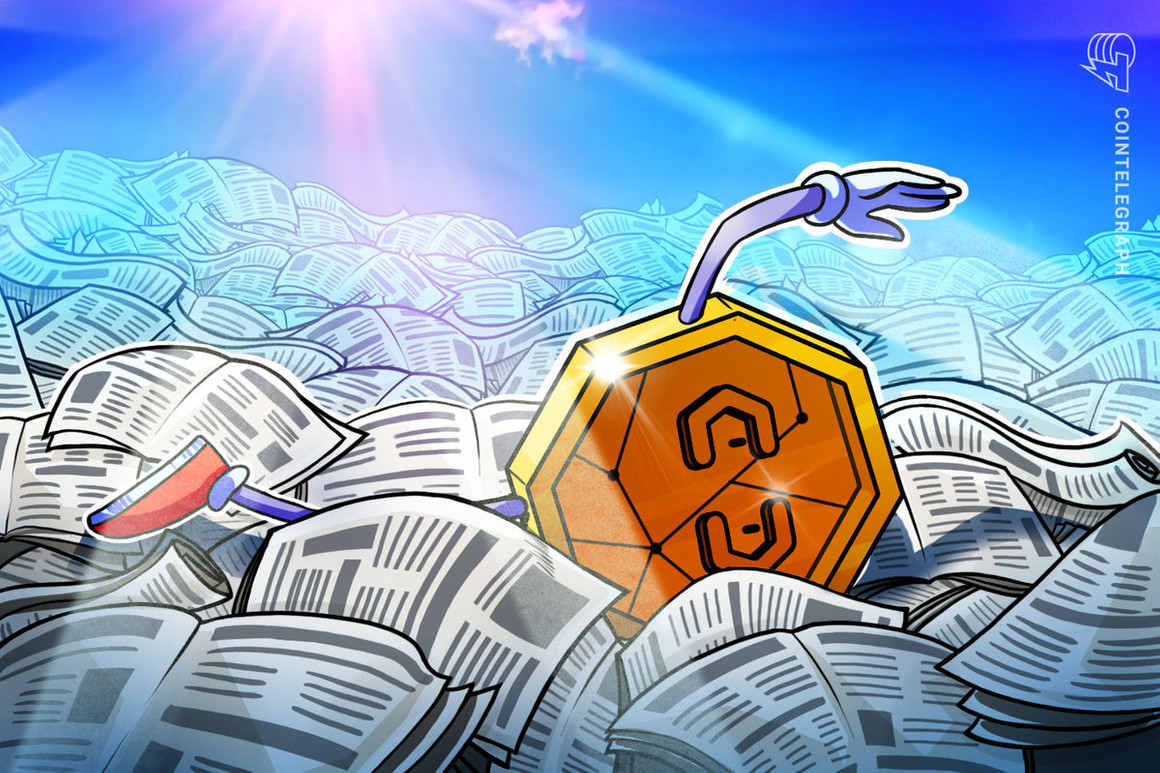 The Securities and Exchange Commission could be emerging victorious in the race to secure the leading role in regulating stablecoins. Additional clarity on the demarcation of regulatory mandates between the SEC, Commodity Futures Trading Commission and the Treasury Department could come from the President’s Working Group for Financial Markets’ (PWG) report that was expected by the end of October but failed to arrive before the end of last week. The mandate to regulate cryptocurrency in the United States remains dispersed across a host of actors, and a single PWG report will not remedy this once and for all. Still, having major government actors draw the lines among each other would be valuable.

Below is the concise version of the latest “Law Decoded” newsletter. For the full breakdown of policy developments over the last week, register for the full newsletter below.

Gary Gensler’s vision of treating stablecoins as securities — as in, the SEC chair’s famous rebranding of stablecoins into stable-value coins — could come to fruition if the leaked reports regarding the agency’s takeover of the domain are supported by the text of the much-anticipated Treasury report. It can take a long time for Congress to step into the void and establish the limits of each regulator’s authority over various classes of digital assets, so frameworks drafted by executive bodies themselves can stick for a while.

Some of the most contentious points of the previous iteration of the framework, issued in April, included the breadth of the virtual asset service providers (VASPs) definition and the scope of financial surveillance under the so-called Travel Rule. The crypto community’s assessment of the degree to which industry participants’ objections were addressed in the update ranges from “very bad” to “somewhat better.”

Volt Equity’s “Bitcoin Revolution” exchange-traded fund, or ETF, adds to a chain of recent launches of Bitcoin (BTC)-tracking regulated instruments on major U.S. exchanges. This new offering represents an increasingly popular format of Bitcoin-linked products that deal with neither “physical” Bitcoin nor BTC futures, instead tracking an index of companies whose valuation is directly tied to the fortunes of the crypto market. While some observers are skeptical of such a model’s prospects now that BTC-futures ETFs are accessible, it will be interesting to watch how both models’ performances stack up in the following months.

Originally posted on November 1, 2021 4:00 pm By Cointelegraph By Kirill Bryanov at Coin Telegraph