Ethereum’s six-year journey has been remarkable despite the ups and downs witnessed. ETH has shined so far this quarter because after setting an all-time high (ATH) of $4,400 recently, it soared to new historic highs of $4,650. 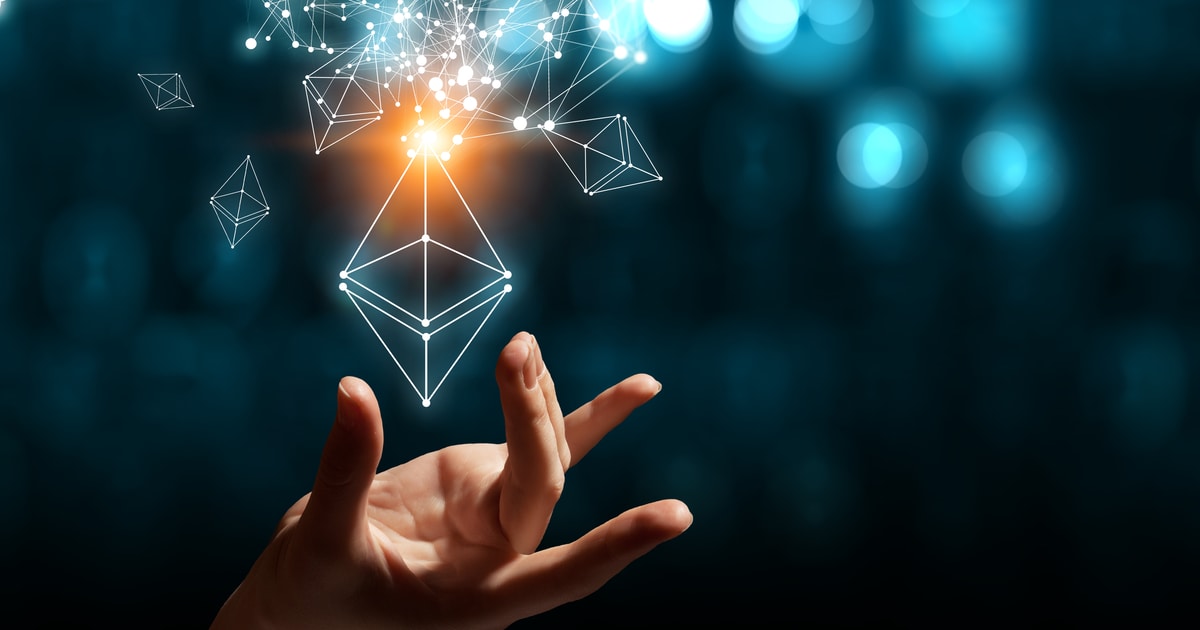 Six years ago, Ethereum hit an all-time low of $0.4209 on October 21, 2015. Even though ETH has retraced to the $4,563 level during intraday trading, the second-largest cryptocurrency continues to scale the heights and showcase what the crypto space has to offer.

For instance, Ethereum has accelerated the penetration of booming sectors like decentralized finance (DeFi) and non-fungible tokens (NFTs) based on the high adoption rates of some features like smart contracts.

The percent of ETH supply in smart contracts recently broke the record at 28%.

Smart contracts are self-executing agreements based on blockchain technology that decreases the demand for centralized intermediates.

Meanwhile, Ethereum Futures ETF has been witnessing simultaneous growth. Bloomberg analyst James Seyffart noted that this ETF could see the light of day as early as the first quarter of 2022.

The number of ETH transactions reach a 5-month high

According to crypto analytic firm Glassnode:

This high transaction volume can be linked to increased utility, which has triggered a bullish momentum.

Cryptocurrencies are on overdrive this season because they are continuously shattering records.

For instance, Shiba Inu (SHIB), a Dogecoin-inspired meme cryptocurrency whose popularity has enabled it to be in the top-ten list of the most valuable cryptocurrencies, soared by 889% in October.

According to market analyst Michael van de Poppe, Ethereum’s impulse wave has shown a target of $6,000.

Time will tell how Ethereum plays out in the short term.

Originally posted on November 3, 2021 8:25 am By Unknown at Blockchain News