Bitcoin: There Is No Second Best 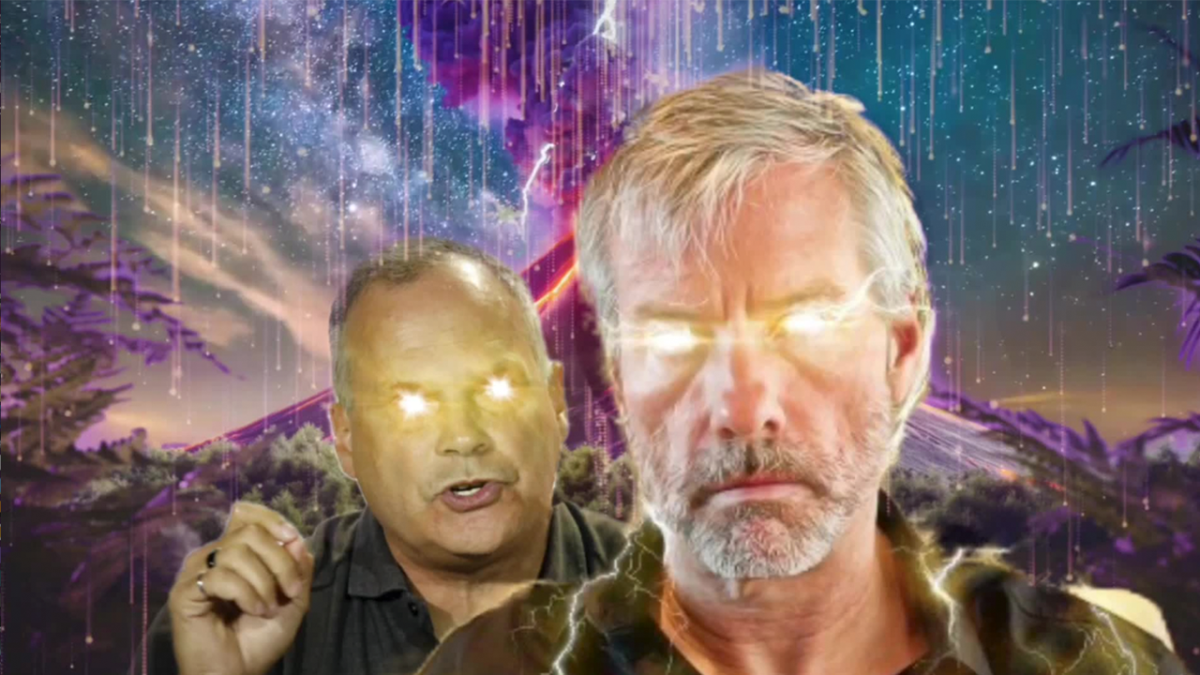 Watch/Listen To This Episode:

In this episode of Bitcoin Spaces Live hosted by Bitcoin Magazine, Michael Saylor and Greg Foss discuss Bitcoin and how there is no “second best” cryptocurrency. They cover Microstrategy’s Bitcoin accumulation strategy, the demonetization of gold and other assets, Bitcoin ETFs, El Salvador, digital energy, property rights and militaries, orange pilling the world, and more.

Much of the discussion focused on Bitcoin compared to other asset classes. When considering the concept of “diversification” and whether an investor should only invest in Bitcoin, Saylor made an analogy, saying, “When you build a building and you’re standing out on a steel beam, you don’t diversify the steel beam. Steel is metallic energy, it’s a higher form of metallic energy than iron, which is a higher form of metallic energy than bronze…If someone came and said, ‘Let’s diversify the skyscraper with some balsa wood and some clay and some bronze so we’ll be safe”, you would scream at them.”

The discussion then moved to Bitcoin vs. gold as sound money, where Saylor made a bold statement regarding the demonetization of gold: “The catastrophic error is to agree on sound money and then put half of your portfolio in gold. Because you lose half your wealth. It’s going to zero.”

Bitcoin And The Means To An End: Appreciation Is Simply A Vehicle For Major Change

What If All The Money Being Printed Went Straight To Bitcoin?